Sobiech traveled a similar path of isolation, health concerns and fear of the unknown during her son Zach’s cancer journey. 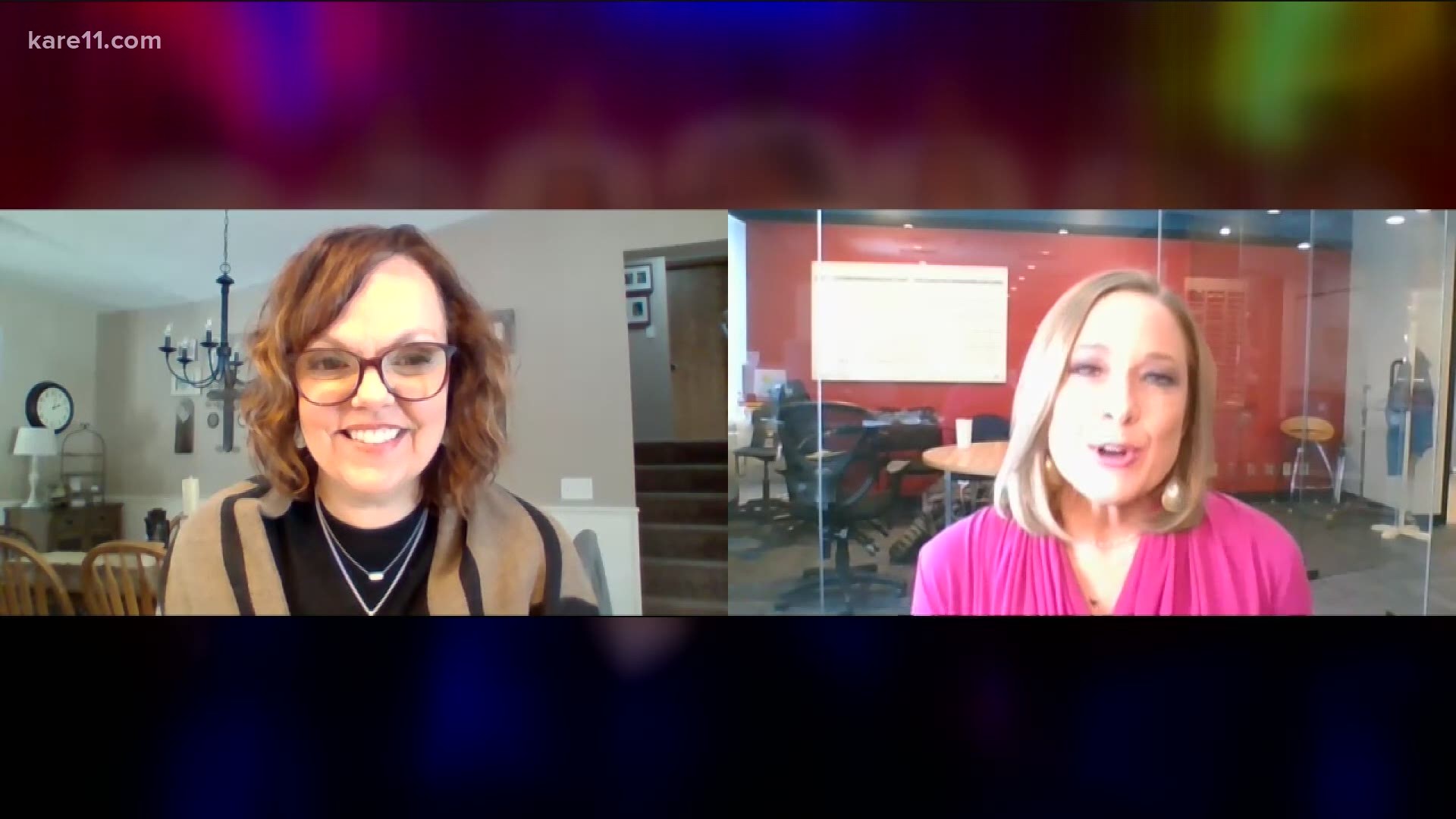 MINNEAPOLIS — Everyone has their own perspective on the pandemic and what it brings.

But one Minnesota mother may appreciate its nuances and lessons more than most. Or at the least, Laura Sobiech finds them familiar. After all, she traveled a similar journey of isolation, health concerns and fear of the unknown during her son Zach’s cancer journey.

Our community first met Zach in 2012, when the Lakeland teenager was still battling a rare bone cancer called osteosarcoma. Zach died from that disease in May 2013, but not before penning and releasing what became a worldwide song of inspiration, “Clouds.” A movie based on Zach’s life – also called Clouds – was released on Disney Plus in October of 2020.

Throughout this emotional journey of heartbreak and hope, the Sobiech family has maintained a grounded perspective on life. It's a perspective that may lend itself to life during a pandemic.

“Life can get turned upside down at times. But we all have a choice about how to do this thing. We can decide to muddle through with an attitude of despair, sadness and fear,"  Laura wrote in a recent blog post. "Or we can choose hope, gratitude, and courage and maybe even make the world a little better for it.”

This week, Sobiech sat down with KARE 11’s Karla Hult to share more about her pandemic perspective and lessons based on her family’s cancer journey. You can hear their conversation in the attached video.

To read more from Laura Sobiech just go to her website.

To learn how you can watch the Clouds movie on Disney plus – including a new "Beyond the Clouds" documentary series – just go to the DisneyPlus website.

You can also support Zach’s Movement, perhaps with a donation to his fund to fight osteosarcoma.