"We all miss him and we all just have been dying to hear his voice because it has been a long time," says daughter Grace. 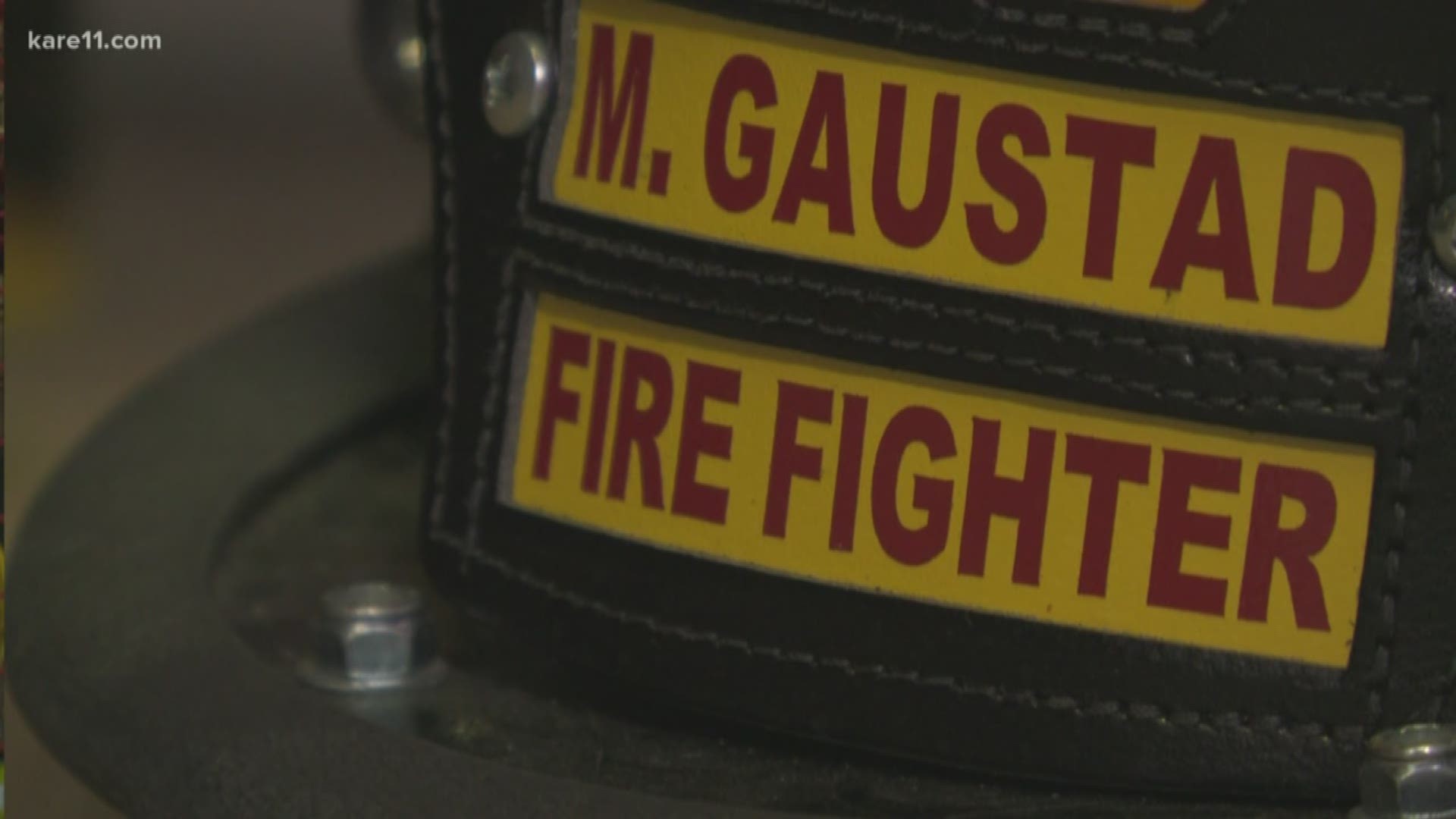 MINNEAPOLIS — The family of Mike Gaustad is waiting to see if his double lung transplant was successful.

Gaustad received both lungs overnight Saturday at the University of Minnesota, after suffering a rare condition called Interstitial Lung Disease.

However, Mike isn't out of the woods yet.

"His body could reject the lungs. There are so many things that could happen so we're hopeful and we're extremely ecstatic so that he got lungs and that's exactly we wanted," said Grace Gaustad, Mike's daughter.

So Mike's four kids, including Grace, and the rest of his family waits. And as they wait, they're reminded of the support they're getting.

"We're so appreciative, so thankful and we feel so blessed by our support system and everyone who has been there for us and continues to be there for us," said Grace.

"We all miss him and we all just have been dying to hear his voice because it has been a long time," she added.