The newest area to be redeveloped is at 325 Blake Road, an industrial site in Hopkins, which is going to be demolished and in its place will be an expanded greenway. 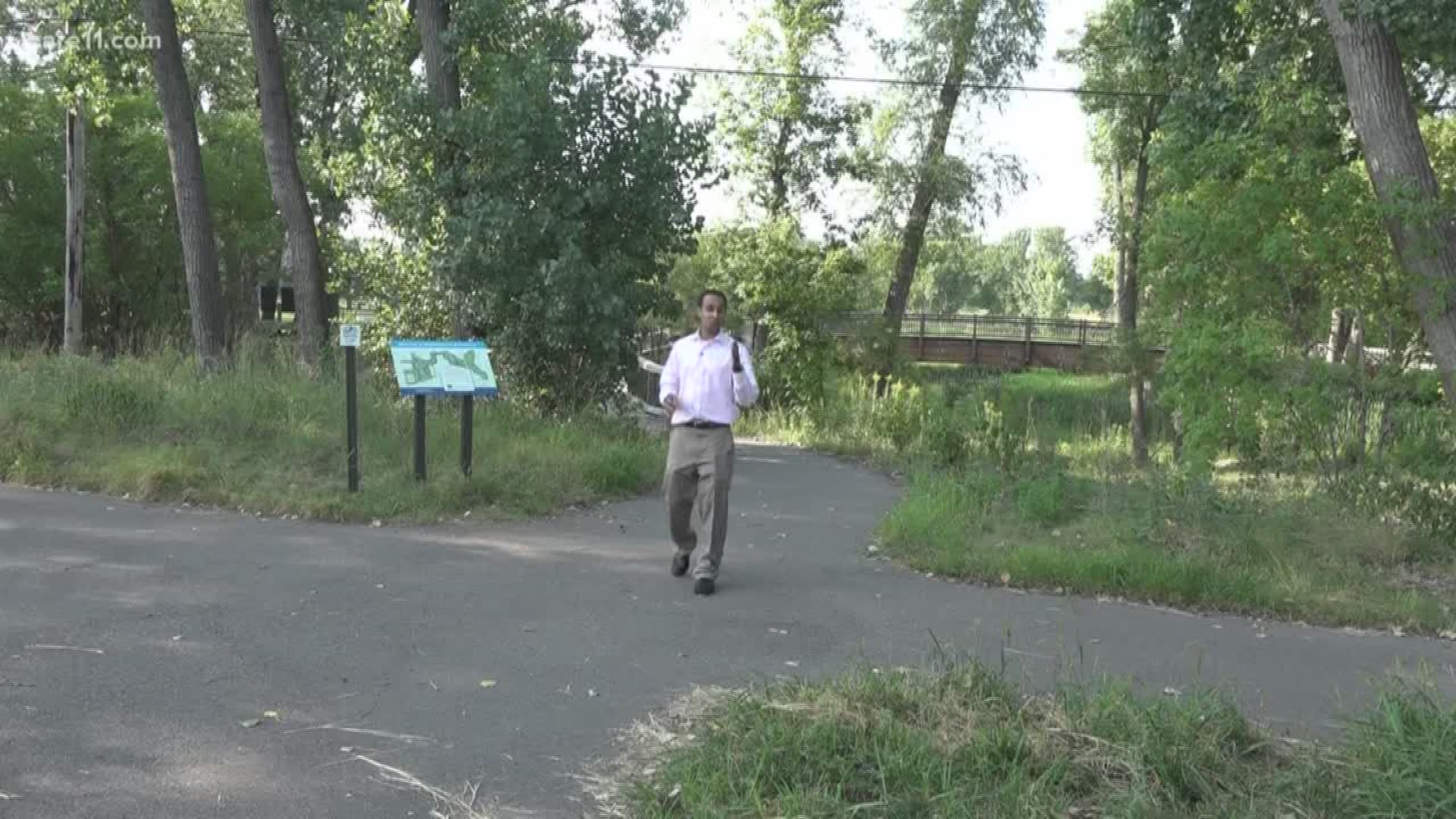 The newest area to be redeveloped is at 325 Blake Road, an industrial site in Hopkins, which is going to be demolished. In its place will be an expanded greenway with a park and open space used to treat stormwater from the area.

"About 270 acres of stormwater is now piped to the site and we will be able to treat it on an expanded greenway on a footprint of 4 to 6 acres near Minnehaha Creek. Where we can treat that stormwater prior to its discharge into the creek," said Michael Hayman, Project Manager with the Minnehaha Creek Watershed District.

It's a big change than what it looked like a half a century ago.

"After World War II, there was a lot of ditching of the stream they built directly to the banks and used it as a stormwater conveyance...we've been working a lot in the past eight years to reverse that impact," said Michael.

The Minnehaha Creek Watershed district has already added nearly 50 acres of green space along the creek for people and pollinators and plans to continue to add more in the future.