A new law takes effect on Wednesday, August 1 which takes away a person's privileges to drive ALL vehicles - car, boat, ATV and snowmobile - if they are convicted of driving while intoxicated. 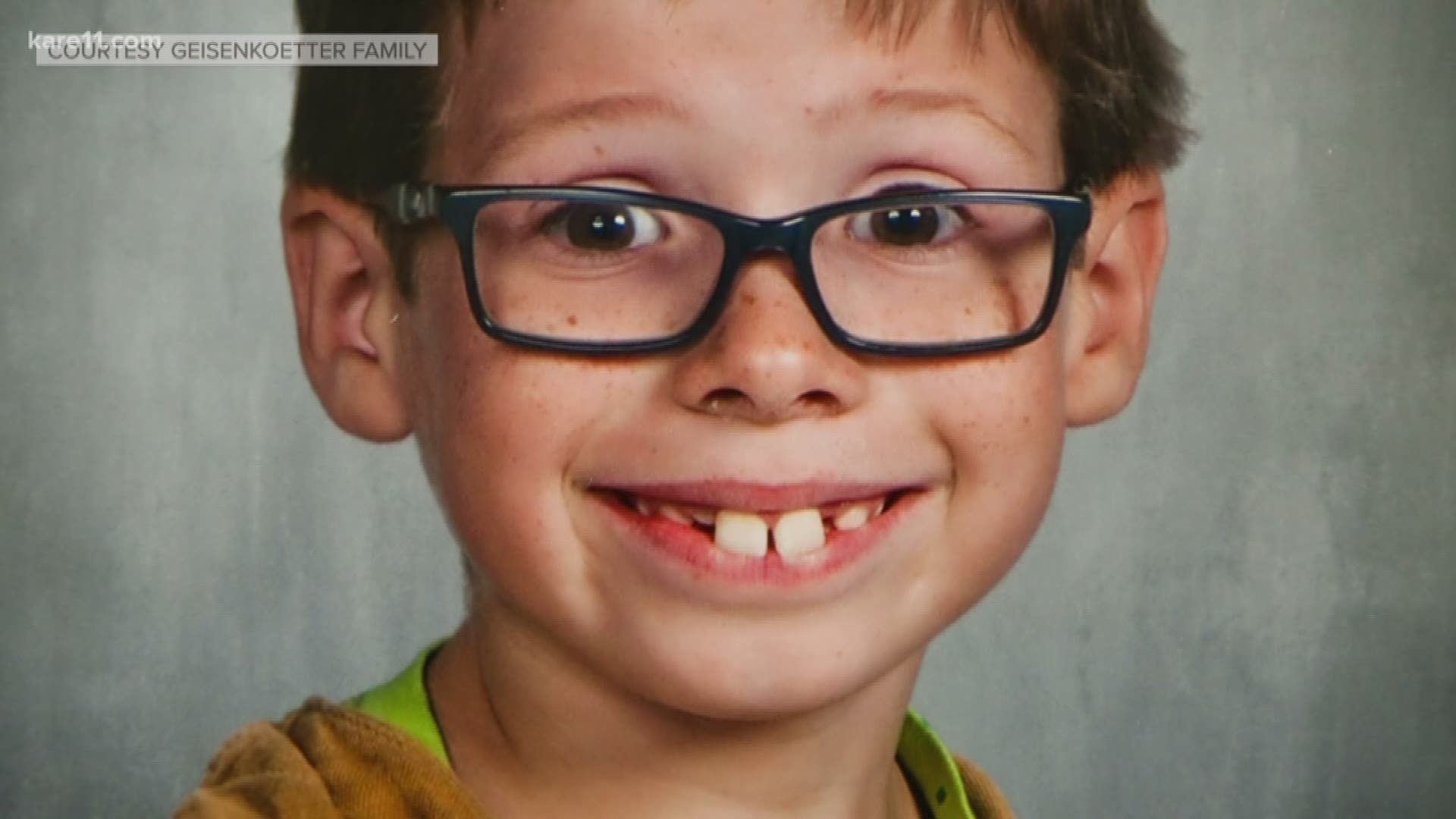 ST. PAUL, Minn. - Getting a DWI in Minnesota will soon impact more than your ability to legally drive a car.

A new law takes effect on Wednesday, August 1 which takes away a person's privileges to drive ALL vehicles - car, boat, ATV and snowmobile - if they are convicted of driving while intoxicated. The measure is called "Little Alan's Law," in memory of Alan Geisenkoetter Jr. The 8-year-old was killed by a man, investigators say, was riding a snowmobile while drunk after having his driver's license revoked due to multiple DWI offenses. 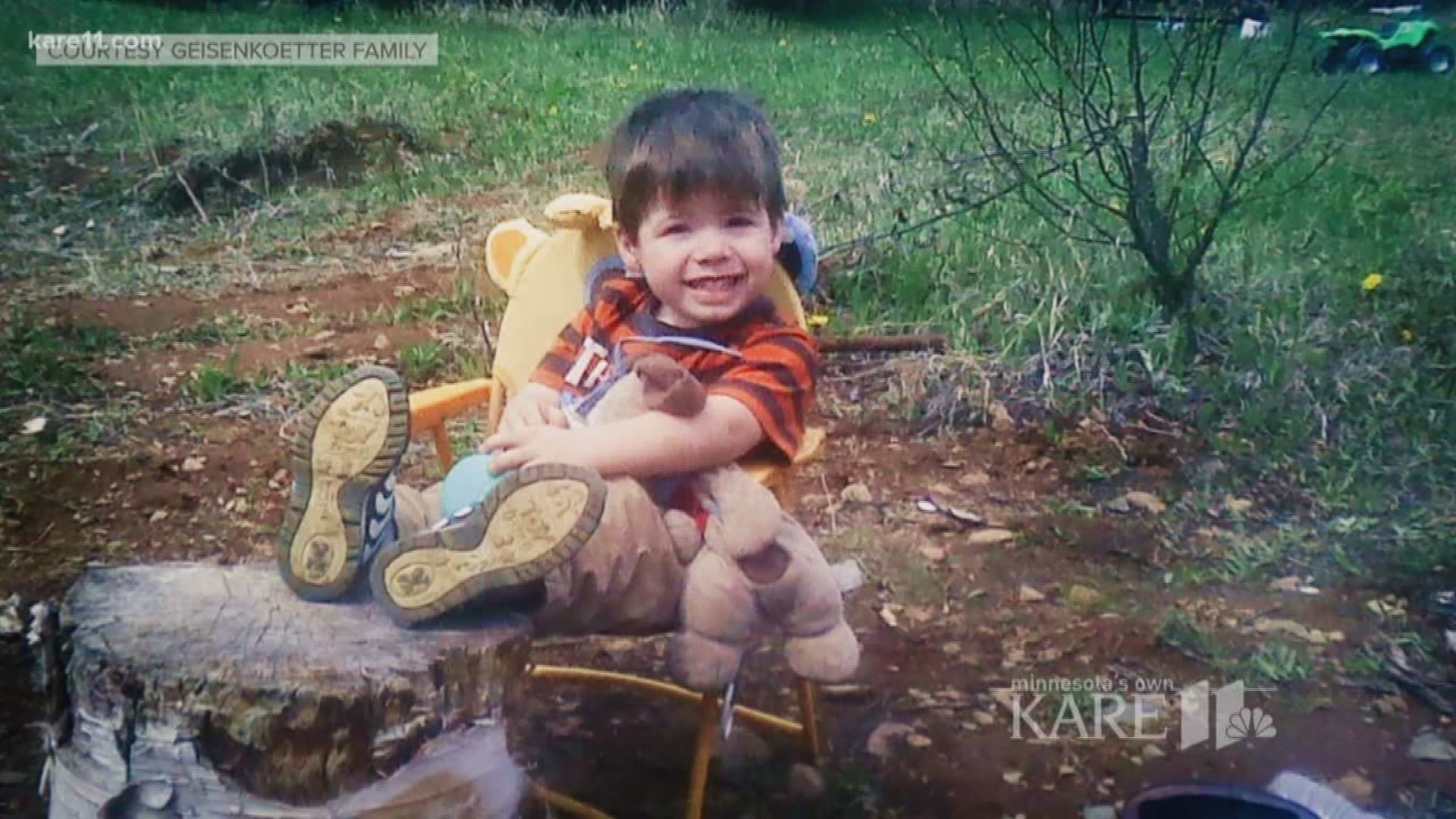 Before the law change, a person convicted of DWI could still legally operate outdoor recreational vehicles. Little Alan's Law applies to all violations that take place on or after August 1.

“We have zero tolerance for people who endanger themselves and other people by operating a motor vehicle or recreational vehicle while they’re intoxicated,” said Col. Rodmen Smith, director of the Minnesota DNR Enforcement Division. “This new law should send the message that drinking and driving – no matter what the vehicle – isn’t acceptable and the consequences are severe.”

For example, a person convicted of DWI in a motorboat (or who refuses testing for a motorboat DWI) would have their driver’s license suspended and be prohibited from operating ATVs, motorboats and snowmobiles for one year. Additionally, first-time DWI offenders operating off-road recreational vehicles or motorboats also will be subject to chemical use assessments, conditional release and plate impoundment – the same as a DWI in a highway-licensed vehicle.