When are your kid's tantrums cause for concern?

The five red flags to watch out for and when it's time to seek help. 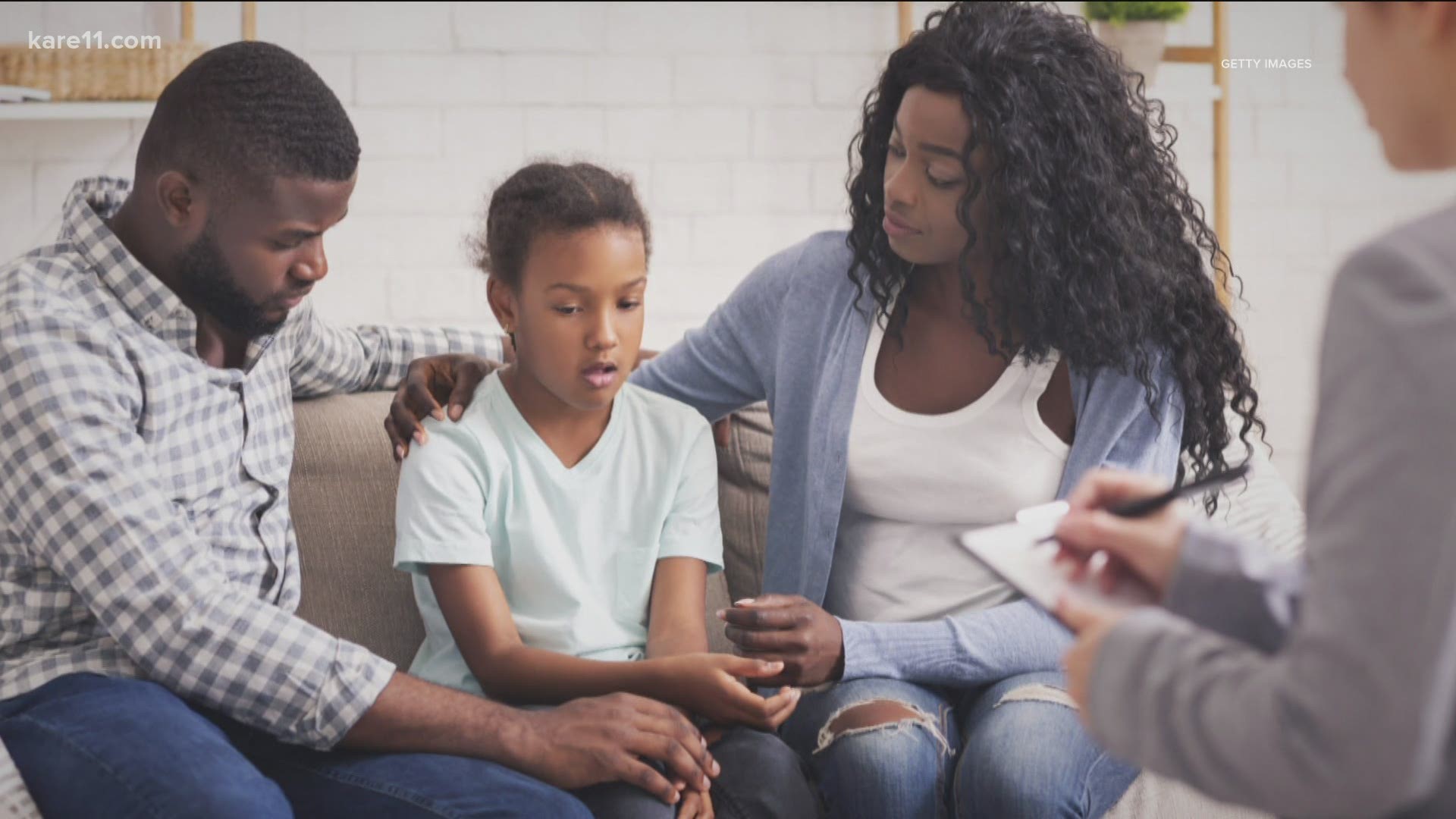 So, you say your kid has been throwing more tantrums during the pandemic? Well, know that you are not alone. It's a very real thing happening for kids of all ages, and yes even teens and adults have tantrums too. But, when is it cause for concern? There are five red flags to watch out for.

“They are not five alarm fires in and of themselves, and I want to be really careful before I say what they are so that parents, because I've done this many times, that parents don't immediately think that their child meets criteria for this and panic, because there's no formula, there's really no formula, it depends on the child, the family, the circumstances,” says Dr. Rebecca Schrag Hershberg.

"If a child is having 10 to 20 discreet tantrums a day in a 30 day period, so almost every day they're having 10-20 discreet episodes at home, or more than five out of the home,” says Dr. Hershberg.

Most tantrums last between 30 seconds and five minutes.

“We all can remember a time when our child had one that was a blow out for 45 minutes. but that shouldn't be the norm. If normally your child's tantrums are upwards of 25 minutes, that's cause for concern,” she says.

"If a child, in a very controlled way, is looking at you and kind of banging their head against the wall, because they know that will get your attention, that's not cause for concern. But if they're really banging their head against the wall, in an uncontrolled way, or biting themselves, or scratching themselves, that self-injury piece is important,” says Dr. Hershberg.

"Sometimes, of course, they need you to come in there and pick them up, and help calm them down sometimes. But if they are really never able to bring themselves back to a state of calm and settled-ness without an adult, that's also cause for concern,” she says.

Again, if your child ticks any of these boxes, it's not cause for panic, just time to get a little extra help.

We have much more on tantrums, including the four functions of a tantrum, the two things you might be doing that is making your kid’s tantrums worse, and tools to help you deal with meltdowns.