Two things that might be making your kid's tantrums worse

Kids don't come with a handbook. So, we're going to make mistakes, but here are two things we can change now that will make it better. 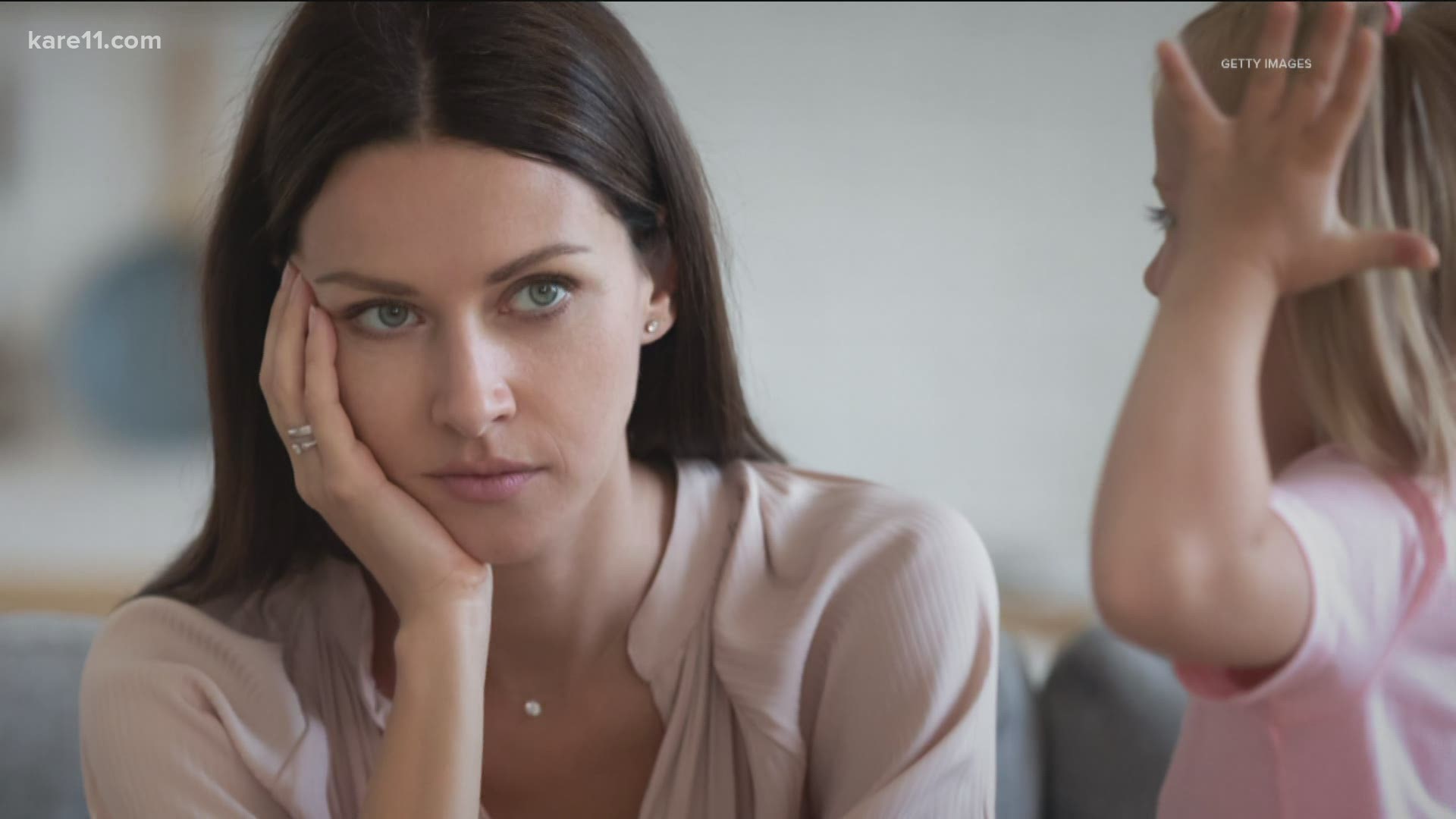 Many parents say tantrums are worse this year…and experts agree. Everything is upside down - their schedule, your schedule - and they sense our anxiety whether we think we're showing it or not.

We’ve got several stories on tantrums to check out, like the five red flags to watch out for, the four functions of a tantrum and the tools you can use for a meltdown at any age, be it a teen or a colleague.

But this story is about two things you might be making your kids' tantrums worse.

“You're not going to get it right all the time," says Dr. Rebecca Schrag Hershberg, psychologist, parent coach and author.

Well, isn’t that the truth! As a parent, I don’t often feel like I’m getting it right. And that’s something many parents have shared, especially with the year we’ve had.

“The point is you can hold that as a goal, and work toward it, and hope that you kind of trend in the right direction,” says Dr. Hershberg.

Trending in the right direction means having the right tools. Not having a handbook, I thought timeouts were a tool for tantrums. Turns out, it's a tool, just not the right one.

“Tantrums are not intentional, for the most part. It's an emotional expression, and we don't give a timeout, or an emotional consequence for a skill that has not yet developed, which is generally what tantrums are,” she says.

Same goes for ignoring your kid's tantrum. To them, it's just another punishment for not yet having the skills to deal with their emotions.

“There's a way to ignore kindly, and a way to ignore less kindly. I would not recommend, 'You know what, I can't handle the way you are acting, it is unacceptable, I am going in the other room until you can calm yourself down.' That's not going to help. But, something like 'Wow sweetie, you are having such a hard time. I'm not able to help you. I know you're going to be able to calm down, so I'm just going to unload the dishwasher so, if you need me, I'm right here.' That's a really different kind of ignoring.”

Staying calm is key. We know...easier said than done. But it is the best way to diffuse what could get even yuckier for everyone if you don't.