Tantrums? No problem. Finding the fix

The fine folks at Yale School of Medicine's Child Study Center think they have the answer. They're training parents how to change their own behavior to help. 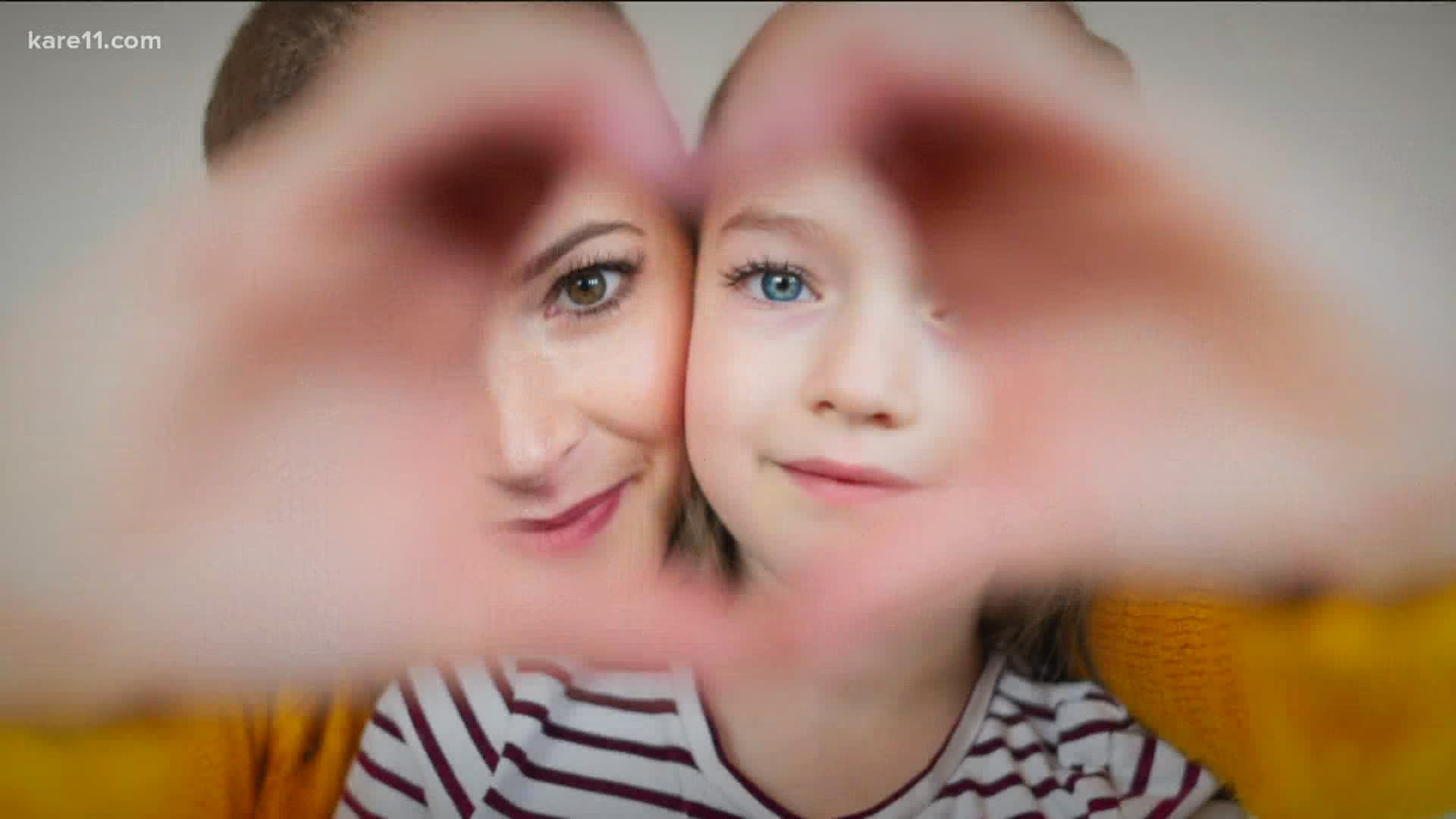 The pandemic is stressing us all out, and parents are noticing their kids are having more tantrums, but here's some good news. The folks at Yale School of Medicine’s Child Study Center think they've figured it out. And guess what? In some cases, it's not the kids, but the parents who could change their behavior.

"All of the stress and adversity inevitably makes children more vulnerable to being anxious, being depressed, and having disruptive behaviors like severe tantrums,” says Dr. David Grodberg.

Yep, the pandemic delivered to us more tantrums. Dr. David Grodberg is from Yale Medical School's Child Study center. He says not to worry, tantrums are normal, and usually decline by about age four. Notice we didn't stay stop.

“The good news is, there's a lot of different kinds of interventions and supports that parents can use to help them manage their kids tantrums," he says.

The first trick? Knowing the reason for the tantrum. Dr. Grodberg says they usually fall into four categories.

Kids also throw tantrums to avoid doing something, you know brush your teeth, clean your room.

“And often that could be a child who is just being contrary, or non-compliant, but it can also be anxiety driven avoidance,” says Dr. Grodberg.

Third reason for a tantrum? They’re trying to get attention. Even negative attention is still attention.

“And the fourth most common reason is to express outrage over a minor provocation so, that could be something like taking something very personally, or feeling overwhelmed because something is just not so, not exactly the way the child wants it to be,” he says.

Okay, so now you've figured out the why, what's next? Stay calm and stay positive.

“Instead of focusing on the negative behaviors, to think about what the positive and opposite behavior might be,” says Dr. Grodberg.

“Instead of telling a child to stop yelling, you tell them to use their inside voice,” he gives as an example.

Praise is a powerful reinforcer, but make sure you're very specific about what you're praising.

"And to be really effuse, and to really have meaning, and to have a non-verbal component like patting a child on the back, or a high-five, or something like that works," he says.

Praise is a reward, but it can also be object-based, like a toy or game.
Or relationship-based, like spending some quality time together. And if you take one thing away, let it be this.

“I think it's really important for people to know there's no such thing as a perfect parent. We all get it wrong and have to figure it out as we're doing it,” says Dr. Grodberg.

We have much more on tantrums, including the five red flags to watch out for, the two things you might be doing wrong that are making your child’s tantrum worse and tools to help you deal with meltdowns with kids of any age.