Survey: Suicide, vaping and mental health problems are up in MN students in 2019

Alcohol use, sexual activity and marijuana usage rates have fallen, but the rate of long-term mental health issues and emotional problems is rising. 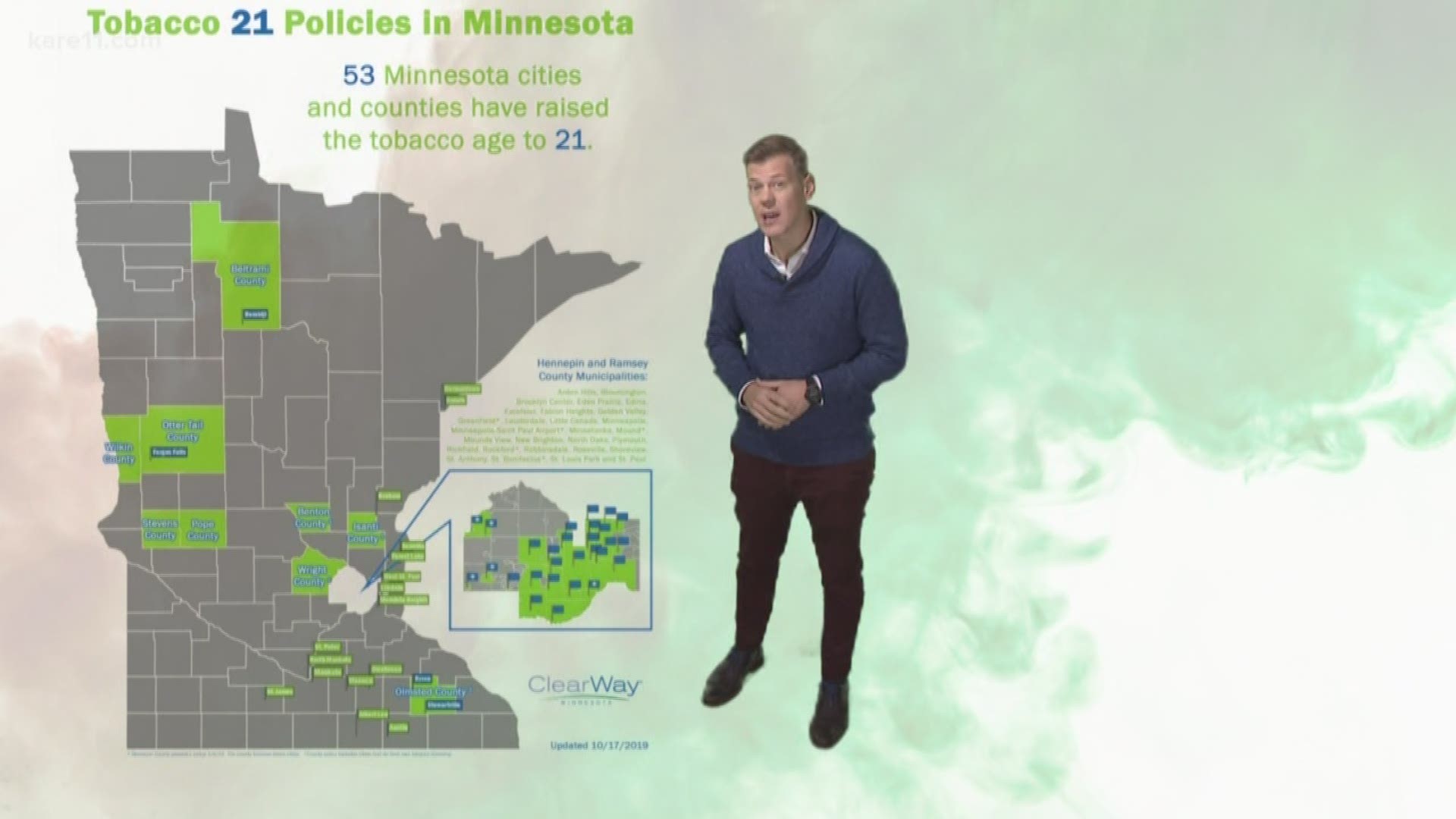 The survey data shows more Minnesota students are reporting long-term mental health, behavioral or emotional problems than ever. The numbers of this issue are up from 18 percent in 2016 to 23 percent in 2019. 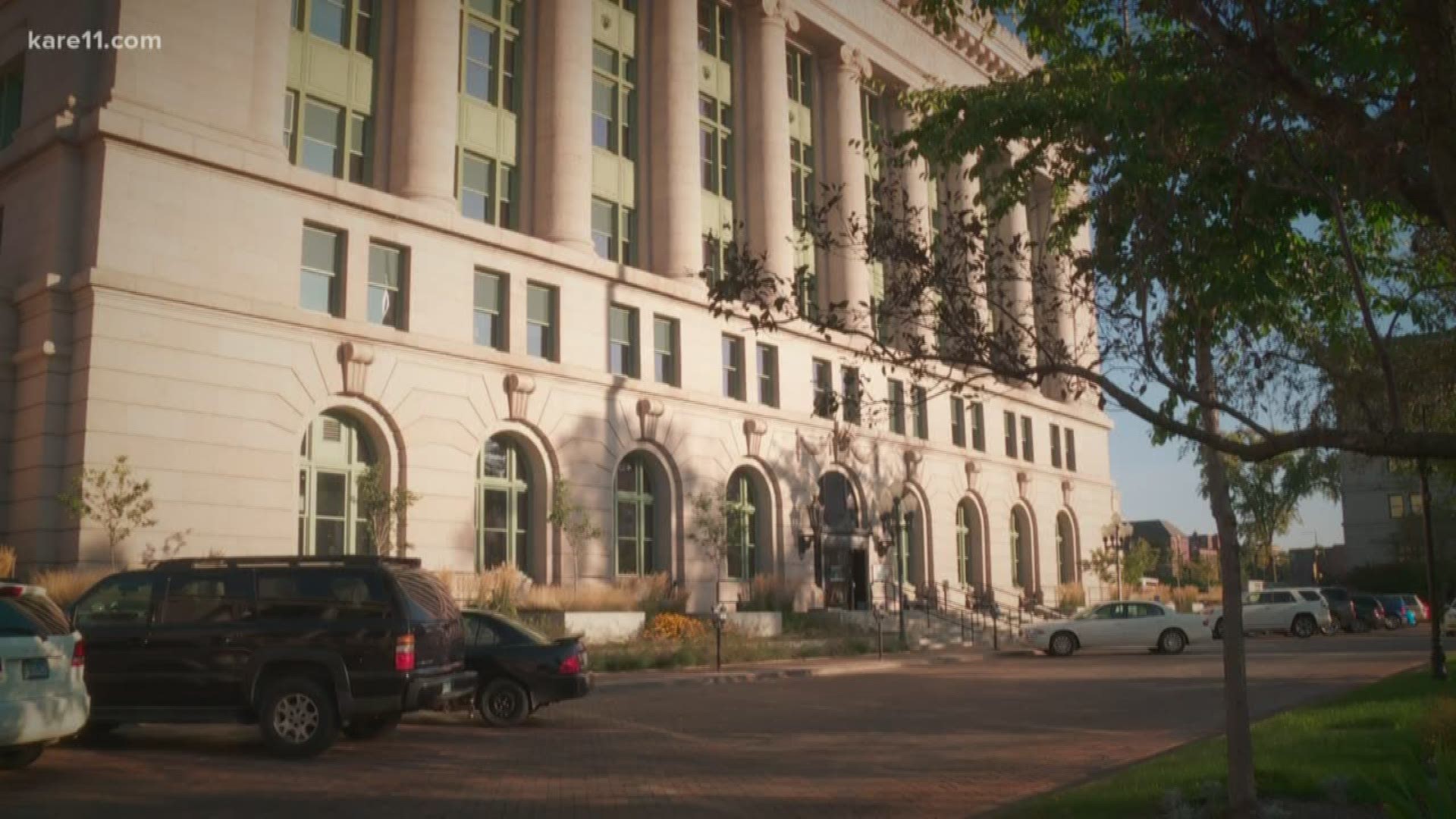 The survey also shows alarming data regarding suicide. The data shows a strong correlation between student's beliefs that others care about them and whether or not they have considered suicide. Ninth graders who reported having long-term mental health problems are nearly as five times as likely as others to seriously consider suicide, according to the MDH.

Alcohol use, sexual activity and marijuana usage rates have fallen, but the rate of long-term mental health issues and emotional problems is rising.

In terms of mental health, female students were nearly twice as likely as male students in all grades to report mental or emotional problems. In 2013, 15 percent of ninth-grade students reported long-term mental health problems, compared to 30 percent in 2019.

KARE 11 spoke with Nyak, fellow Hopkins senior Sam Randall and Minnetonka junior Grace Brabec on Thursday at The Depot, a student-run coffee shop where the three students serve as board members. They spoke extensively about how their schools are helping tackle mental health issues — and how social media has created additional pressure for their generation.

"It's very stressful," Randall said, "because it's very easy to compare yourself to others."

Brabec said that social media can be particularly detrimental to students' body image.

She sees the increased reports of mental health problems, however, as a sign that the stigma is going away.

"The people who have been reporting them now, were originally just keeping it to themselves," Brabec said. "I think more people should come out and say if they're not feeling 100 percent. Or if they're just not feeling very good."

Alarmingly, reports of suicide ideation increased for all grade levels in the last six years. Twenty four percent of 11th-graders reported considering suicide, compared to 20 percent in 2013. Nearly one in ten 11th-grade students reported attempting suicide. The numbers are even more alarming for LGBTQ+ students. LBTQ+ students are three times as likely as heterosexual students to report seriously considering suicide, and four times as likely to attempt it.