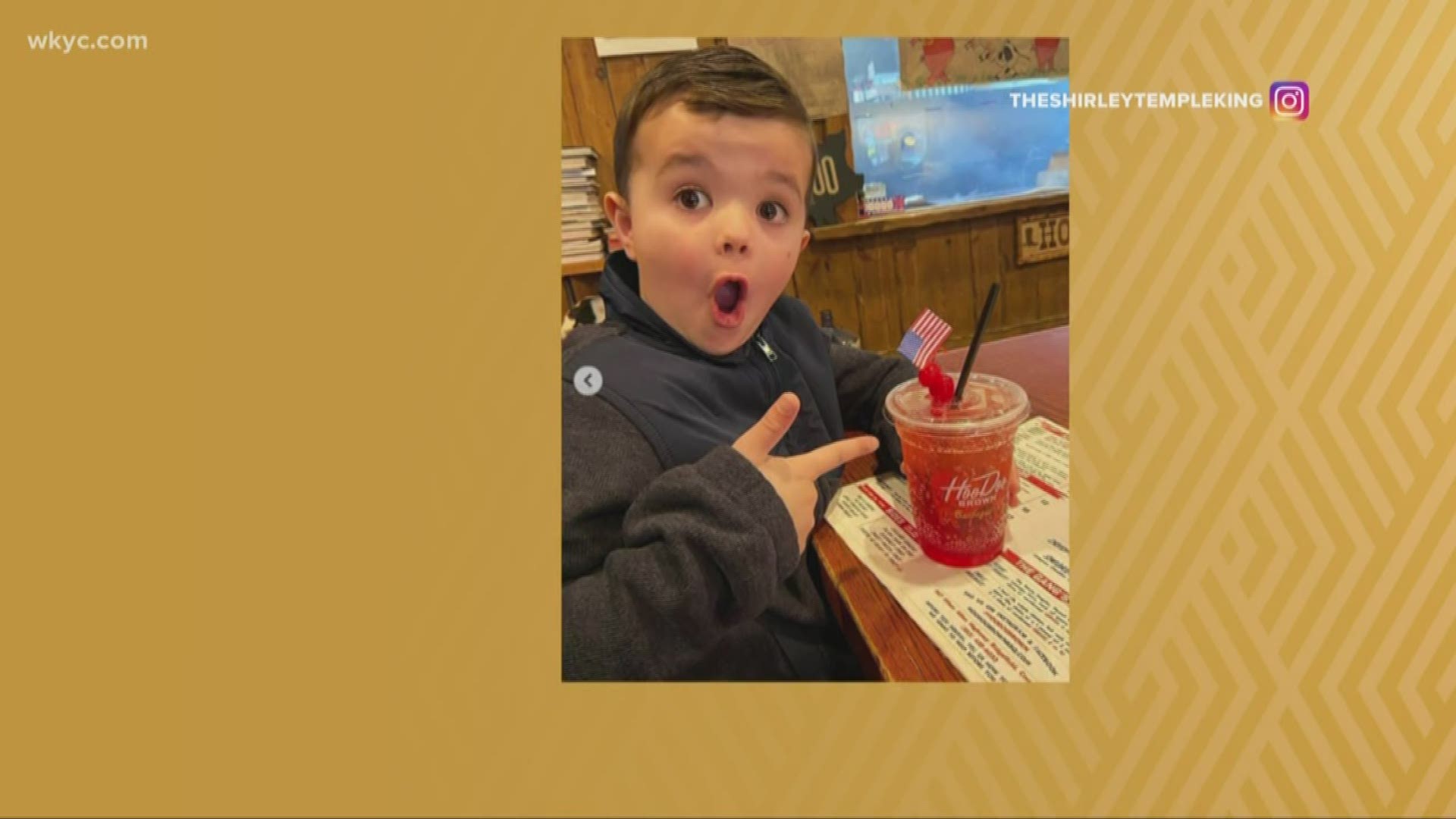 FAIRFIELD COUNTY, Conn. — On Tuesday's What's New with Betsy Kling and Jay Crawford, viewers were introduced to "The Shirley Temple King," a six-year-old who loves the sugary drink and stars in hilarious and brutally honest reviews of them.

Leo King's dad, Tom, runs the Instagram account @theshirleytempleking, where the videos are posted. The account has grown overnight from around 300 followers to over 27,000 by showtime on Tuesday.

In a segment called, "Worth the Watch," we give you a taste of Leo's masterful critiques and his custom cherries rating system.

Leo is in first grade, and we can tell you right now he prefers plastic over glass and you better put a cherry in his drink.

He's from Fairfield County in Connecticut, came up with the idea to rate and review Shirley Temples while on vacation with his family in Newport, Rhode Island.

"He ordered himself a Shirley Temple poolside at a place called Gurney's, and the idea just popped into his head," Tom said. "Ever since we can remember he's been ordering himself Shirley Temples."

We're so glad Leo came up with this idea, because watching his bright personality is an instant day changer.

He's also got big ambitions, and we're here for it.

"Leo's smart, kind and loves the limelight," Tom told 3News. "He'd love to have a Shirley Temple with Ellen DeGeneres!"

WORTH THE WATCH: Precocious puppy rescued from a spare tire