The personal finance website compared residents from 50 states in metrics ranging from from average workweek hours to share of workers with multiple jobs. 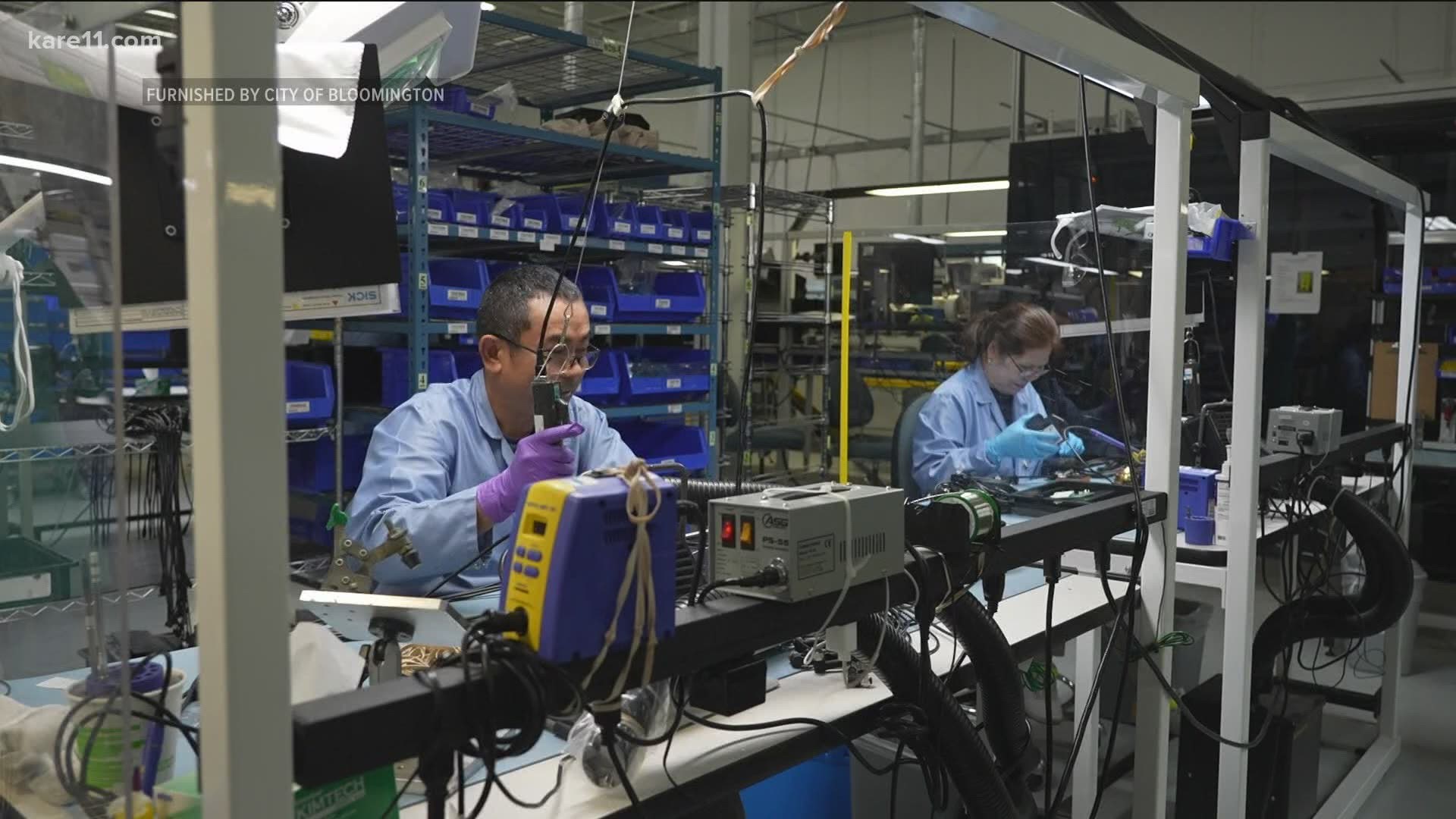 MINNEAPOLIS — Editors note: The video above originally aired on July 15, 2021.

Many have mourned what they call the loss of America's work ethic, but in truth residents of the United States put in plenty of time on the job.

Personal finance website WalletHub says the average American logs 1,767 hours of work per year, 435 more hours than the average German but 357 less than a worker in Mexico does.

Even when given the chance to work a bit less, a new WalletHub study says U.S. workers only use about half their vacation days, and forfeited even more time off during the pandemic. Researchers found some workers fear if they take time off they will look less dedicated to the job than other employees, risking a layoff.

Others worry about falling behind, or believe that the normal workflow will not be able to function without them.

"It is possible to work hard without overdoing it," reads the WalletHub website. "Hard work is key to success, and the people of some states understand that better than others."

WalletHub ranked all 50 states to determine where residents work the hardest, comparing them in 10 key metrics ranging from average workweek hours and share of workers with multiple jobs to leisure time spent and annual volunteer hours per worker.

Minnesota ranked 16th, based on it's finish in these categories.

For more on the research, check out the WalletHub website.