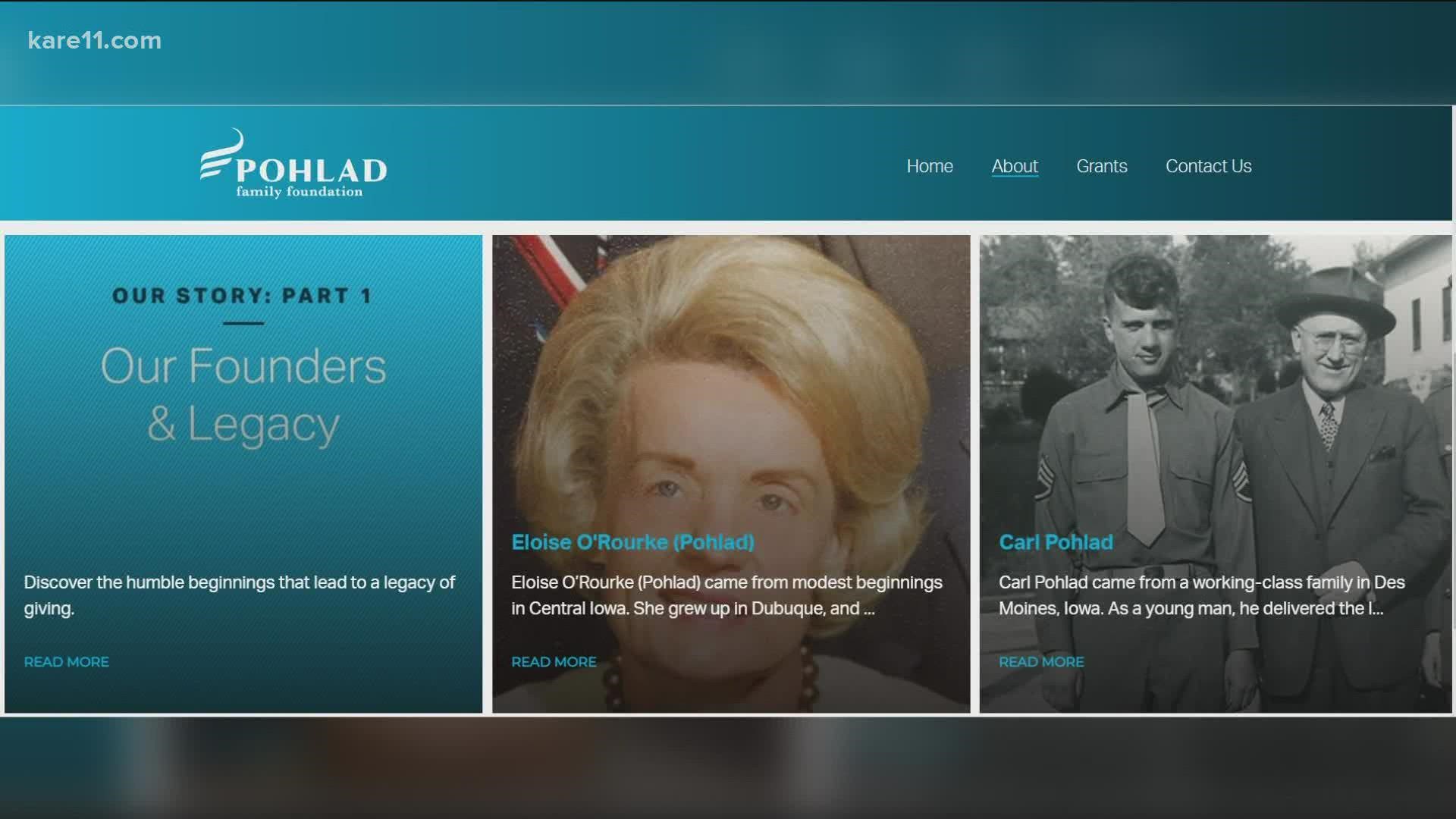 MINNEAPOLIS — The Minneapolis mayor and police chief have laid out plans for a $200,000 Mobile Mental Health Crisis Unit and a $500,000 Early Intervention System, which they say would be covered with $700,000 of grant money from the Pohlad Family Foundation.

While the mobile unit would be used to respond to mental health calls in the community, the Early Intervention System would be for officers.

Mayor Jacob Frey and Chief Medaria Arradondo say the EIS would track individual police officer actions related to their performance and their well-being. Already used in other states, the system would use predictive modeling and algorithms to recognize when an officer may need additional support or intervention. Examples mentioned in a city hall press conference Tuesday included how often officers call in sick and times they used their weapons or other force.

"Obviously complaints is something that you look at," Frey said. "You can look at sick days. If someone is taking an inordinate number of sick days of course it could mean they're sick. It could also mean that they're depressed and we know that officers experience quite a bit of trauma and difficulty while they're doing their jobs. We want them to have the ability to be well. To recalibrate between some of these difficult calls and then ultimately be in a state of wellness where they can best protect our city."

Frey and Arradondo say this would not be a disciplinary measure but rather a preventative one so that if a problem is identified, it can be mitigated before something negative happens while officers are responding to calls or interacting with the community.

"Previously some of these lower-level uses of force, like for instance, an arm bar or handcuffing, wasn't necessarily reported," Frey said. "Now, we are reporting those things. And so it makes sense to have those reports in a comprehensive system that we're able to track, we're able to identify, and then we're better able to provide that forecast of risk and then mitigate that same risk."

According to the press release previewing the in-person press conference, Frey included EIS funding in his budget for this year, but the city council cut funding for it.

This is now a new attempt using the outside funding. The grant money will be on the agenda at a committee meeting Wednesday at 1:30 p.m. The full city council would then need to approve the grant as a package deal for both initiatives.

If approved, the city would have to choose a vendor to run the Early Intervention System. Applicants would need to submit proposals to the city. 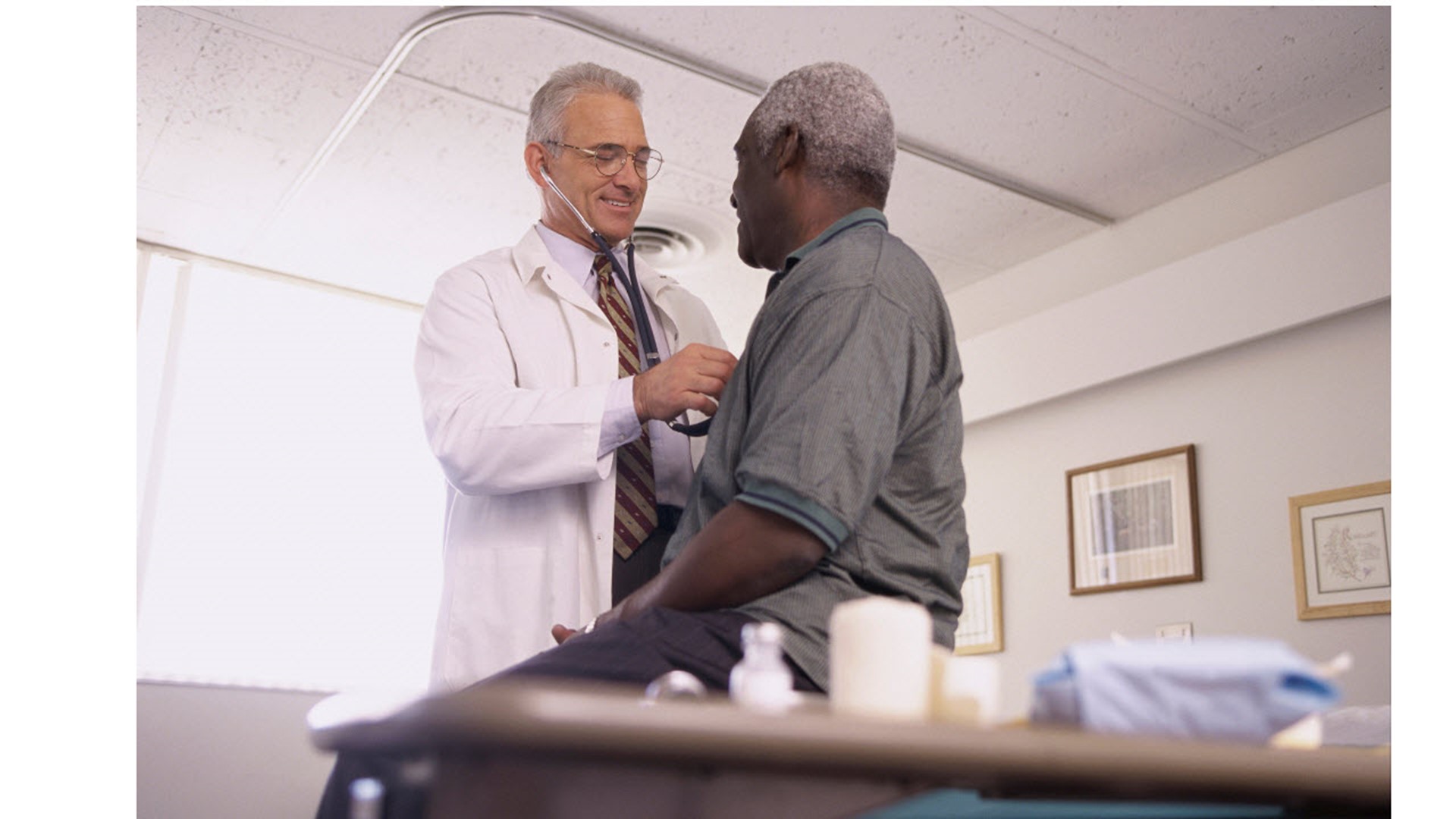