Nora is turning pain into purpose after her husband died of brain cancer. 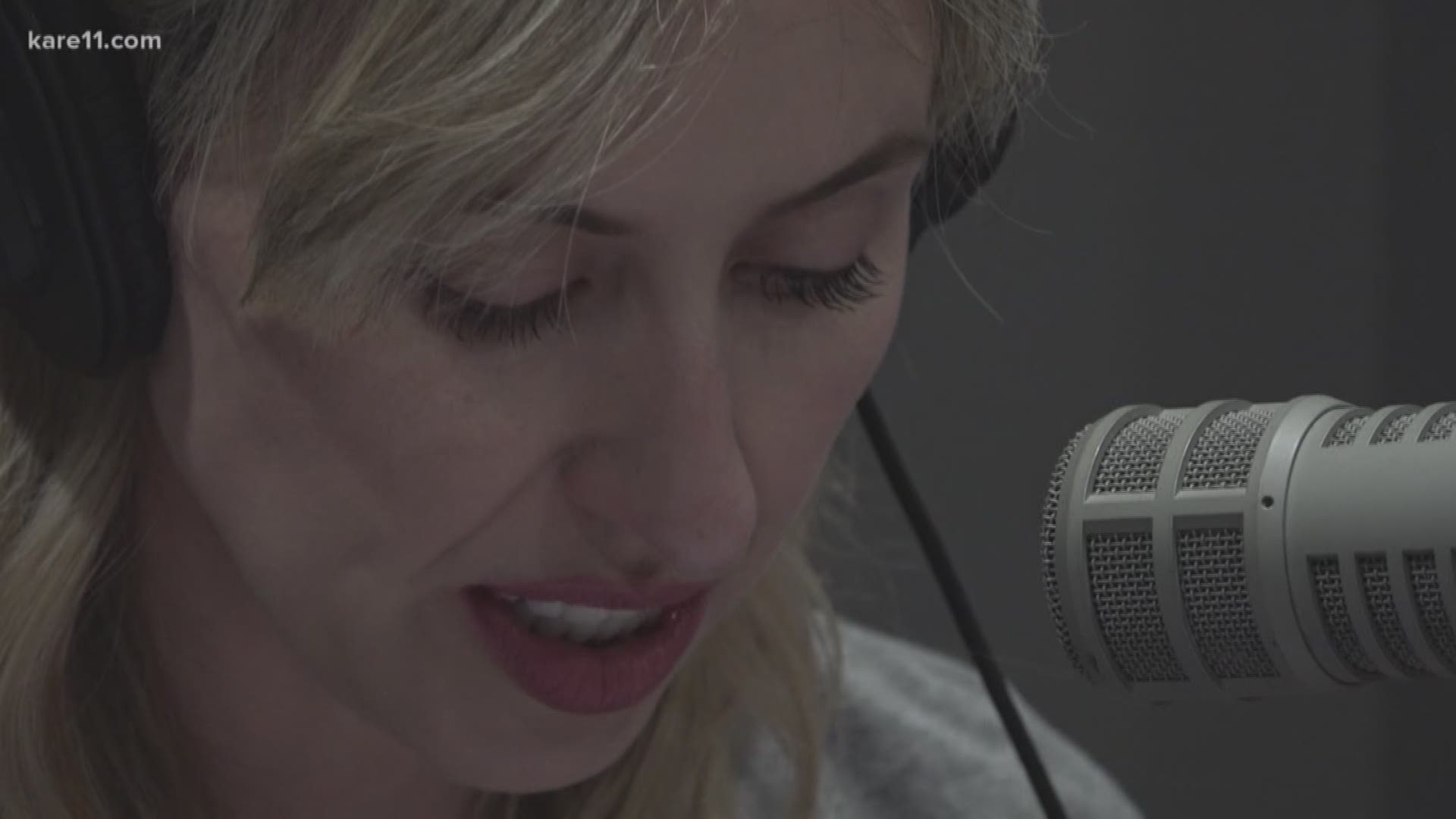 "All of my work comes down to trying to make people more comfortable with the deeply uncomfortable things in life," Nora says.

Nora's husband Aaron died from brain cancer a few years ago. He had it for three years.

"I spent three really, really intense years being married to a person that I knew was going to die," she says.

Since Aaron died, Nora has started a podcast, written three books and launched a non-profit - just to name a few things.

The podcast tells the story of people talking honestly about the hardest thing they've gone through, or are going through.

The non-profit Still Kickin is carrying on a mission that Aaron himself believed in - all centered around his favorite ironic t-shirt he bought when he was eighteen with the words 'Still Kickin' on the front of it. "He wanted to re-create the shirt, he wanted to sell it and he wanted to give the money to people who needed it," Nora says.

And that's what Nora's done. Still Kickin now sells the t-shirts and gives an unrestricted financial grant to somebody every month who's going through something difficult.

Still Kickin is celebrating its 4th birthday on Monday, July 15th at Bauhaus Brew Labs in Northeast Minneapolis. You can learn more about the celebration here.

Throughout all of this work, Nora has a tattoo on her right wrist that says, 'now'. She got it when Nora and Aaron got married, a month after his first brain surgery. "To remind me to just be where I am," she says of the tattoo.

Nora and Aaron were married for three years before he passed away.

"I’m so glad that I was there for every minute of those three years," Nora says. "That I chose to be there and be present." 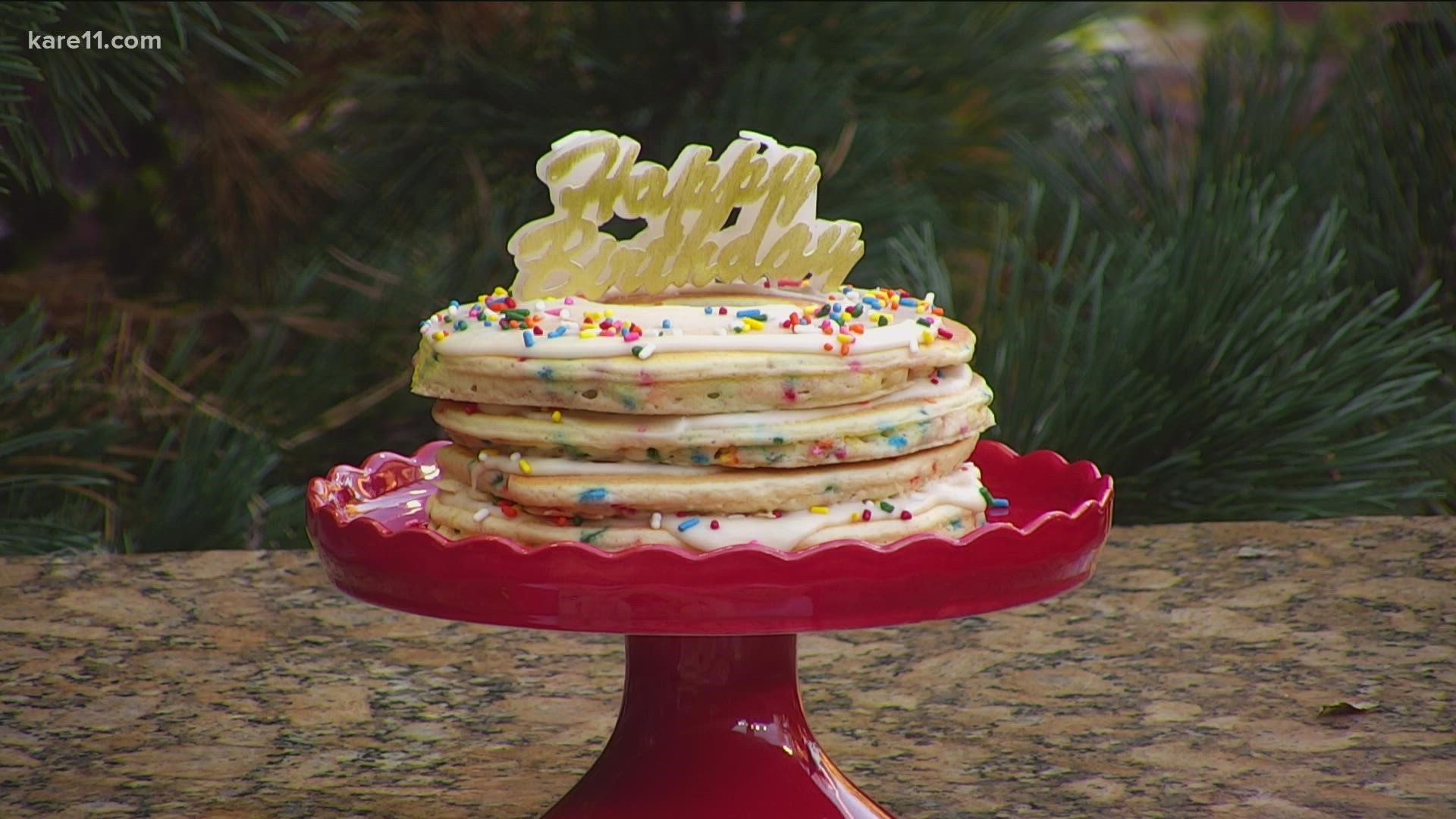