A legislative audit criticizes the state's medical marijuana program for lack of oversight as it prepares to expand. 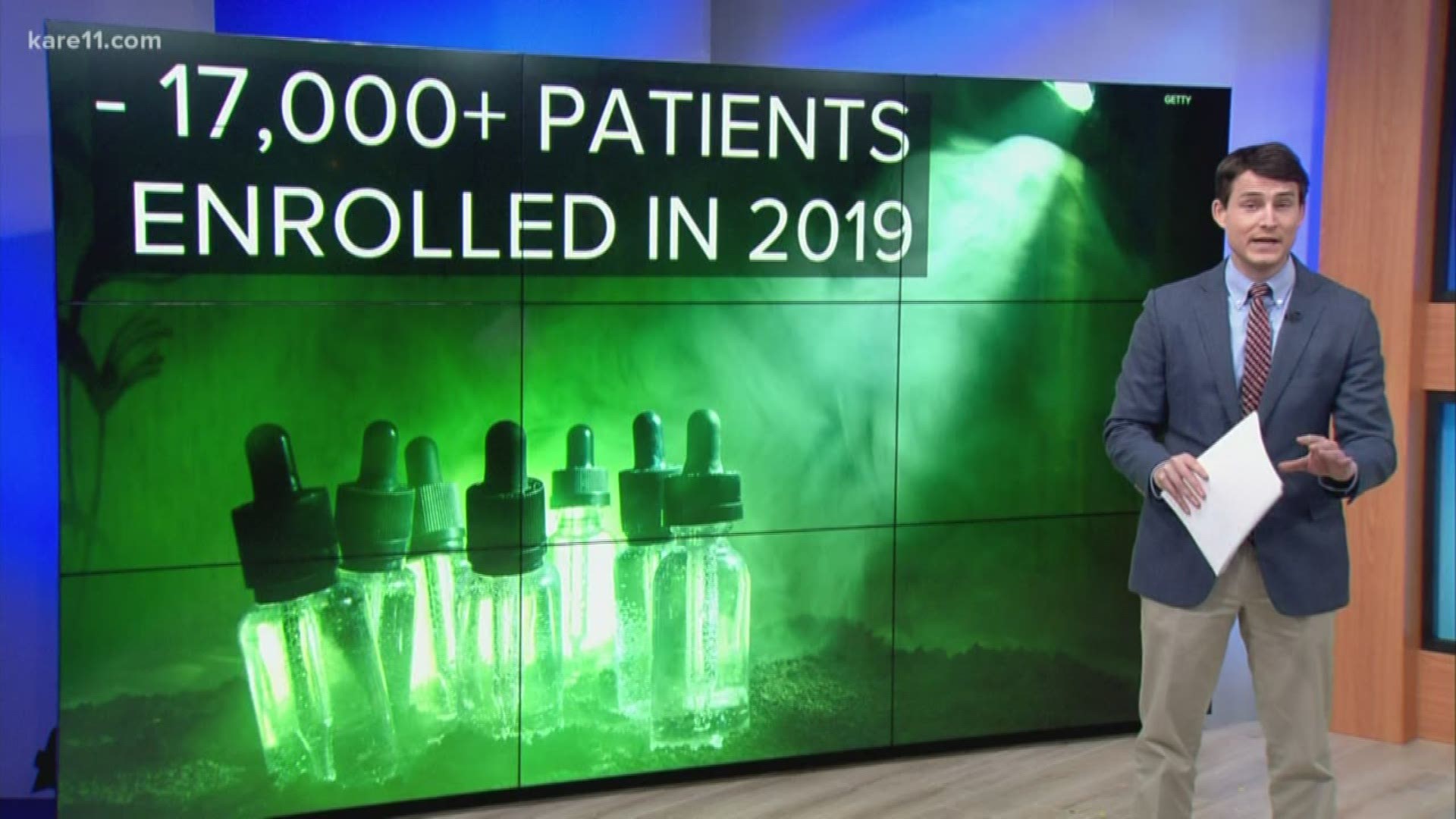 ST. PAUL - A report from the legislative auditor on Tuesday faulted the Minnesota Department of Health for lacking oversight of the medical marijuana program, which enrolled more than 17,000 patients in 2019 with more on the way this year.

The audit criticized MDH practices in a number of areas, including the agency's review of licensing for practitioners, documentation standards for parents and legal guardians and collections of fees. Perhaps the most significant findings, however, dealt with the way the department and manufacturers track medical marijuana from growth until sale.

According to the audit, MDH "did not have adequate controls to ensure manufacturers accurately tracked and tested medical cannabis prior to sale" and also lacked oversight that could " help prevent and timely detect diversion or loss of medical cannabis by a manufacturer."

The legislative auditor described one glaring example that could have been fixed by a better tracking system: In 2017, two employees of a local manufacturer were charged in Wright County for illegally transporting medical marijuana oils to their parent company across state lines in New York (an agreement later dismissed the charges on the condition they served probation and community service).

"Had there been more rigorous oversight of manufacturers' compliance," the audit stated, "OMC (Office of Medical Cannabis) may have been able to detect a serious compliance issue."

RELATED: 'CBD has the potential to harm you' FDA warns in new report

Both sides seem to agree that a "seed-to-sale" system, which tracks cannabis from the moment it's grown to the moment it's sold, might help everyone keep tabs on where it ends up. Other states have seed-to-sale tracking system, but it's quite expensive.

MDH may ask the legislature for funding soon, and in the mean time, it beefed up its controls to track the medical marijuana better.

MDH says it's aware of some of the issues — and that it spent all of last year focusing on how to have better oversight of medical marijuana. In a statement, MDH specifically referenced the seed-to-sale software: "In December 2019, as a temporary measure until seed-to-sale software can be acquired, the manufacturer registration agreements were renewed including a provision that each manufacturer provide read-only access to OMC of the manufacturer's seed-to-sale system to monitor for activity suspect of diversion, inversion or lack of inventory control. Having read-only access does have limitations, but is a step forward in tracking and monitoring cultivation, processing, testing, and sale of medical cannabis."

Rep. Ryan Winkler, the Democratic majority leader in the House, said he would be open to talking about funding for better oversight systems. He also said he often hears that the medical marijuana program is far too restrictive.