A place to reflect: North Minneapolis barbershop offers haircuts and a history lesson

A north Minneapolis barbershop is paying homage to influential African Americans from the past and present. 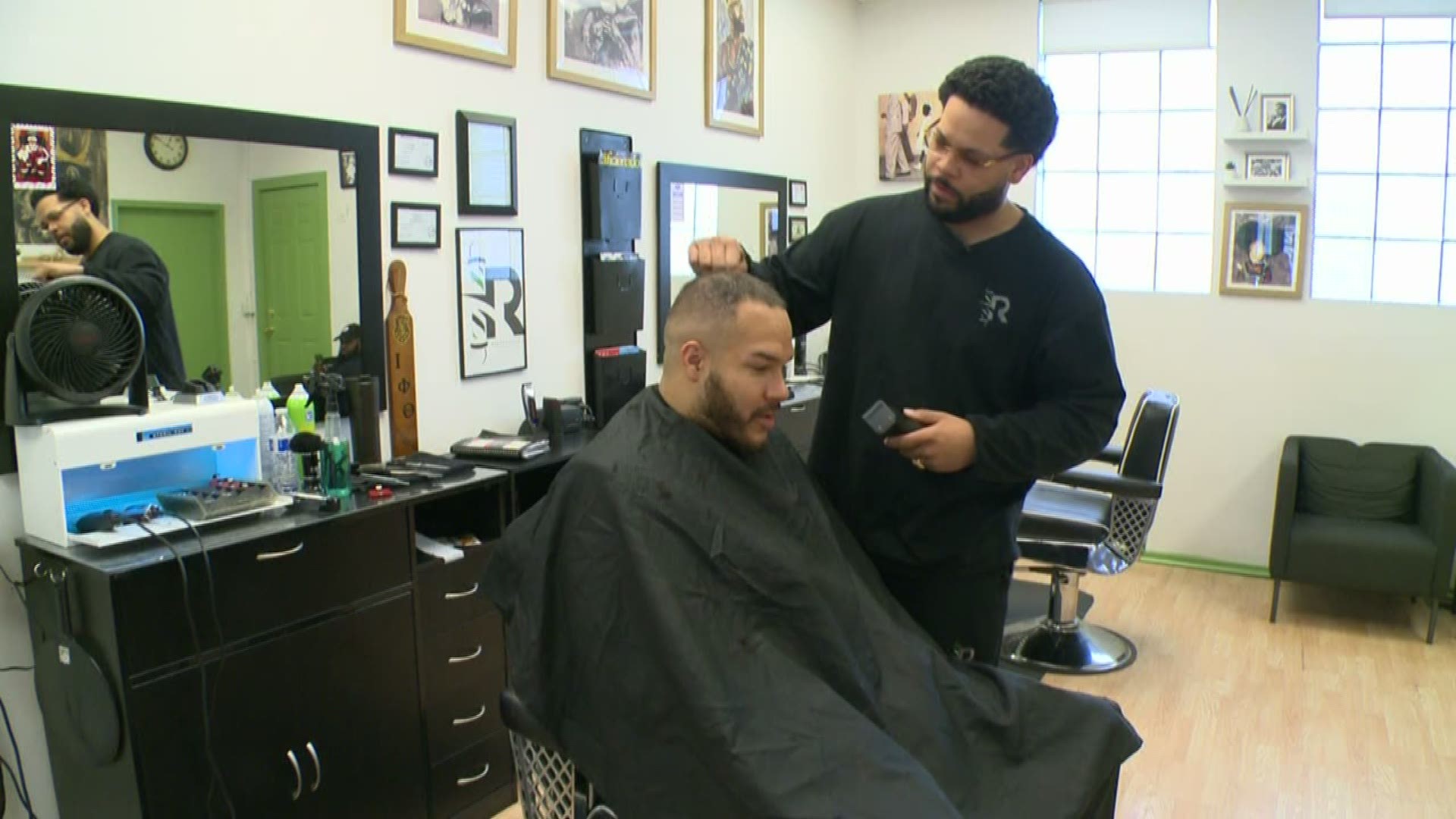 "I was very intentional about that at the barbershop when I opened it. That's why I named it Reflections," Zachary David Smith Sr. said.

"It's been a skill and a trade that I admire doing every day. I look forward to it," Smith said.

Smith has been cutting Nick Djerf's hair since 2009.

"It's a place with great conversation but it's also, I would think, a hub of our culture. It's almost like a therapist's office to us," Djerf said.

A place to be present and reflect on the past.

The Reflections Lounge can be found in the front of the barbershop; it's a place to sit and relax while waiting for a haircut. The lounge's walls are covered in photos of African American leaders.

"I really wanted to shed some light on the pillars that came before us, on the shoulders of giants that we're standing on," Smith said. "To us know that it's boundless. That we can accomplish anything, particularly speaking to the black community, as well."

"I try to be mindful of Black History every day I wake up and know that I played my part in creating the black history," Smith said.

You can find more information, including hours, on the Reflections Barbershop Facebook page. 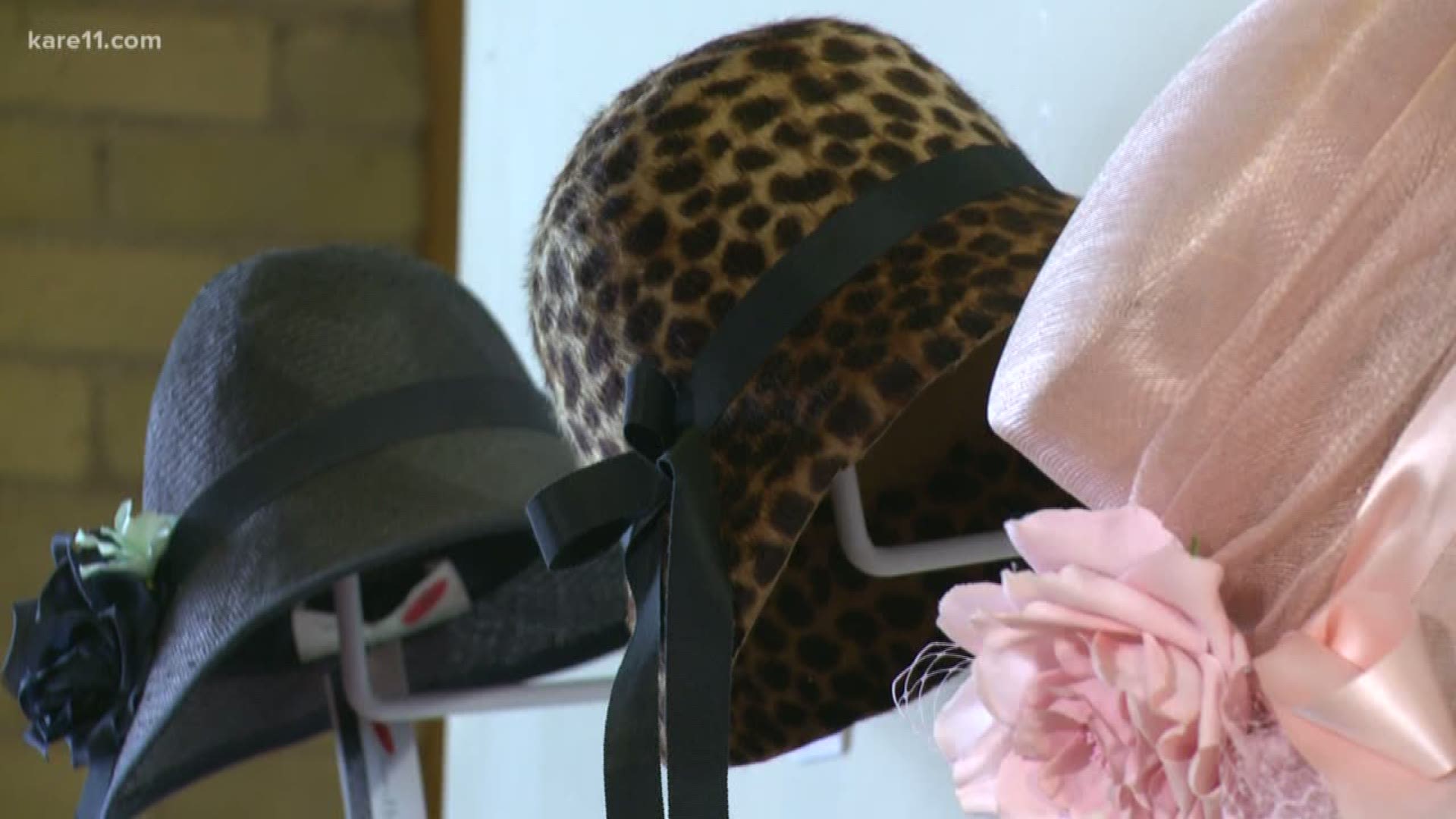