Gandhi Mahal's 'Curry in a Hurry' to open in September

His business went up in flames after George Floyd's death. Now the owner of Gandhi Mahal Restaurant is opening a temporary location for takeout and delivery. 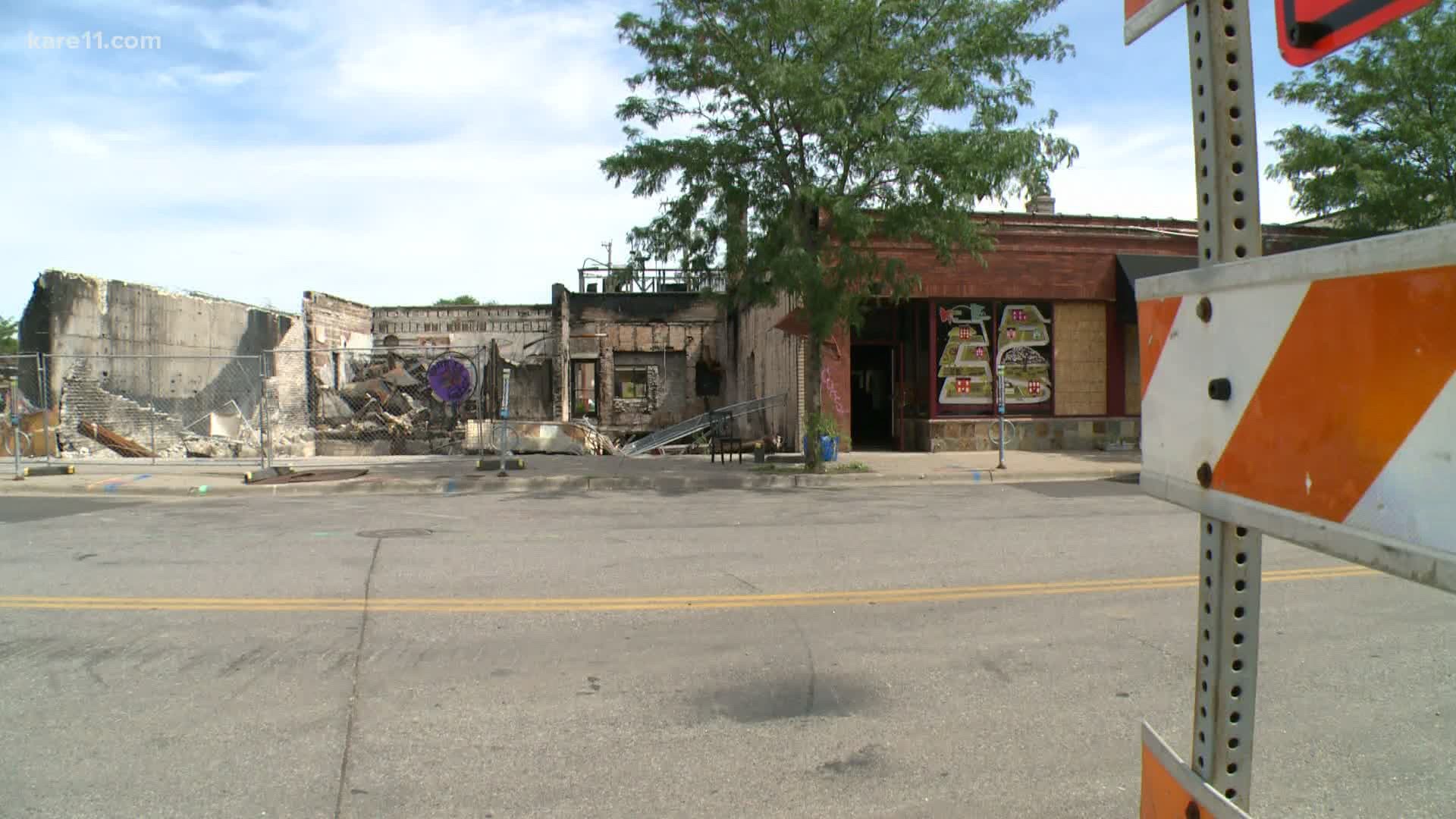 MINNEAPOLIS, Minnesota — It's been more than three months since the killing of George Floyd. During the unrest that followed, hundreds of buildings were damaged or destroyed in the Twin Cities including Gandhi Mahal Restaurant in south Minneapolis.

Owner Ruhel Islam made headlines after his restaurant went up in flames. His response—posted to Facebook by his daughter—gained more than 40,000 reactions with Islam saying, "Let my building burn, justice needs to be served. Put those officers in jail."

"At the end, I felt like it's a building. We can rebuild... but we cannot give a life back to his family," Islam said.

Since then, Islam has been working on what's next for the restaurant.

They started the fine dining establishment during the Great Recession as a way to bring people together over a meal.

"I came as a stranger and we've been building community the last 12 years through this restaurant," said Islam, who is from Bangladesh.

Gandhi Mahal became bigger than a restaurant. Islam is passionate about social justice issues, including hunger and food insecurity.

"Some people have the... ability to go to the good food, organic food. Not everyone can afford those foods," Islam said. "If you go to the store, there's a divide. Organic, expensive. You're dividing right there."

The old restaurant included an aquaponics system in the basement where they grew, among other things, tilapia, cilantro and a Minnesota-made curry plant. He also used the system to educate others about our connection to food. Islam said, "52 steps from basement to kitchen. Who can get fresher?"

Now Islam is starting from scratch.

Gandhi Mahal Restaurant is located on 27th Avenue S near Lake Street and just a block away from the now destroyed 3rd Police Precinct.

Islam said it could take three to four years to rebuild in that location. He's collaborating with neighbors and fellow business owners on how they can come back. A GoFundMe page has raised more than $122,000. Islam hopes to return to a building that will stand for the next 100 years or more.

"We have a blank canvas now. We're going to draw our picture. We want to draw our dream. What is that dream? Turn it into a completely LEED-certified, sustainable... building," Islam said. "Our vision is to come strong with collaboration. So next building, next building, we'll do it together."

While rebuilding at the Lake Street location, Islam is opening a temporary restaurant at 3025 E. Franklin Avenue in the Seward neighborhood called "Gandhi Mahal's Curry in a Hurry."

Curry in a Hurry will serve takeout and delivery. They hope to open some time in September. Islam said they'll post updates on their Facebook page.

While Islam moves forward, he's not forgetting the past.

"We don't want any other brothers and sisters dead or killed and then one year later we forget about it. We don't want to do that," Islam said. "Our decision makers need to go deep, go deep and change... they need to make changes." 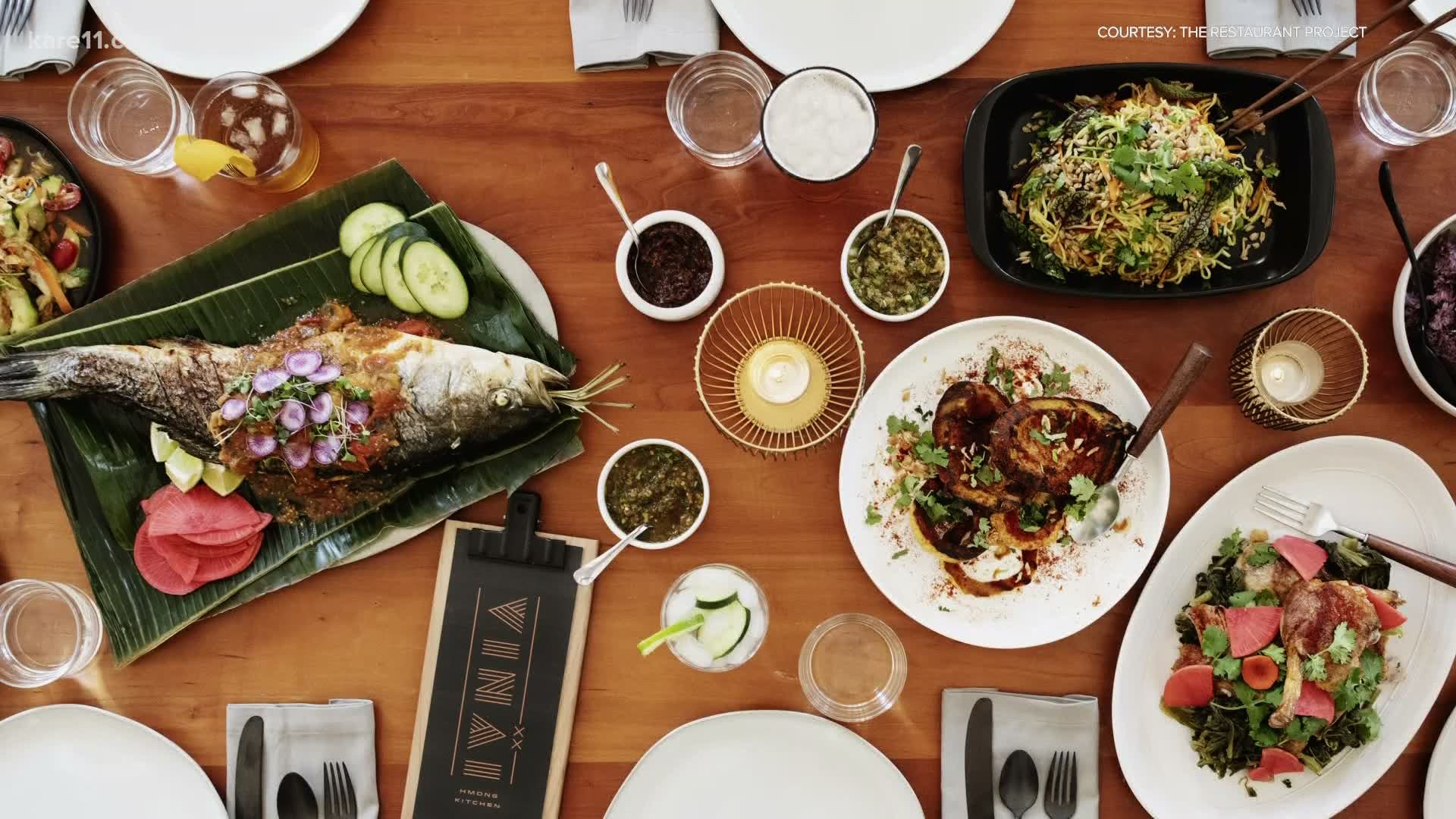