"Being an entrepreneur can be a lonely space," said Andrea Jones, who recently joined WeWork's Veterans in Residence program. 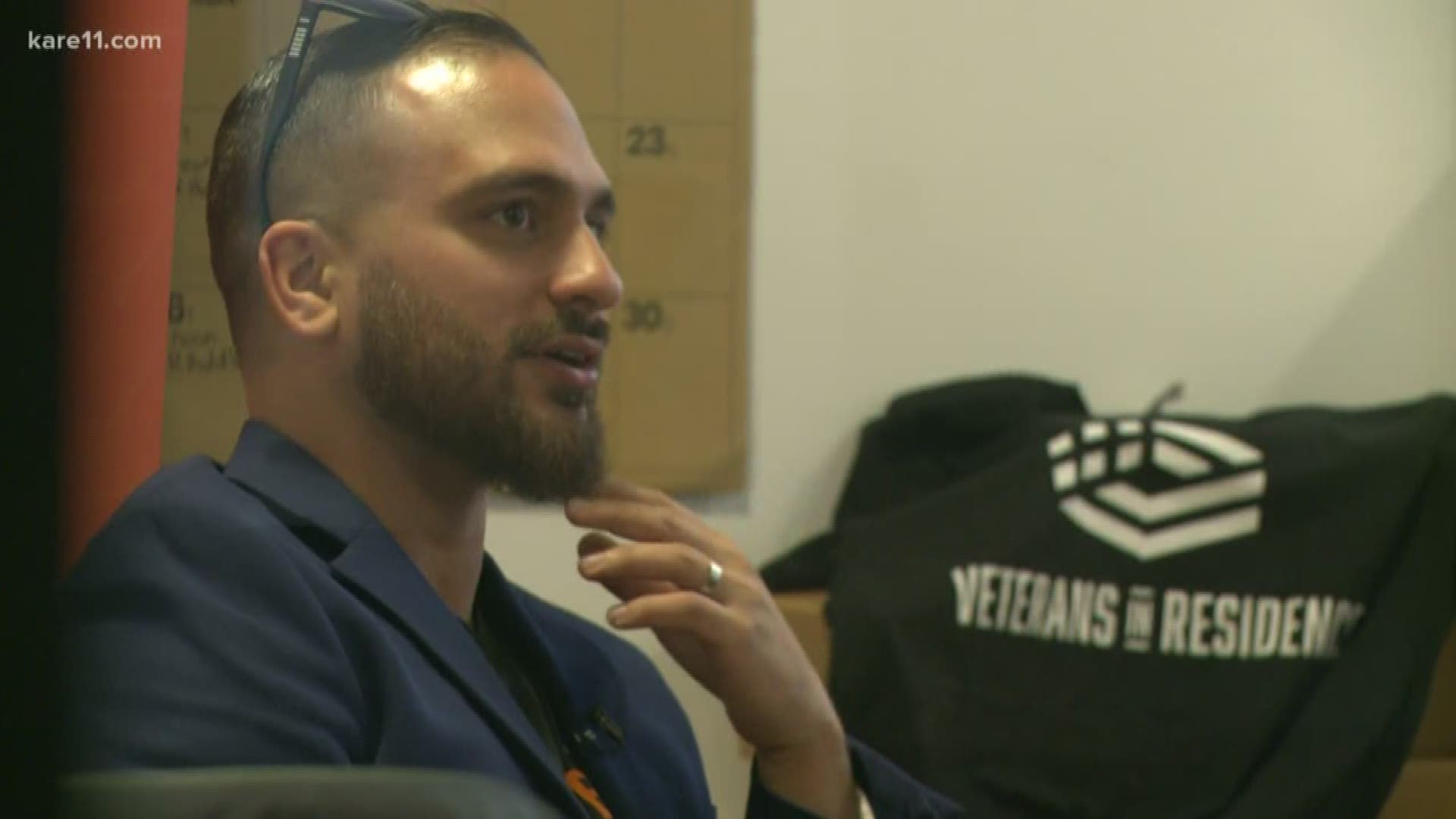 MINNEAPOLIS, Minnesota — The number of veteran-owned businesses has steadily declined since World War II. Nearly 50% of World War II veterans went on to start their own businesses, compared to just 4.5% of post-9/11 veterans, according to the Bureau of Labor Statistics.

But a national program, with a Minneapolis chapter, is aiming to get those numbers up.

"I wanted to be a part of this tribe because being an entrepreneur can be a lonely space," Andrea Jones said.

Jones is an Entrepreneurial Operating System (EOS) implementer who started her own business: Great Pursuits MN.

Jones is one of 12 people part of the latest Minneapolis cohort for WeWork Veterans in Residence Powered by Bunker Labs.

She heard of the program through her husband, a Marine veteran, who was in the group before her.

"I started two other ventures with my spouse and partner... a CrossFit gym, and an Alchemy gym. So this is the first time on my own," Jones said.

Credit: Heidi Wigdahl
Andrea Jones is the owner of Great Pursuits MN and part of the newest Veterans in Residence group.

The Veterans in Residence program gives veterans and military spouses six months of free office space at WeWork. The not-for-profit Bunker Labs serves as a guide to help them start and grow their businesses. They offer resources online, a monthly meetup called Bunker Brews, CEOcircle and Veterans in Residence.

"I put an ask out on Twitter in 2016 kind of complaining a little bit about not having support to start my business as a veteran and an author tweeted back to me, told me to look up Bunker Labs," said Marc Holley, now the Bunker Labs city leader for Minneapolis.

Holley is the owner of Atlas Defense, a company specializing in workplace violence prevention training. He also went through the residency program.

Since launching Veterans in Residence in the Twin Cities last year, 30 entrepreneurs have started or gone through the program. Nationally, the program is in 17 cities.

Army Veteran Edna McKenzie was part of the first group in Minneapolis. KARE 11 featured McKenzie in our original Behind the Business profile of Veterans in Residence.

At the time, she said, "Everyone has a vision... but you're just one person and normally that vision is bigger than you are. So you have to involve others." 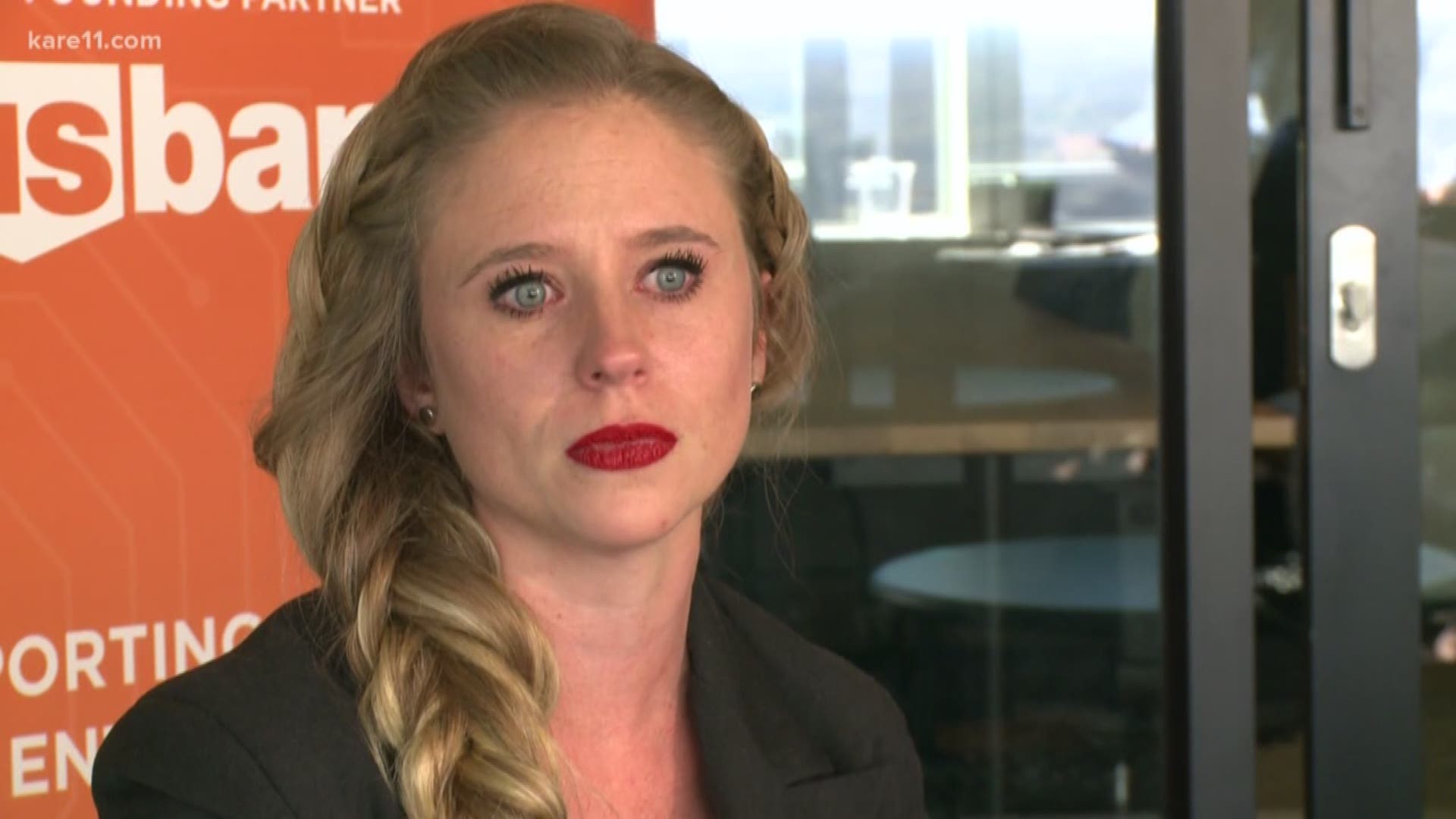 Since graduating from the program, McKenzie said, "That was a great experience. So that helped me get grounded and actually build the foundation for my business. So now I have a clear plan... my vision is set."

Holley added, "There's a lot of things vets get out of this but I think probably the most tangible is just the confidence... but also being a little bit vulnerable and being able to share the problems that you're going through in a safe, controlled space."

To celebrate the latest group, there is a Minneapolis Launch Party on Veterans Day. For people interested in learning more about the program, the event will take place from 4:30 pm. to 6:30 p.m. at WeWork's Uptown location at 1330 Lagoon Avenue. You can find more information, here.