After George Floyd's murder, looters gutted Seward Pharmacy on Lake Street. Owner Elias Usso reflects on the past year of rebuilding his shop. 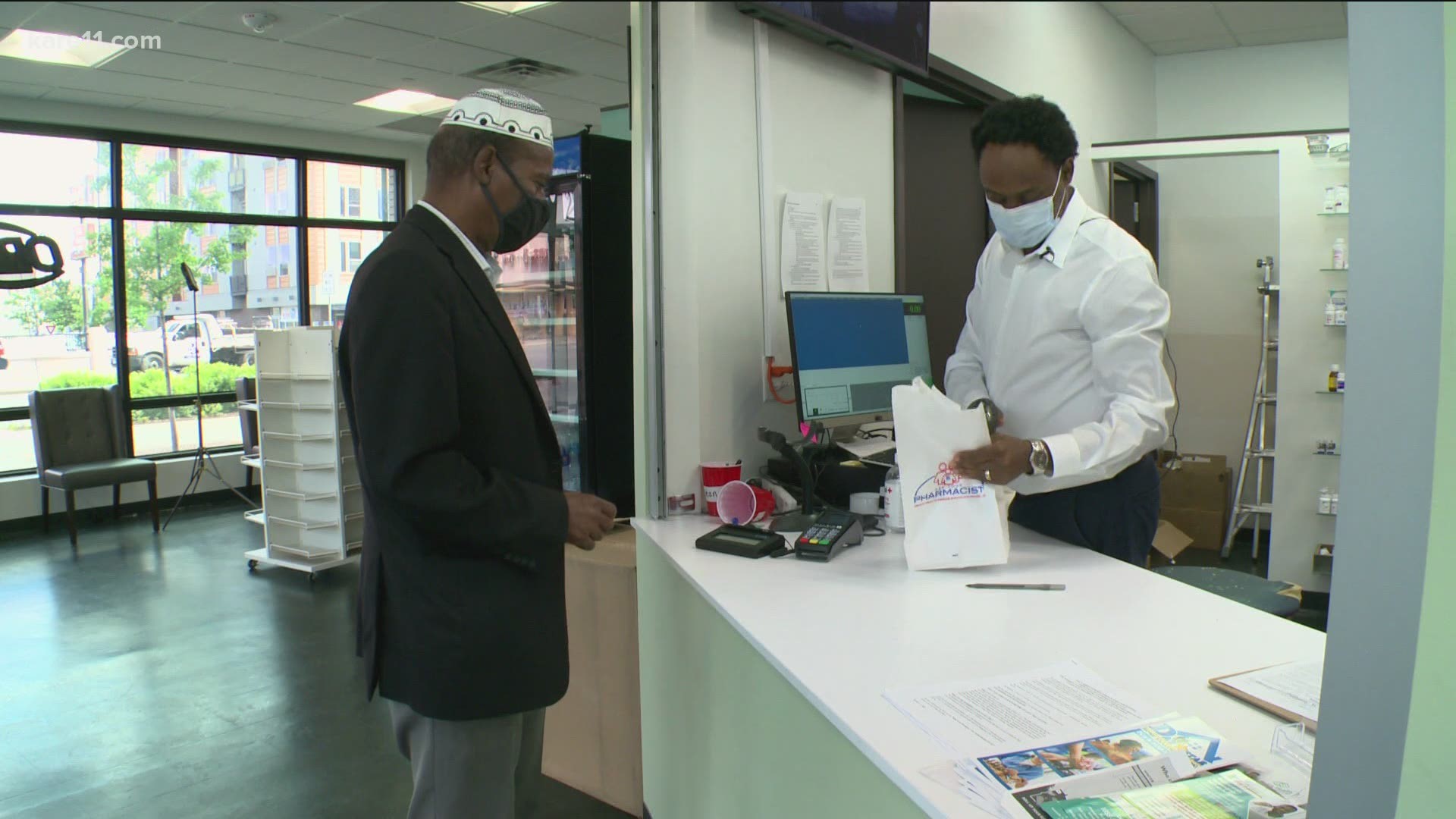 MINNEAPOLIS, Minnesota — After working as a corporate retail pharmacist, Elias Usso had a dream of opening his own independent pharmacy.

Usso wanted it to be more of a community pharmacy, saying, "That was kind of the idea that we start the pharmacy where they feel like it's home."

In September 2019, Usso and his wife Mawerdi Hamid opened Seward Pharmacy on East Lake Street. Less than a year later, they lost everything.

Usso said their immediate focus was getting patients' prescriptions transferred to other pharmacies, especially those who depend on their medications daily. But even that was a struggle as many surrounding pharmacies were also hit. About 1,500 businesses across the Twin Cities were damaged or destroyed by rioters following Floyd's death. Lake Street was hit hard, impacting many businesses owned by immigrants and people of color. Usso, an Ethiopian immigrant, was forced to close the pharmacy for three months.

Credit: Heidi Wigdahl
Elias Usso in Seward Pharmacy after it was looted in May 2020.

"I live a couple blocks from where George Floyd was murdered, like five minutes from here. So this is home. Lake Street is my home. So I wanted to come back," Usso said.

After reopening, Usso said almost all of their patients came back.

"We have a very diverse community. We have a lot of East African community, especially from the Oromo community. Probably half of the block of our patient," Usso said.

"We've been able to vaccinate a whole diverse group of patients," he said.

This year has had its setbacks. The pharmacy was looted again after Daunte Wright's death. But they were able to recover.

Credit: Heidi Wigdahl
Plywood covers one of Seward Pharmacy's doors after looters broke in after Daunte Wright was killed.

Over the past year, nonprofits and community members have offered support to Seward Pharmacy. Nonprofit support included Lake Street Council, African Economic Development Solutions of Minnesota, and Metropolitan Consortium of Community Developers. In March, Lake Street Council awarded a total of $750,000 among 10 small businesses through its "Healthy Lake Street Fund." Seward Pharmacy was one of the 10 recipients.

About all the community support they've received, Usso said, "If it weren't for them, we would not have made it." 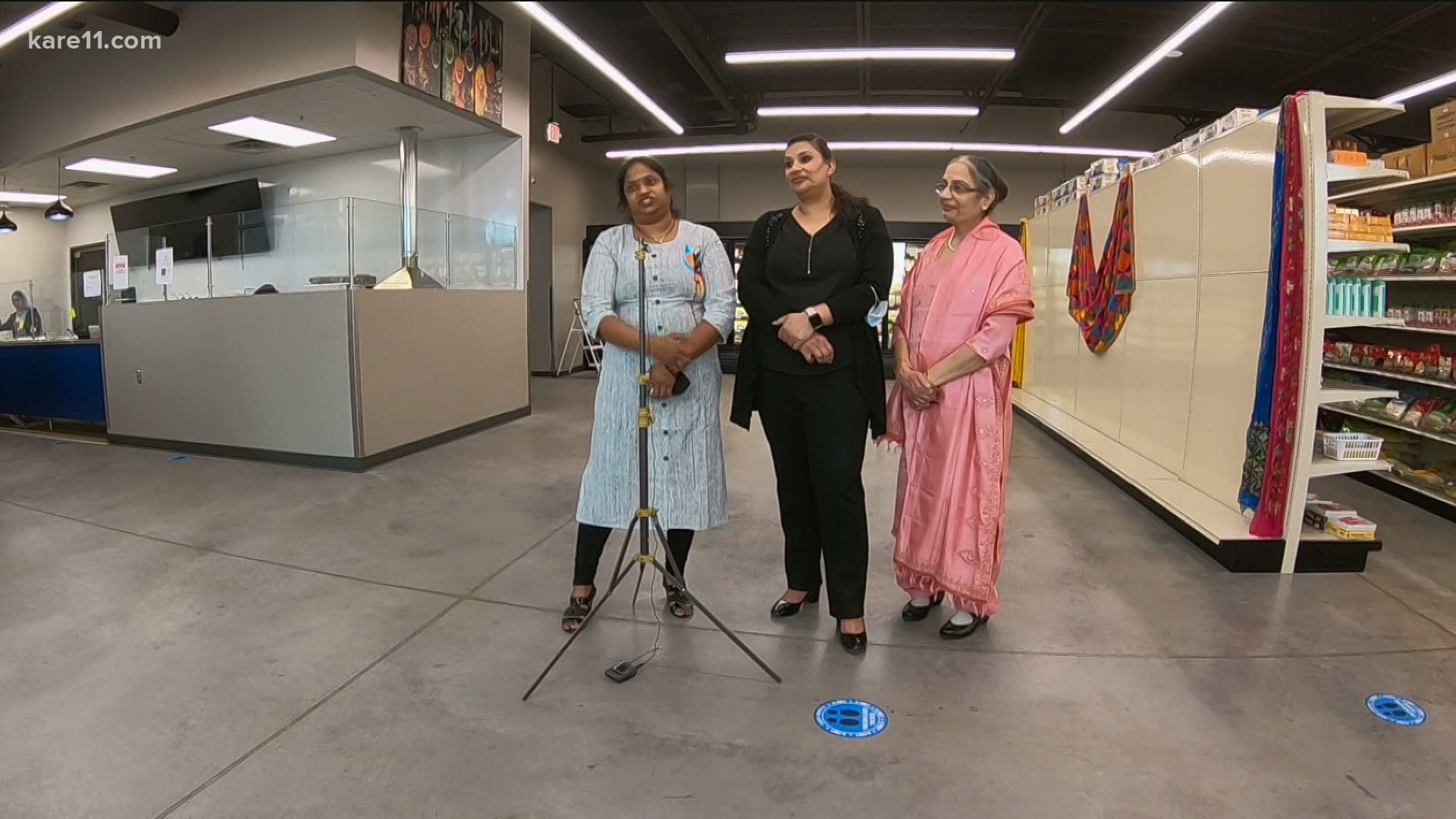