The Community Commons space inside the Mall of America previously housed minority owned businesses affected by the pandemic and last year’s civil unrest. 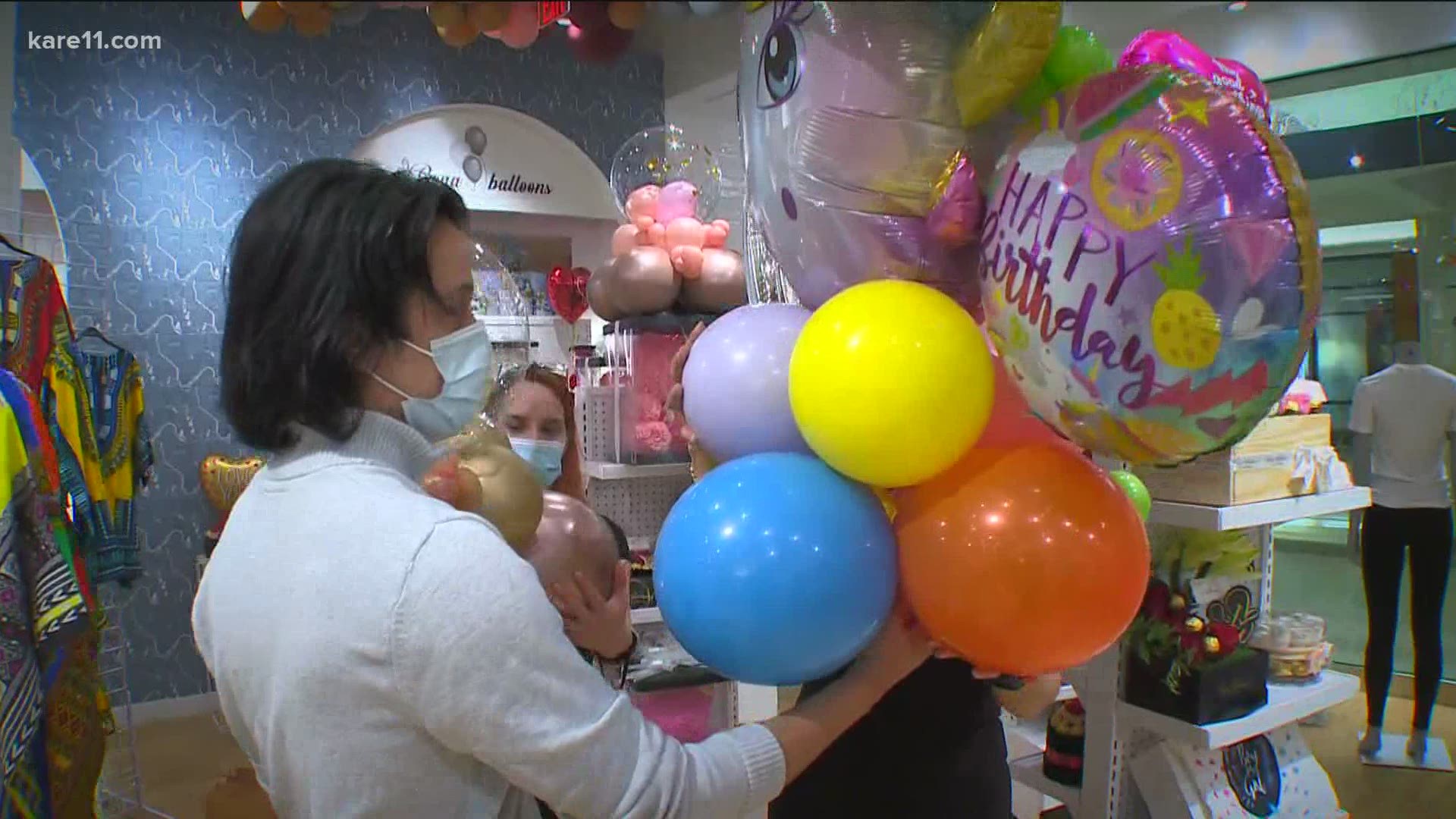 MINNEAPOLIS — The Community Commons space inside the Mall of America has housed minority owned businesses affected by the pandemic and last year’s civil unrest after George Floyd’s death since October.

“When they first had the businesses in here, they were trying to be supportive of what was happening with the riots,” says Andre Slackman, who owns the clothing brand, Love Disorder. “Obviously, we were all affected by that and there were a lot of mixed emotions.”

Andre Slackman’s brand is one of the businesses that now calls the space home. “My business is a clothing business. I support mental health,” he says. “Love, disorder, and learning how to live with them.”

The first round of businesses rented space in the mall for free from October to March.

Jill Renslow - with the Mall of America - says many of those businesses have since moved into their own spaces inside the mall. “Six of them moved on to their own spaces, so we have new brands in the space,” says Renslow. “They started on April 1st.”

While businesses like Diomarly Isea’s Boga Balloons are starting a new chapter, they’re grateful for the opportunity to elevate their brands.

“I’m very thankful,” says Slackman. “Not everyone gets the chance to be in the Mall of America.”

The new businesses entering the space have no rent due for the initial three months.

After three months, they will have the opportunity to open an independent space within Mall of America or remain in Community Commons for an extended period with a small percentage of rent.