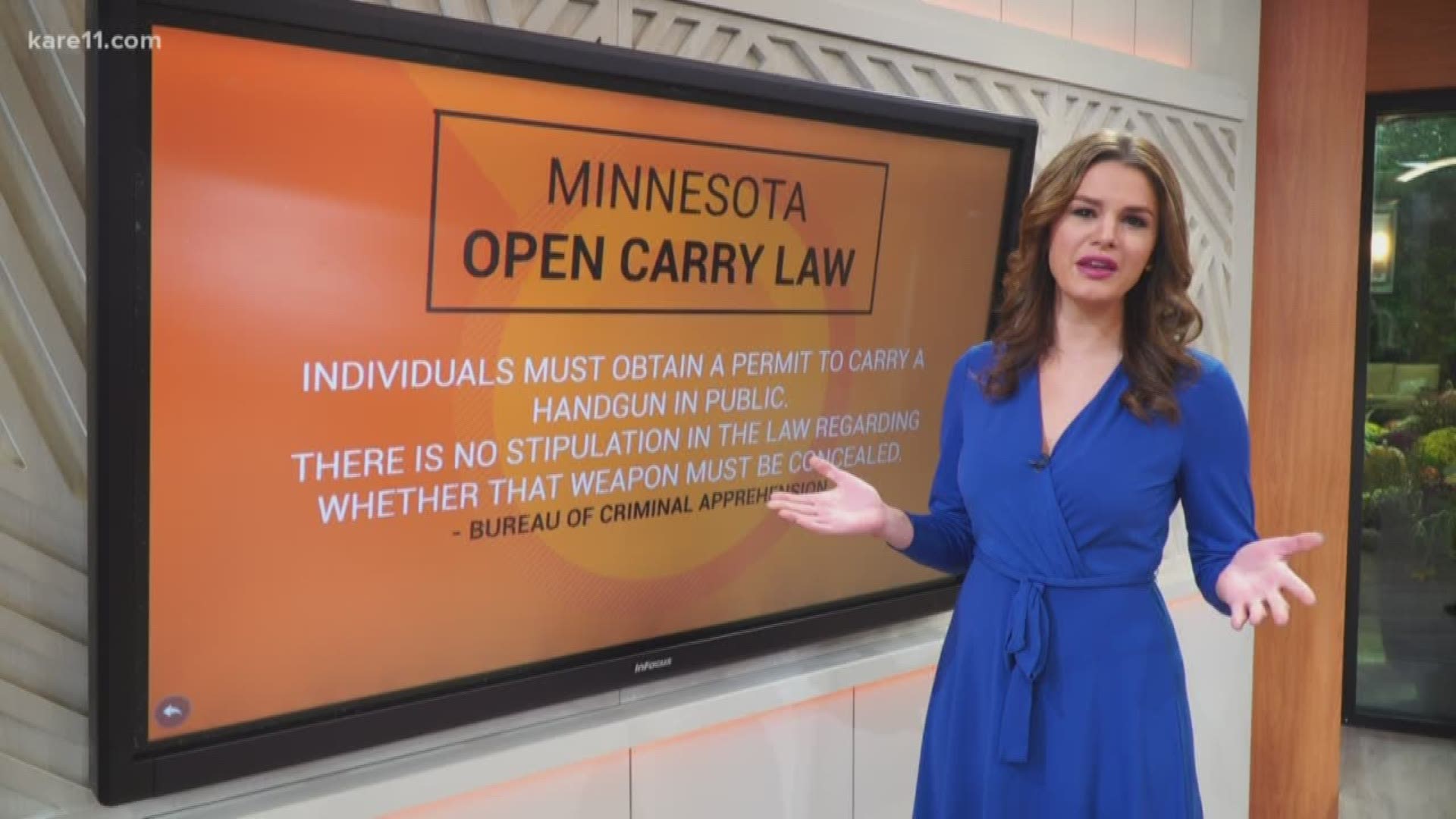 MINNEAPOLIS — Saying its top priority is the safety and well-being of customers, Cub Foods is asking shoppers not to openly carry firearms in its stores.

"While Minnesota is an open-carry state that allows individuals with lawful permits to carry firearms, we also respect the concerns and feedback shared by many of our customers following the recent tragic events throughout our country. Therefore, we're respectfully asking our customers, other than authorized law enforcement officials, to no longer openly carry firearms into our stores."

What is not clear at this point is what actions Cub will take with permitted customers who refuse to cooperate with the policy.

Cub Foods is owned by United Natural Foods, Inc.(UNFI), which is openly shopping the chain along with its Shoppers franchises. UNFI owns 55 Cub Foods stores in Minnesota, while another 29 are owned by franchisees.