Gen Z: Not your Millennial workforce

David Stillman is a Gen Xer who has made a career out of studying other generations, and these days he has his sights set on Gen Z. 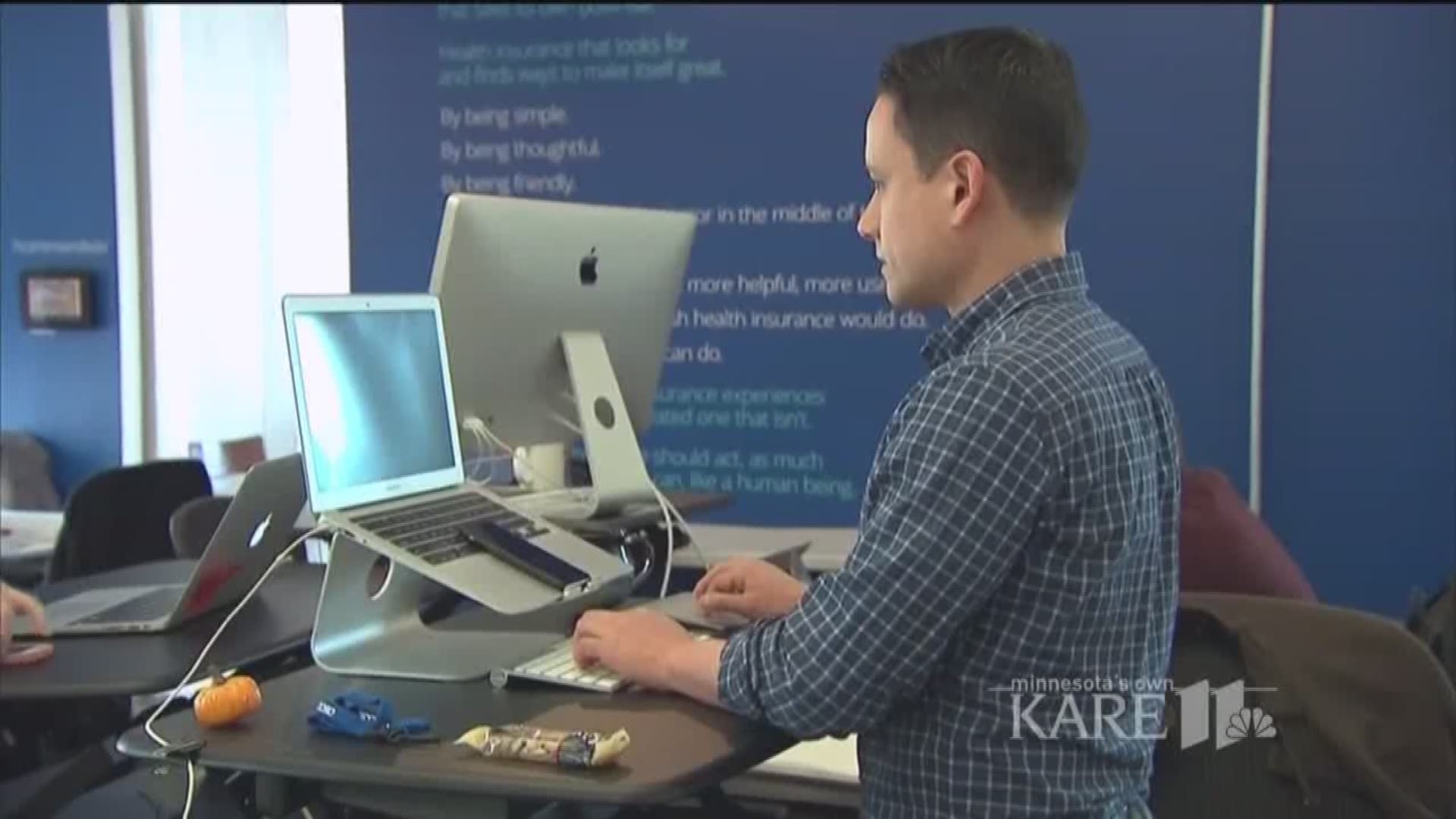 EXCELSIOR, Minn.-- David Stillman is a Gen Xer who has made a career out of studying other generations, and these days he has his sights set on Gen Z.

Who is Gen Z? Stillman defines this as the 73 million Americans born between 1995 and 2012, including both of his children.

Stillman and his eldest, Jonah, teamed up to write the book on the generation they believe will have an enormous impact on the workplace. "Gen Z @ Work" seeks to both demystify and define a generation that is just now hitting the workplace.

Jonah sums up one of the main differences between his generation and the one everyone talks about, the Millennials.

"Millennials were raised by Baby Boomers, Gen Zers by Gen Xers, and at a very young age Millennials were told if they worked together with their peers, if they collaborated, at the end of the day if they tried their hardest they're a winner."

But Gen Z's formative years were during the recession, which hit their parents, Gen X, particularly hard.

"I was told that there are winners and there are most certainly losers, and if you're not willing to work your butt off, and try your hardest, at the end of the day there's a good chance you might be a loser," said the younger Stillman.

"I was really pleased to learn that 76-percent of Gen Z said 'I want to start at the bottom and work my way up,'" said David Stillman. The Stillmans dissected national studies of Gen Z to learn not just what makes them tick, but also what companies need to know to recruit and retain them.

David Stillman advises companies to start early. He says Gen Z is thinking about careers much earlier than other generations, meaning lesser known companies need to get on their radar early on- even during school.

"Those that can make a direct connection between what you are learning and how it applies have a leg up on Gen Z," Stillman said.

"There's something you'll hear a lot about called the 'side hustle,'" David Stillman explained. "It used to be either 'I'm going to work at a job, or I'm going to start my own company.' Gen Z doesn't see it as an either/or-- they see it as an 'and' - 'I'll come work at a company, but I'm also going to have my own side hustle going on."

The elder Stillman doesn't see that as a threat to companies. He says Gen Z workers are likely to stick around a bit longer than older workers, because they see a longer timeline for their career.

Gen Z are digital natives. They have never lived at a time when technology was not a part of their daily lives. But that doesn't mean they are stuck on their screens.

"In our first national study we uncovered that 82-percent of Gen Z say they prefer face to face communications," said Jonah. Part of that is due to a desire for instant feedback. Jonah Stillman says at a time when someone can get instant likes on their Instagram, they don't want to wait for an annual review to see how they are doing at work.

Jonah Stillman wants the world to understand the generation of which he is a part. His father wants companies to understand Gen Z because he believes that is what helps build good companies.

"The most successful companies, I believe, have all generational perspectives at the table. But now we have a new generation showing up, and we want to make sure that they feel invited to the table so that they feel from day one they are being onboarded the right way, and they feel involved in the dialogue." 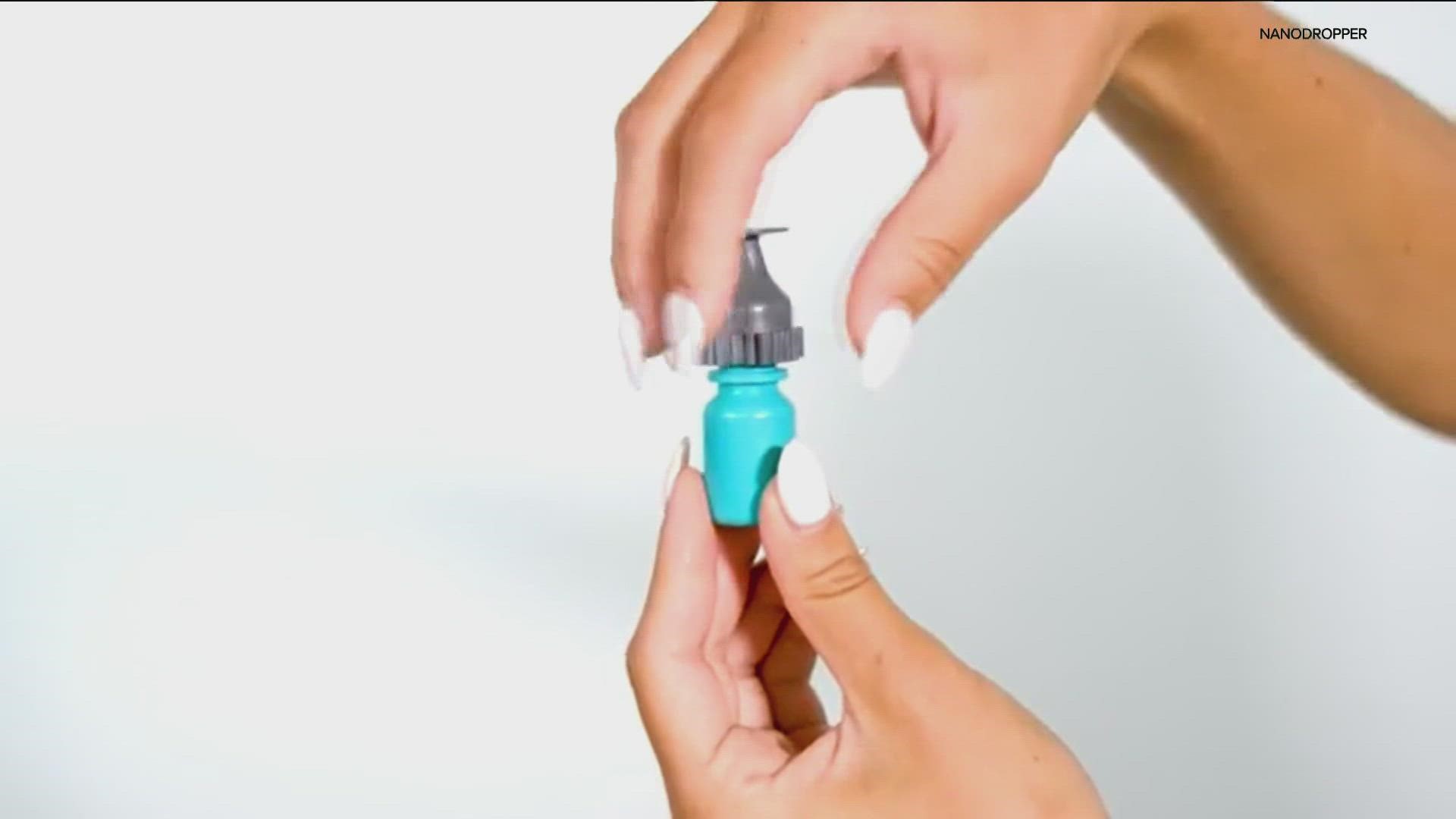