A Minnetonka-based company has developed a video game to help children who have ADHD, autism or dyslexia. 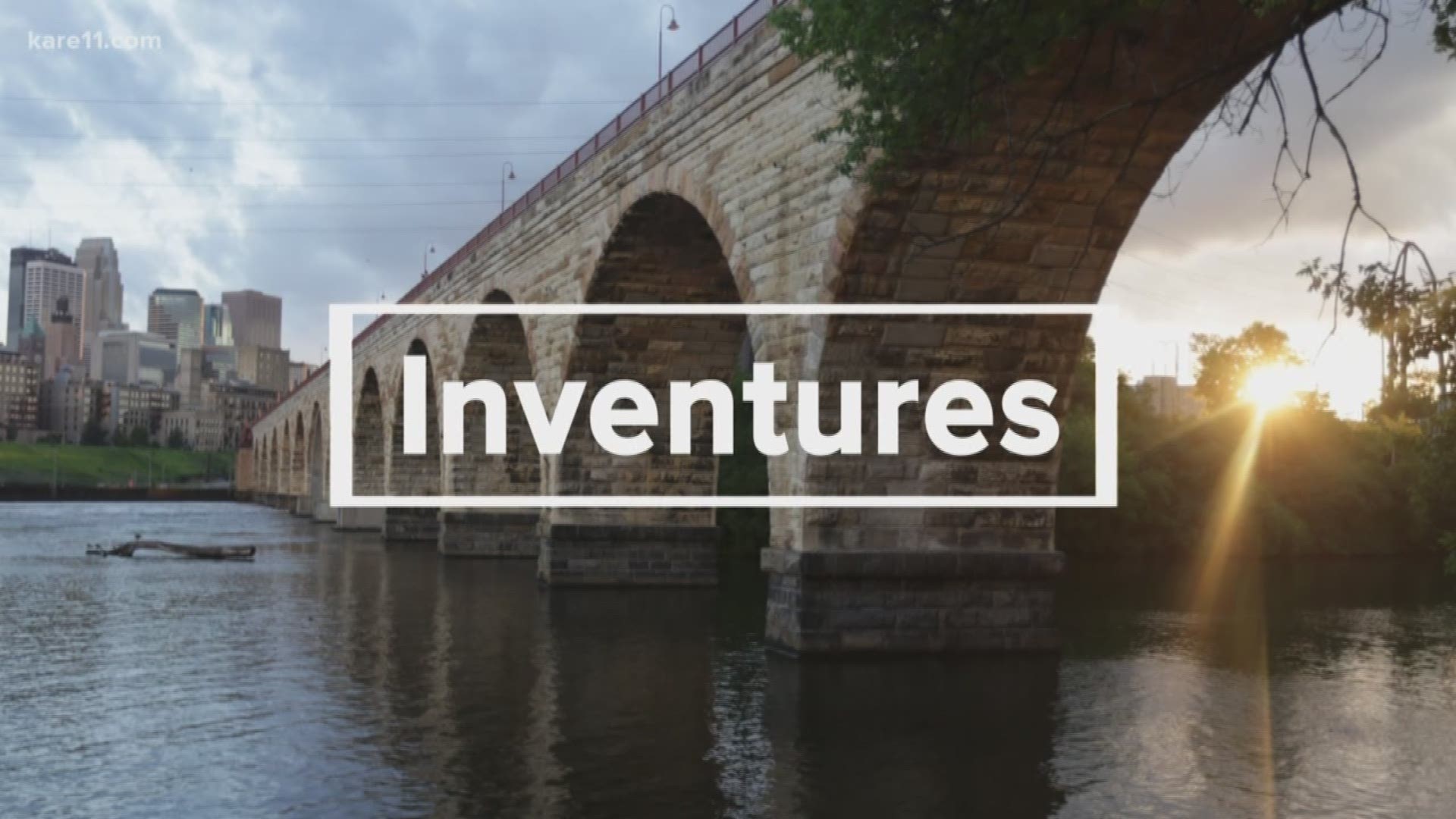 MINNETONKA, Minn. - A Minnesota-based company has developed a video game to help kids with learning disabilities.

BrainyAct is the flagship product from the company Kinuu.

Based in Minnetonka, Kinuu set out to create a game that would help kids who have ADHD, autism or dyslexia.

"I wanted something that would be convenient for parents and affordable," said Dolly Lowery, chief executive officer of Kinuu.

"I was in a clinic one day and there was a mom there with quad boys with autism and she could only afford to bring one child to therapy. I knew there was... could be better tools available for families that could only go to therapy once a week," Lowery said. "In order for the brain to make changes, kids have to go to therapy three times a week or they have to have some sort of brain activation three times a week. Right now insurance doesn't typically cover that for kids with learning disabilities."

Lowery worked closely with Dr. Nelson Mañé out of Florida to develop BrainyAct for about three years. They did a number of pilot studies in Illinois, Minnesota and New York. This summer, children started coming to Kinuu's Minnetonka headquarters to play BrainyAct as part of the company's first-ever Planet BrainyAct summer program.

"So BrainyAct actually helps children in a number of ways. It helps them with their gross and fine motor skills. It helps with their balance, stability, coordination. It also really works their vision so that they're able to track objects across the screen. It really is a full-body experience. It starts at the toes and works all the way up to the brain so that they can see incremental changes throughout their time of playing BrainyAct," said Lynae Peterson, Kinuu's customer experience manager.

The game includes chances to level up, as well as incentives like coins and a scoreboard. A BrainyAct coach works with the player, as well.

Hudson Spivey, 9, of Lakeville started his BrainyAct sessions about a month ago. (Photo courtesy: Heidi Wigdahl)

Hudson Spivey, 9, of Lakeville started his sessions about a month ago.

"Hudson struggles with some things in school and my wife found this, I believe on the internet, and we're trying to help further his education so it's easier for him to learn... he doesn't get frustrated," said David Spivey, Hudson's father.

"It is a very challenging game to play but that's what we need in order to make changes. But they feel good about themselves. I always tell the coaches and the families that getting things wrong and getting things right are the same thing. It's equally important for these kids because that's how their brain is making changes," Lowery said.

While BrainyAct can help all ages, it's recommended for children ages 6-15. It costs $895 for 40 sessions or approximately $23 per session. Eventually, the company plans to make BrainyAct available to play at home. You can find more information on their website.

For parents interested in learning more about the game, Kinuu is hosting a "Discover BrainyAct Parent Night" with Dr. Mañé. The event will take place Thursday, Sept. 13 from 7-8 p.m. at the St. Louis Park Recreation Center. It is free to attend. Those interested should RSVP to hope@kinuu.com.