With outdoor-only allowed on June 1, some cities are looking into ways to expand space for restaurants. 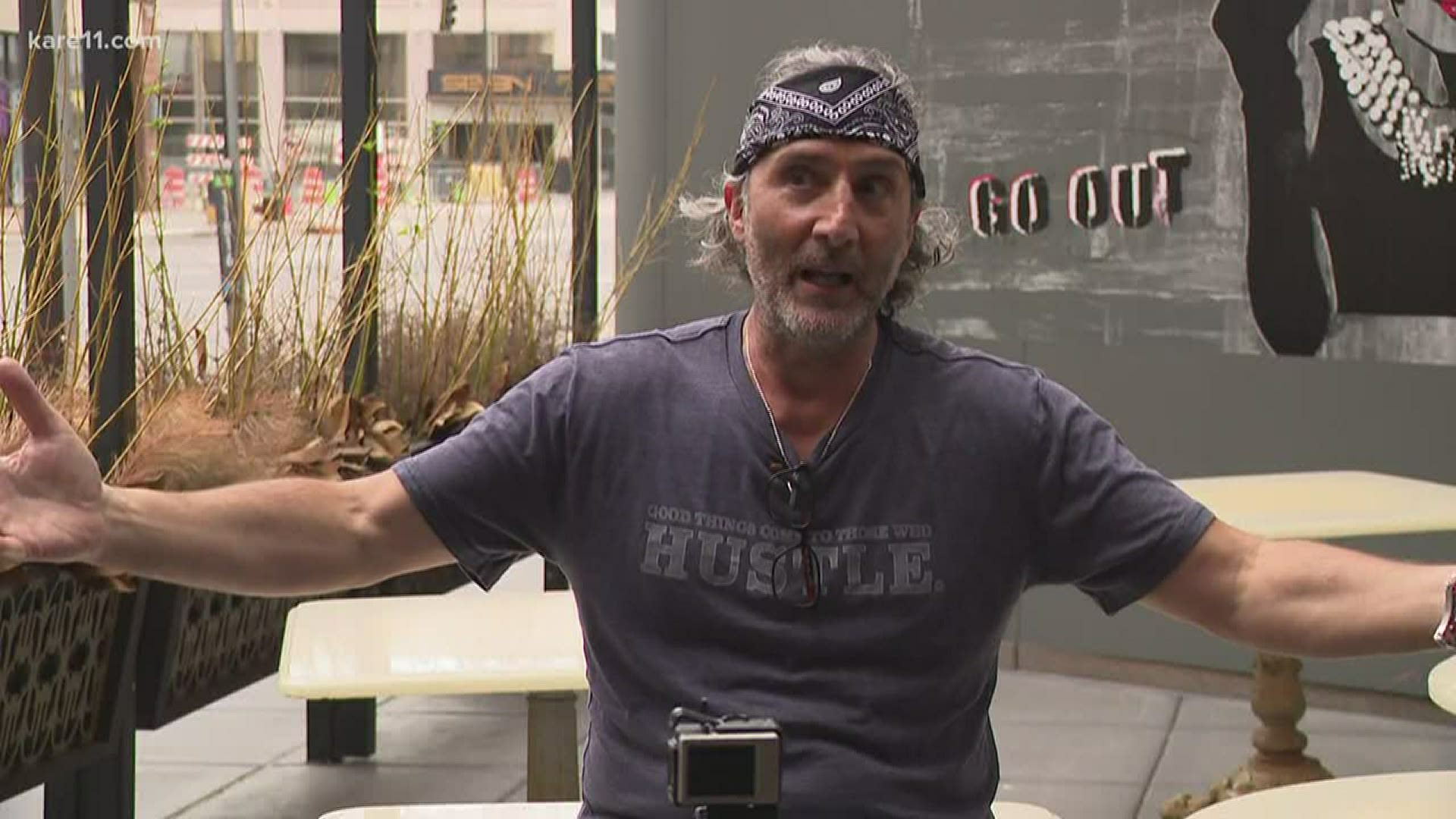 But with social distancing? That number might drop to 10, spread out over no more than four tables.

It’s hardly a viable business plan for an establishment in the heart of downtown Minneapolis.

Fhima and other restaurant owners have been critical of the state’s phased approach, which allows for outdoor-only dining on June 1 with social distancing restrictions and a capacity of no more than 50 people. Restaurants with large patios might thrive, whereas a place like Fhima’s – which happily utilizes a smaller patio space but doesn’t consider it the main feature – may struggle to turn a profit.

“It’s basically somebody saying: ‘OK, you’re drowning. I’m going to give you a buoy that has enough air for six minutes but the shore is five hours away,” Fhima said. “Shoot me right now. Please.”

Fhima, of course, recognizes that his restaurant at least has some outdoor space. Others have no such luxury whatsoever.

In a news conference announcing the guidelines on Wednesday, Minnesota Department of Employment and Economic Development Commissioner Steve Grove said that MNDOT is working to find state-owned sidewalks and parking spaces that may offer additional dining options for restaurants without large patios. Grove also urged cities to find creative ways to loosen zoning regulations and “get a little innovative with restaurants to find ways to make makeshift outdoor space work.”

Fhima said he would gladly accept that kind of help from the city of Minneapolis, but he knows it’s likely not feasible with the limited sidewalk space in busy downtown.

In an interview with KARE 11 on Thursday, Minneapolis Mayor Jacob Frey said that a “Minneapolis Forward” initiative will offer help to the industry in some form.

“Yes, we should have some things that we’ll be announcing in the coming days that will help out some of these both restaurant and bar owners further,” Frey said, while declining to release any specifics.

Other cities have already taken action or are considering action:

Suzanne Donovan, a spokesperson for the city, said that staff members are looking to “maximize available public spaces while continuing to ensure full access to area sidewalks, ramps, and entrances for people of all abilities.” Multiple business owners have contacted Mayor Melvin Carter about the issue, Donovan said, and the mayor expects to bring a proposal “in the coming days.”

Michael Asp, the owner of La Grolla in the Cathedral Hill neighborhood of St. Paul, said in a news conference Thursday that the city has been responsive to concerns. His restaurant boasts a large patio, but he knows not everyone is so lucky.

“I have a lot of friends, a lot of colleagues, who are in a situation where they don’t have any choices,” Asp said.

Fhima’s is one of those restaurants.

“The way this whole thing started, we were all holding hands,” David Fhima said. “And now we’re sort of like, breaking apart. And I hold our officials responsible. They’re supposed to lead us to the same place.”