What's really behind the labor shortage in all areas of our economy?

With so many businesses looking for workers, why is unemployment still so high? There are a myriad of reasons but the bigger question is, when will it get better? 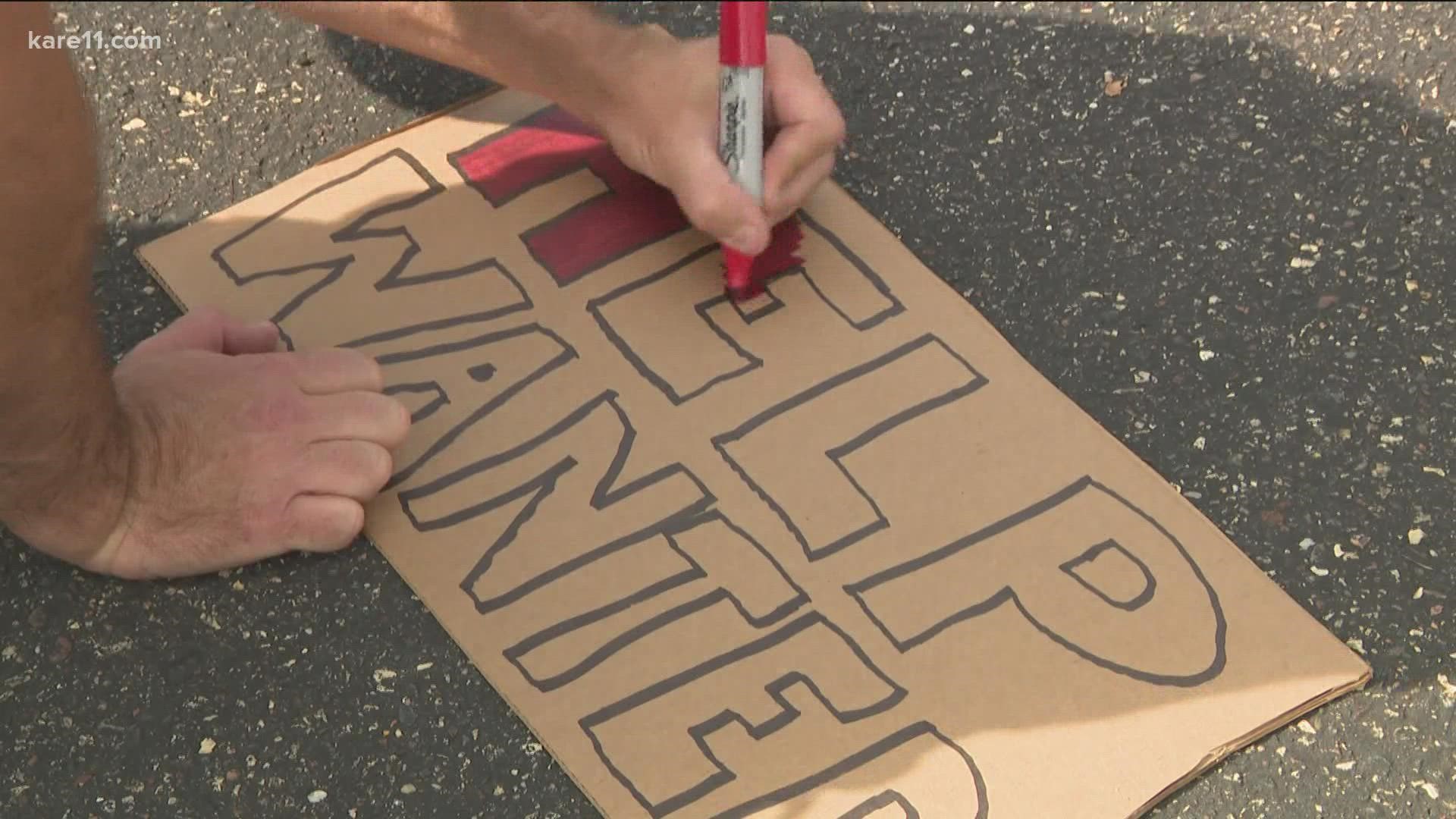 GOLDEN VALLEY, Minn. — You’ve probably noticed your favorite restaurant closing early, your child’s bus might not be running, or your go-to item is constantly out of stock. All these things are likely happening because of a worker shortage.

"We can't find anybody to work front of the house," says Francine Weber, Owner of Milton’s Vittles, Vino and Beer in Crystal.

The family-owned restaurant is feeling the pinch, like everyone else, despite offering competitive wages and paid time off.

“We're only open five days a week. Sometimes I think we should go to four, but then I have the thought of the loss of my kitchen because they don't get enough hours. Our catering is starting to take off again, so then I think maybe we should do more catering, so it's just a constant puzzle," she says.

To be clear, the worker shortage isn't just hitting small businesses, and it's not just the service industry. From accountants to zookeepers, big companies and national brands, they are all in the same boat.

“We've done some billboards; we've done some advertising here at the casino. A lot of our messaging has been gearing toward employment and hiring, maybe more than it has in the past,” says Aaron Seehusen with Treasure Island Resort and Casino.

Treasure Island is the biggest employer in Goodhue County. They are open 24/7, 365, and staying staffed has been a struggle.

“We just put on our two biggest shows possible ever at Treasure Island Resort and Casino. We had 16,000 for Luke Bryan and 16,000 here for Lizzo,” Seehusen says. “Unfortunately, we weren't able to open our hotel at 100% capacity because we didn't have enough staff."

Like many companies, Treasure Island is offering sign-on bonuses for new hires. And the ones they already have, they're trying to keep them with referral and retention bonuses and special perks and parties.

So many jobs and yet so many people still unemployed. Why are those two stats not lining up? Why aren't people coming back to work?

“These are things where often if we want to understand them in the data, it's convenient to try to look at one factor, and yet when you think about how you make those decisions yourself, it's hardly ever really just one factor,” says Abigail Wozniak Labor Economist with the Federal Reserve Bank of Minneapolis.

In other words, it's all the factors, and mine are going to be totally different than yours. Many believed that when the extra unemployment stopped that workers would flood the market, but that didn't happen.

“It's not that the benefits had no impact, it's that they are not going to operate like a light switch. So yes, we stopped sending them out, but it might take a little while before folks decide it's time for me to return, I worked through that cushion, or I've used it to make a change and that also is time consuming,” says Wozniak.

Wozniak says one of the biggest contributors to our labor shortage is not one you likely considered.

“We have seen retirements accelerate in the pandemic. Right now, estimates suggest the U.S. has about 2 million more retirees right now than we would have expected If we had just followed our pre-pandemic trend,” she says.

And as people decide to work their way back to work, Wozniak says that process isn't instant.

“It's much easier to sever a match than form a new one, and so it's not surprising that the number of unemployed workers went up really fast, but it's going to come down more slowly, and those matches are going to form,” she says.

Some experts expect the job shortages to get a little better this fall still, but they warn it could continue to play out over the next two to three years. 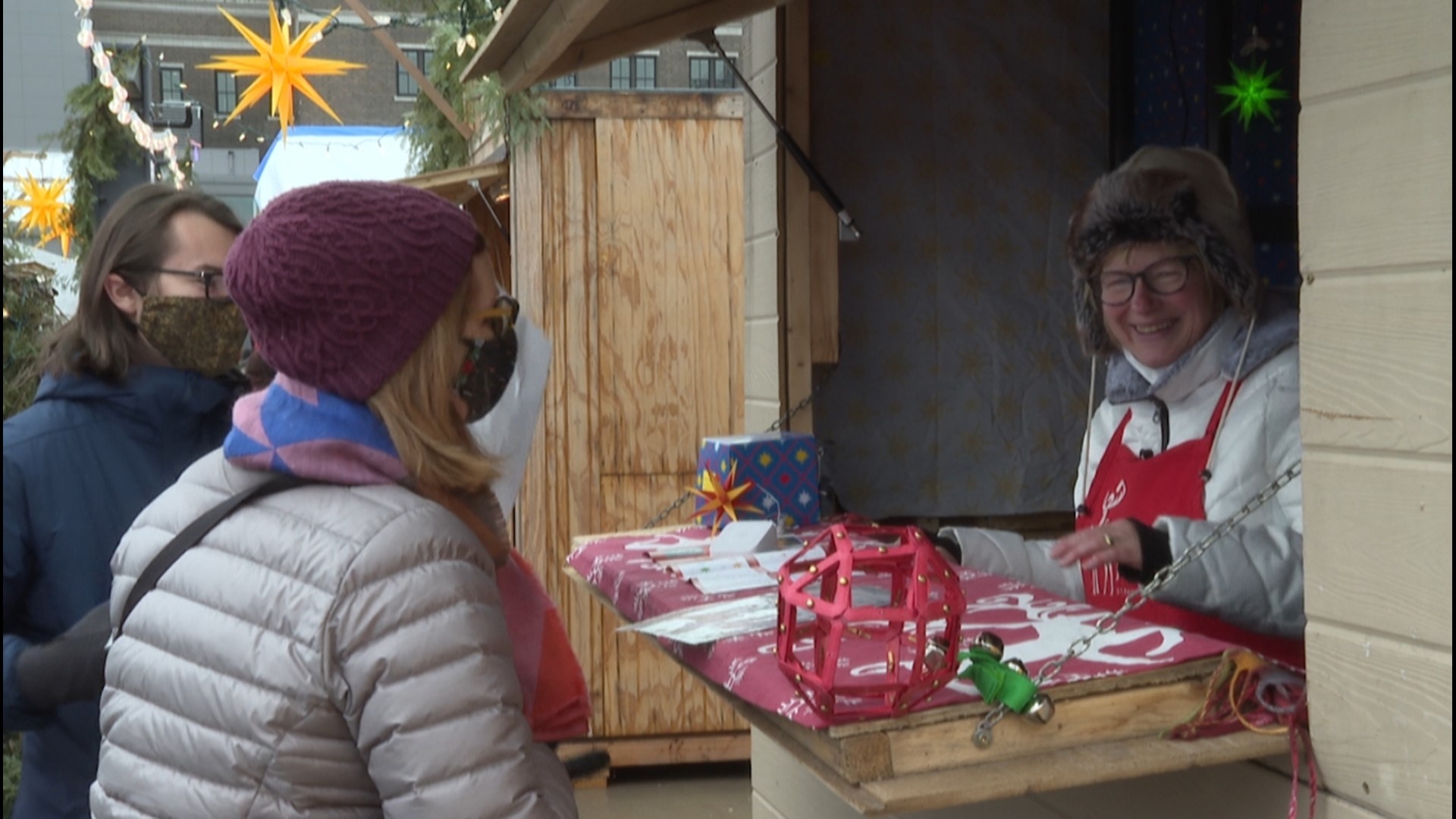