Close call for Spirit Mountain, Duluth Council agrees to bail them out with 235K

If Spirit Mountain hadn't received it, they might have had to shut down before the big holiday season. 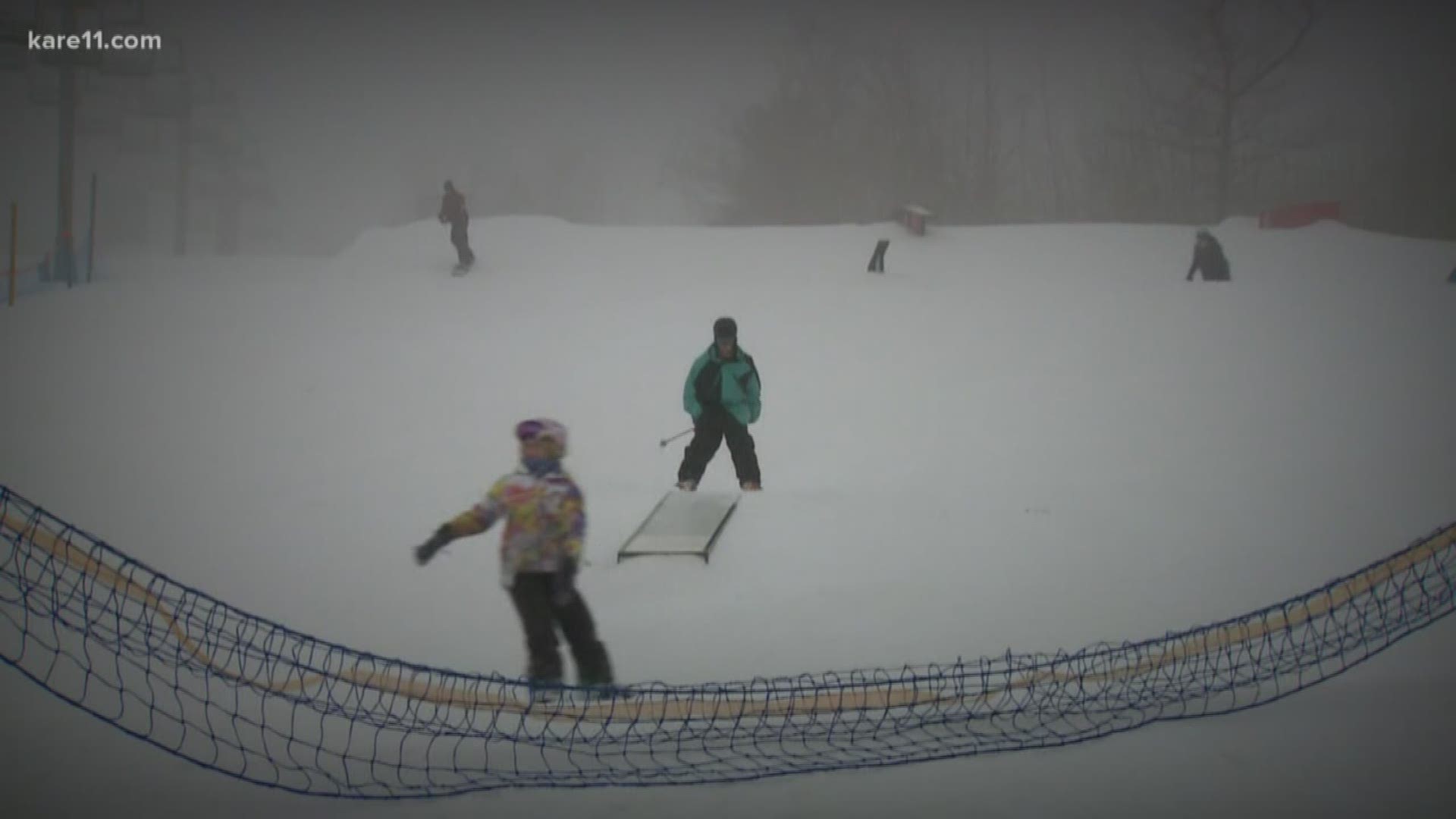 DULUTH, Minn. — That blizzard that walloped Duluth on November 30th almost wiped out a mountain.

The folks who run Spirit Mountain went to the Duluth City Council last week asking for a $235,000 bailout. They said they needed the money after losing a big chunk of revenue that would have come in from the Amsoil Duluth National Snowcross races. The races were canceled because of the blizzard.

Note: The snow was fine to race, but it was canceled because travel was halted for anyone to get to or travel in Duluth, so no one could even get to Spirit Mountain

It was so bad, Spirit Mountain said that if they didn’t get the help it would have been forced to close down in the coming weeks.

Noah Hobbs is the Duluth City Council President, and he had a candid conversation with Jana about why the council did indeed bail out the mountain.

MORE BTN: The rise of parent shaming in the social media age

Check out more BTN on our KARE 11 YouTube channel.