The success of Amazon Prime has inspired other companies to follow suit. 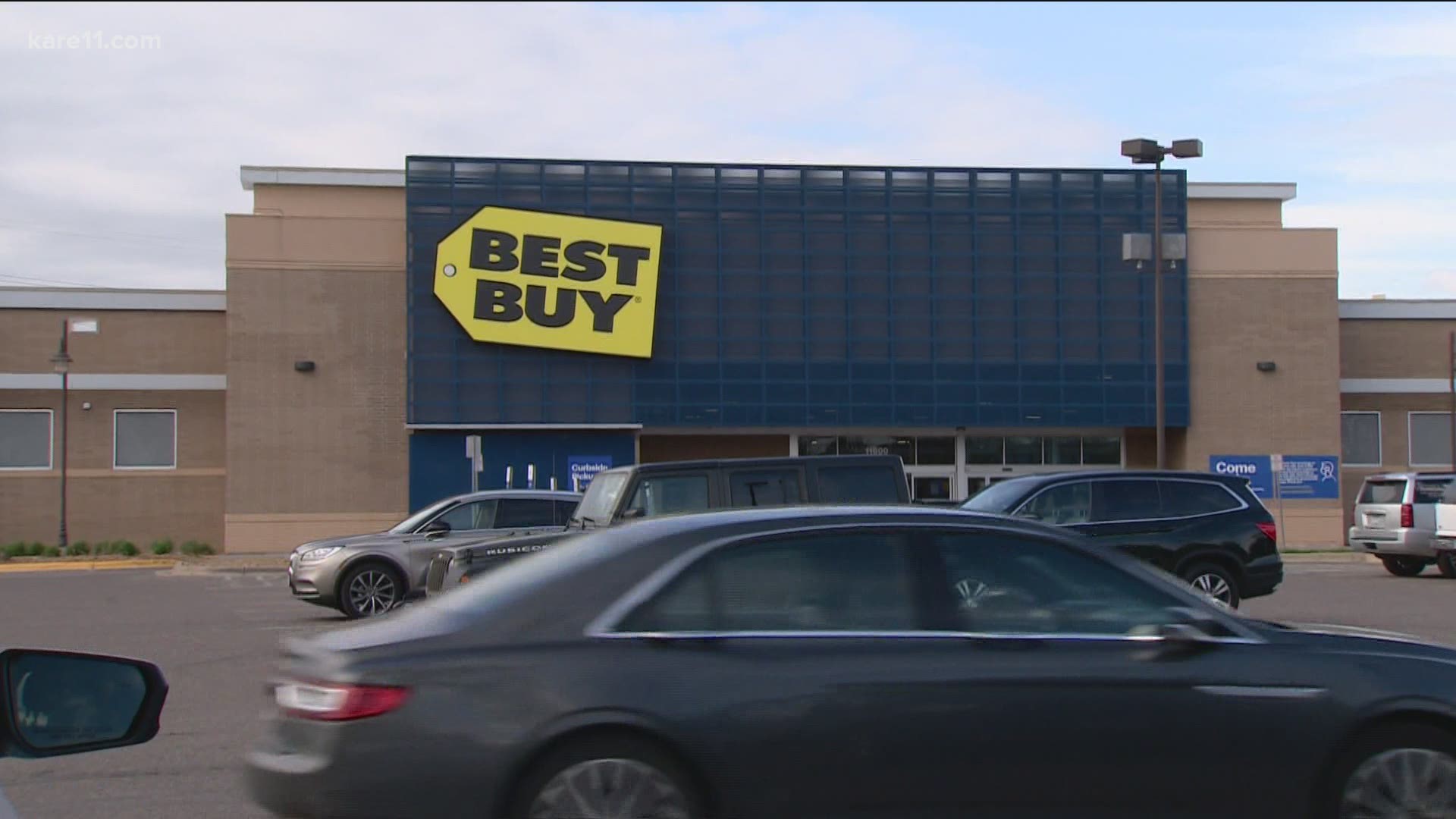 MINNEAPOLIS — When it comes to subscription services, Best Buy is primed to compete with Amazon.

On Monday, the company is launching Best Buy Beta in Minnesota, which joins five other pilot states.

George John, marketing professor at the U of M’s Carlson School of Management, says subscription services have been hugely profitable for companies like Amazon and Costco, but Beta is not a slam dunk.

To succeed, John said Best Buy should be as focused on Apple as Amazon.

“Apple has convinced its consumers if you buy an Apple machine, they charge you the earth for it, but if something goes wrong you can go to that store, rightly or wrongly, people think you can get it fixed better than a windows machine,” John said.

The professor envisions two types of people most likely to be attracted to Beta. Those least confident with technology, and those most reliant on it.

“I actually think the segment they are going to target is the home office segment,” John said. “Because here you have a person who is utterly dependent on IT. They just want it to work and they don’t mind paying a set amount of money every month so that they actually have this on call. It’s like an insurance policy for them.”

John said the limited launch should help Best Buy work through problems, which will be important to Beta’s long-term future.

“Best Buy has to make sure that they can deliver on the promise,” John said, “otherwise people will just drop the subscription.”