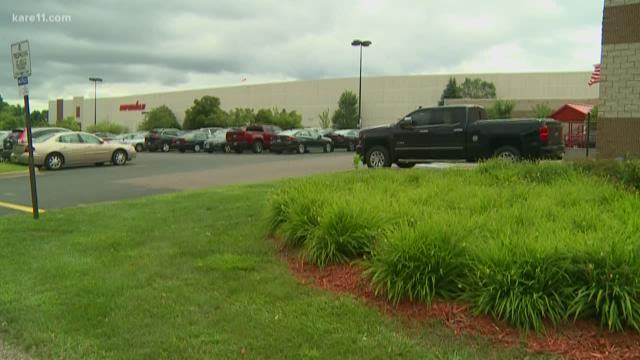 The organization that purchased Minnesota-based Supervalu Inc. and it's grocery chains last October is already looking for another buyer.

United Natural Foods, Inc. (UNFI) told Supermarket News that it's making progress on efforts to sell the Cub Foods and Shoppers chains, which it bought for a reported $2.9 billion.

Combined, the two chains have 96 locations, including 52 Cub stores in Minnesota and Illinois and 44 Shoppers stores in Maryland and Virginia. A potential sale of Cub Foods would not include 29 Cub stores owned by franchise holders.

“We're working diligently to divest both Shoppers and Cub and have advisers fully engaged to push this forward," UNFI CEO Steven Spinner told analysts late Wednesday in a conference call. "“At Cub, we are also in a process and expect to have something to announce early in calendar year 2020 as well,” he said. “In the interim, we're pleased with Cub's results and the work being led by a new leadership team within that organization.”

UNFI says it aims to sell Cub in its entirety and close a potential agreement by the end of fiscal 2020.

Last year, Supervalu sold most of its Farm Fresh stores to Harris Teeter, The Kroger Co. and Food Lion and most of its Shop ‘n Save stores to Schnuck Markets.