Our cold-weather state cracks the top five, largely due to ranking just behind Utah in home efficiency. 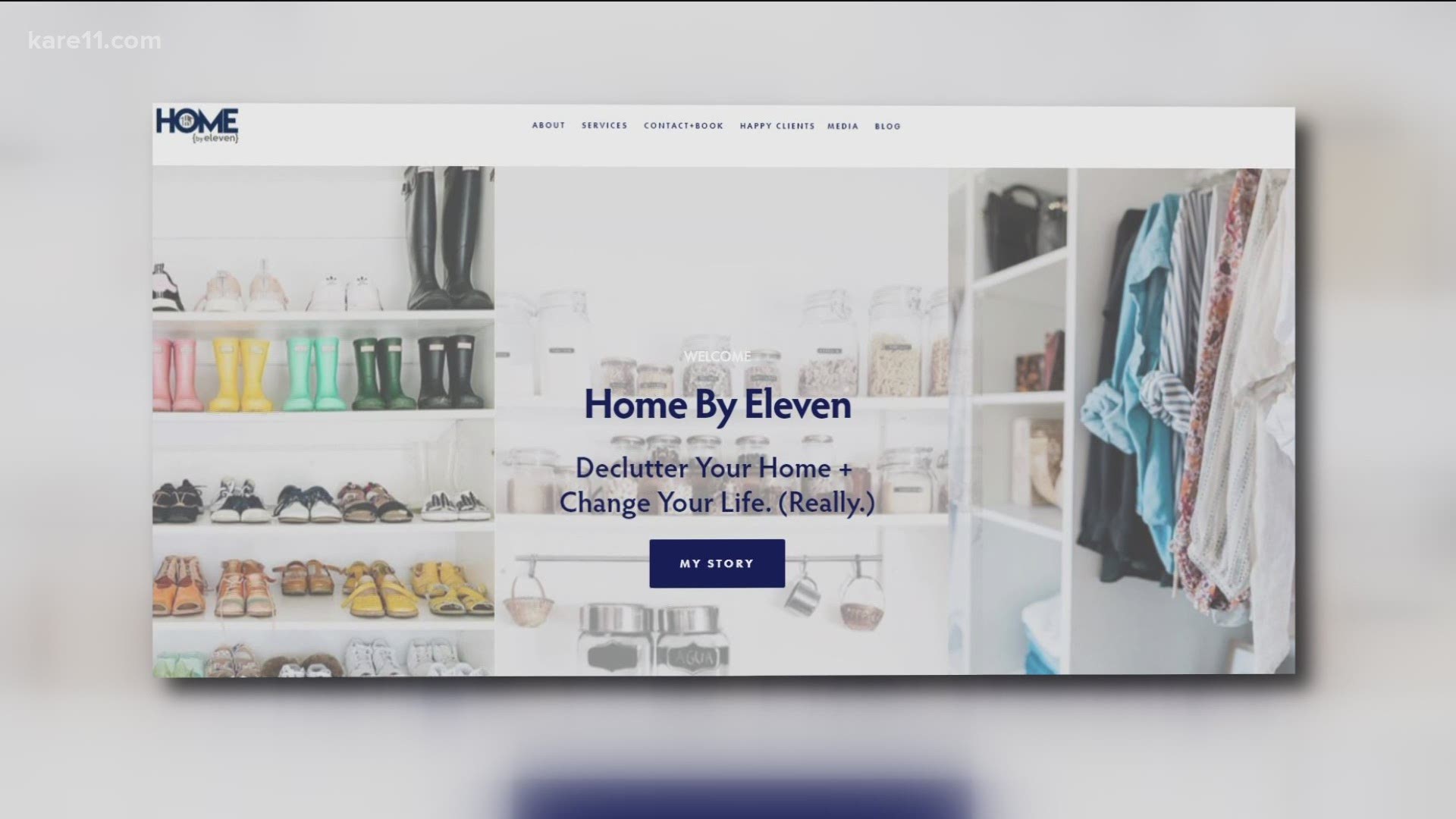 With a fairly wide climatic divide between ultra-cold winters and scorching summers, Minnesota would seem to be a money pit when it comes to using energy.

Fortunately, the Gopher state is an efficient place, according to a new study by the personal finance website WalletHub. Minnesota is ranked fourth overall among states, trailing Utah, New York and Massachusetts.

Helping is the fact that Minnesota comes in second overall in home energy efficiency. We are pretty much smack dab in the middle when it comes to auto energy efficiency, ranking 26 out of 48 states. Alaska and Hawaii did not have complete enough data to be included in the study.

To determine who is doing better with energy than others, WalletHub researchers compared 48 states across two key dimensions, “Home Energy Efficiency” and “Auto Energy Efficiency.” The home energy category was calculated by comparing the ratio of total residential consumption to annual degree days.

Among other midwestern states Wisconsin came in as 8th most energy-efficient, with South Dakota 22nd, Iowa at number 24 and North Dakota ranked 34th.

According to the U.S. Department of Energy, the average U.S. family spends at least $2,000 per year on utilities, with heating and cooling of spaces alone accounting for more than half the bill. In 2020, the average consumer spent another $1,568 on motor fuel and oil.

The Department of Energy estimates that adopting energy-efficient measures in the home could reduce a family’s utility costs by as much as 25%. It pays to conserve, especially during a time of increasingly warmer temperatures. As for transportation, the agency found that a more fuel-efficient vehicle could save the average driver about $788 per year. 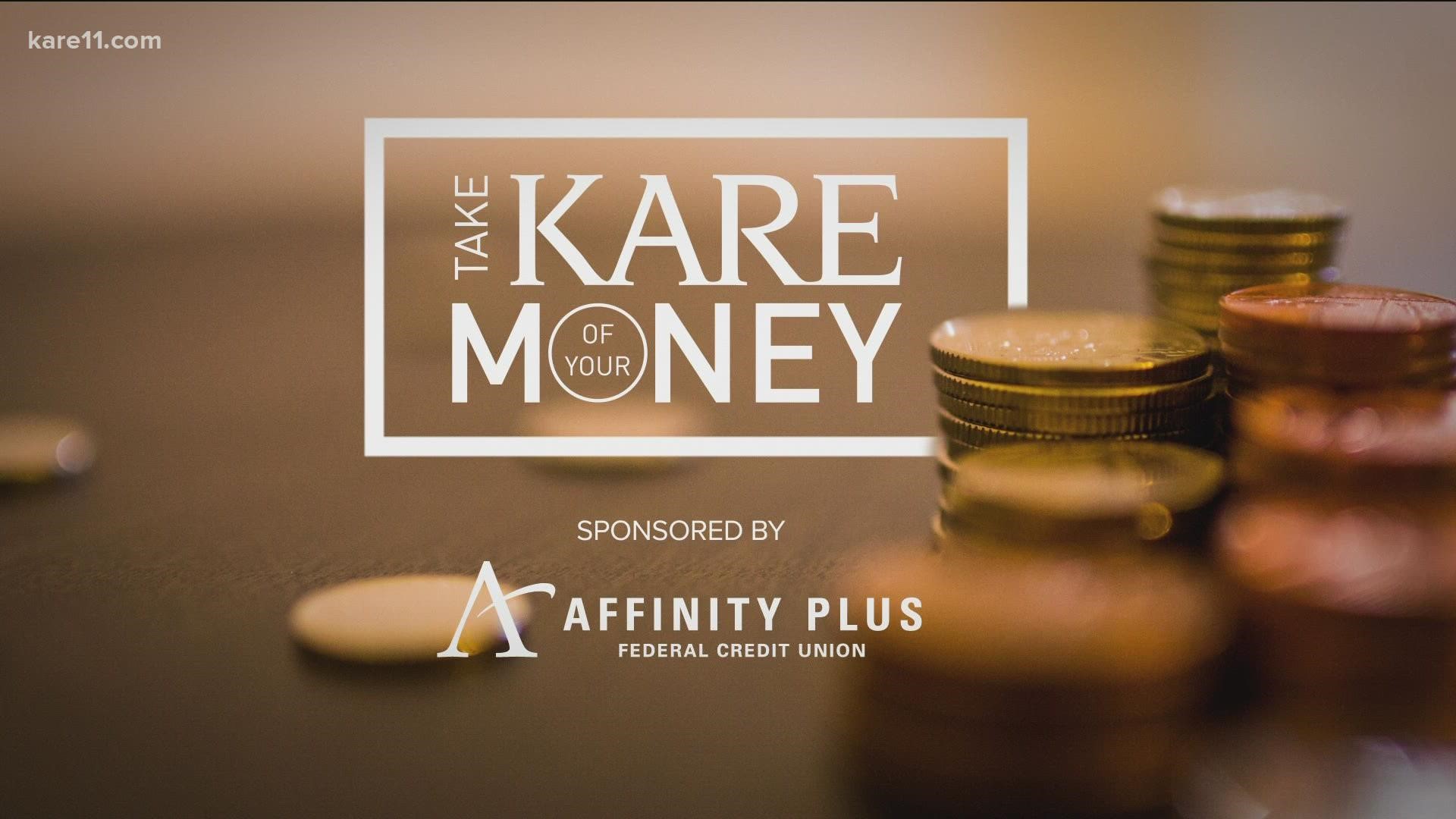 Take KARE of Your Money: 65 things you shouldn't pay for