Do you need water and sewer line insurance?

The letter that says it will cost you thousands to fix may seem scary, but the folks at Consumers' Checkbook say there's more you need to know before you buy. 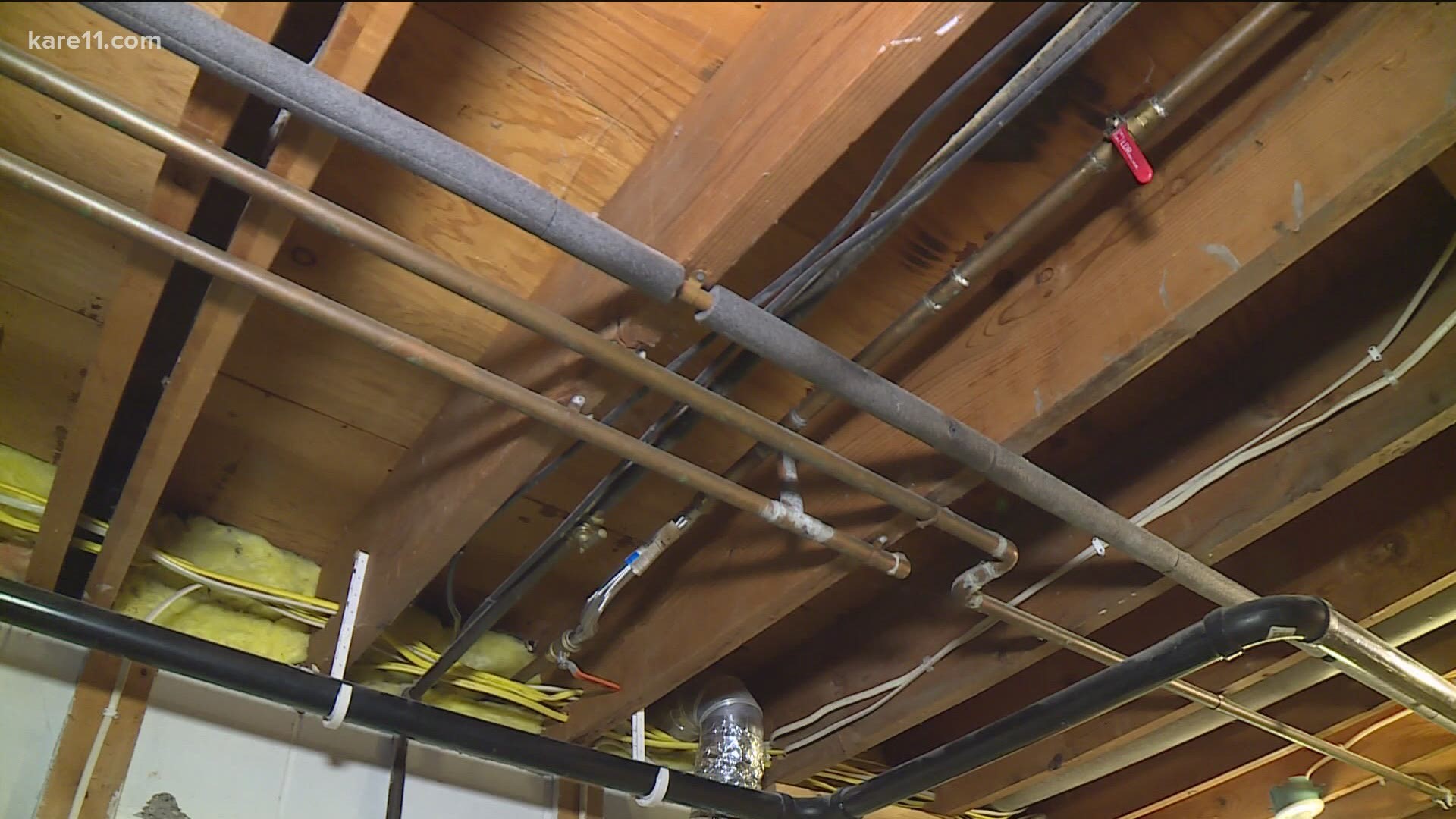 GOLDEN VALLEY, Minn. — No one wants to get stuck with a costly water or sewer line bill if something breaks, but the folks at Consumers' Checkbook say be leery of companies trying to sell you a warranty.

“A lot of homeowners are getting mail and the mail looks like it's coming from their water and sewer utility," said Kevin Brasler with Consumers’ Checkbook.

Maybe you've seen it in your mailbox: A letter suggesting you buy insurance to help pay for costly water and sewer main repairs. It may even be on your city's letterhead or have your utility company's logo.

“The warning itself looks very ominous right, like, 'Oh if I have this problem it's going to cost me thousands of dollars,' it makes it seem like it's a common problem,” Brasler said.

Except, here’s the thing, not only is it not common, it’s also not usually costly.

“We looked at permit information in a few major cities, including Minneapolis, and found that it's well less than a 1% chance each year that you'd actually have to replace one of these lines,” he said.

Brasler says the most common problem is tree roots invading your lines and that will cost hundreds, not thousands to fix.

“I think the real problem here is not that the plans are kind of lousy insurance, it's that the public utilities and municipalities are partnering with these companies, to urge their own constituents to sign up for them in the first place,” Brasler said.

“They use, what I view, is scare tactics to get them to sign up customers for them in exchange for, the public utilities get a commission, they get a cut, or bonuses if they sign up enough people,” he explained.

“First of all the municipal government should not get involved in marketing these private plans at all,” he said.

"We talked to some municipalities, and they said, 'Well we take that money and we put it in this fund to help poor people with their bills,' and I think that's really too bad. They're putting this goodwill veneer on something that's really a bad deal all together,” Brasler said.