Changes coming to Thanksgiving, Black Friday shopping due to COVID-19

Target announced Monday it will close its stores on Thanksgiving and will start offering holiday deals in October. 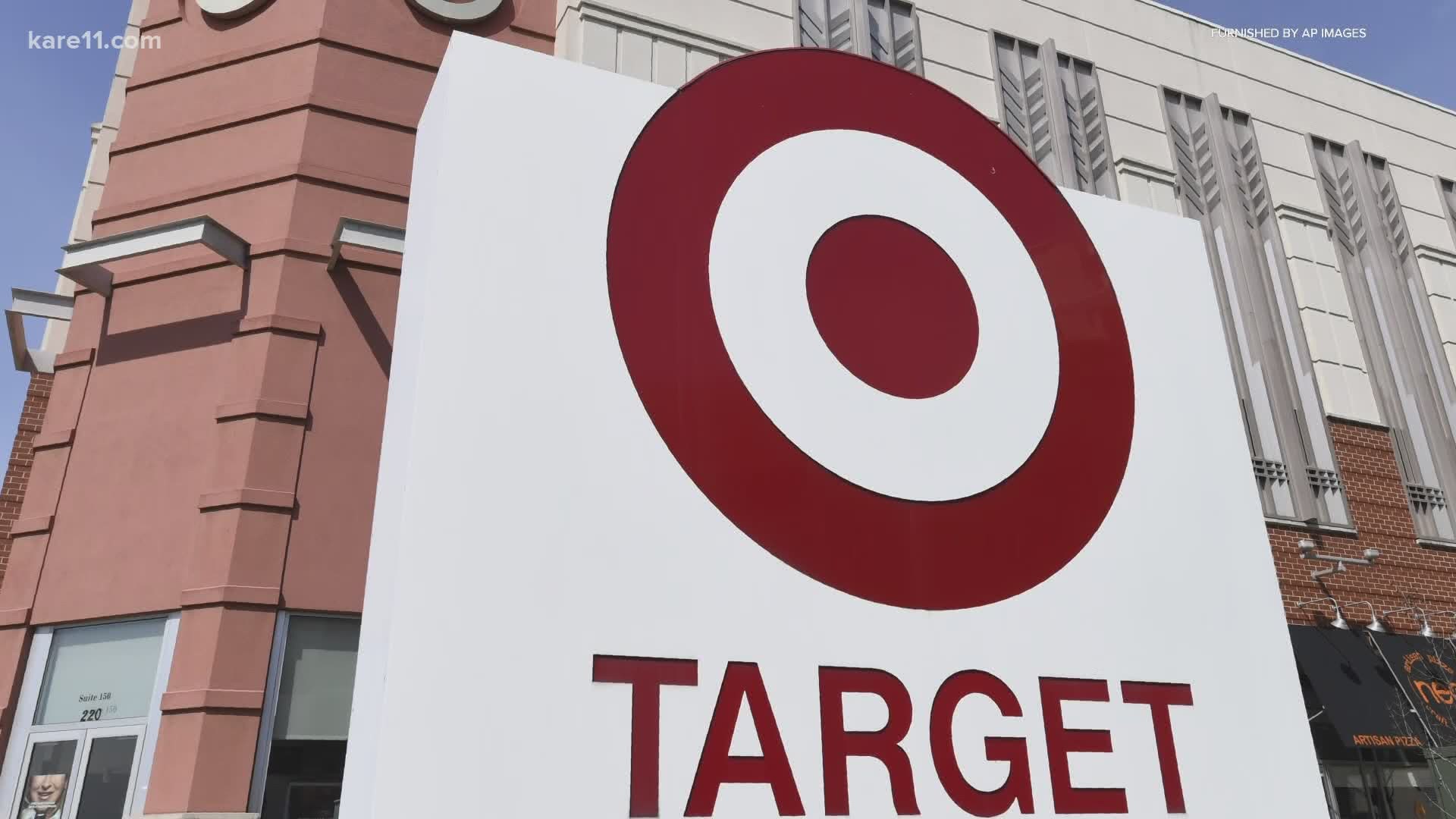 MINNEAPOLIS — Target is the latest retailer to announce it will be closed on Thanksgiving. The news comes a week after Walmart said it planned on closing stores for Thanksgiving given the "unusual year."

"We're in unprecedented times and none of the historical patterns and historical information is useful. So they have to feel their way through this," said George John, a professor at the University of Minnesota's Carlson School of Management. "I think what you're seeing is a pattern that's going to evolve where they'll try something and if it doesn't work, they'll pivot to something else really quickly."

John said that means retailers should have multiple options ready, if needed.

"In the absence of being able to plan, what can you do? You try to accommodate as many options and contingencies as you can. It's easy for me to say, it's really tough for them to do. If you make a mistake... either, the opportunity goes by, or on the other side, you get stuck with a lot of merchandise that doesn't sell," John said.

Retailers' announcements for Black Friday shopping comes at a time when the unemployment rate in America is at 11.1% and food shelves are the busiest they've ever been.

"It's an incredibly strange universe we live in now. A couple of small facts, there's a ton of money sitting on the sidelines... trillions of dollars. We got those unemployment checks and there's another dose of that coming, and people haven't been spending on clothes and things like that," John said.

John said we saw some of that pent-up demand when stores started reopening.

John also mentioned, "Car prices haven't come down. They're not trying to sell you cars at a discount. So cars and houses are two big pillars of our economy and house prices, I don't need to tell you, they're up. So it's a very strange economy."

RELATED: Walmart plans to close for Thanksgiving given the 'unusual year'

Retailers will also have to address how to control crowd sizes. Target is planning to stretch out its holiday deals, starting in October. Target also announced it will be making 20,000 more products available for pickup and delivery services this holiday season. Macy's announced it would be shifting its Black Friday sales more toward online and staggering events to avoid crowds.

"I'll give you a dollars to doughnuts bet there will be a mob at some store somewhere. Is that going to be true everywhere? No. Is it going to be a function of whether they emphasize the in-store deals? Of course. So they can control that," John said.