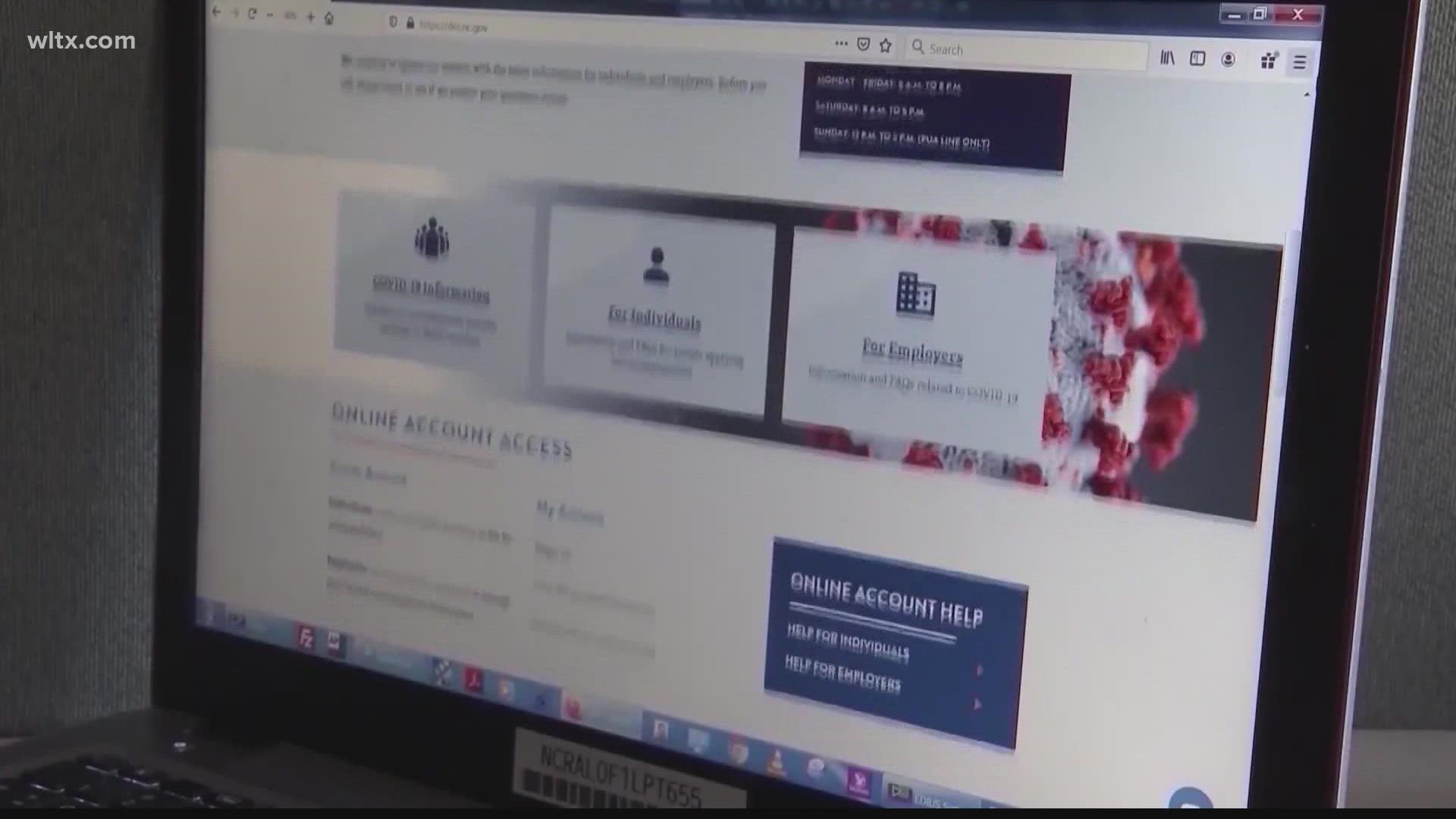 COLUMBIA, S.C. — The South Carolina Supreme Court has rejected a lawsuit against Gov. Henry McMaster over his early exit from federal unemployment programs providing extra money to residents during the pandemic.

Justices agreed unanimously in a Wednesday opinion with a lower court's dismissal of the suit brought by four jobless South Carolinians.

The residents had said they were still struggling to find work and wanted a judge to force McMaster to rejoin the federal programs. A circuit judge had ruled the decision was McMaster's to make.

The extra benefits were scheduled run through early September but the state opted out at the end of June.

You can read the decision below:

After the decision, McMaster said, “Our goal has always been to usher in a rapid economic recovery that will lift all South Carolinians and benefit generations to come, and we’ve done that. Rather than working to incentivize South Carolinians to accept one of the thousands of available jobs in our state, these federal benefits presented a clear danger to the health of our state’s businesses by keeping people home. Now, we will continue our tireless work to match qualified South Carolinians with available jobs around our state.”

Since the beginning of the pandemic, March 15, 2020, the SC Department of Employment and Workforce (SCDEW) has processed 928,842 initial claims of unemployment. The latest reported unemployment claims have hit a low of 1,157 for the week of Sept. 26-Oct. 2, 2021.

Dan Ellzey, Executive Director at SCDEW, released a statement saying, "We are very happy with the Supreme Court’s decision. The federal programs were voluntary and states had the option to participate. As South Carolina employers ramped up their hiring in the spring of this year and employment opportunities continued to outnumber individuals looking for work, it became evident that it was time for the state to focus more on reemployment. Thousands of South Carolinians have found employment since the termination of the federal programs, but there are still tens of thousands of open positions and opportunities currently available. We strongly encourage anyone who needs help finding their next job to visit an SC Works center and take advantage of the customized services for jobseekers.” 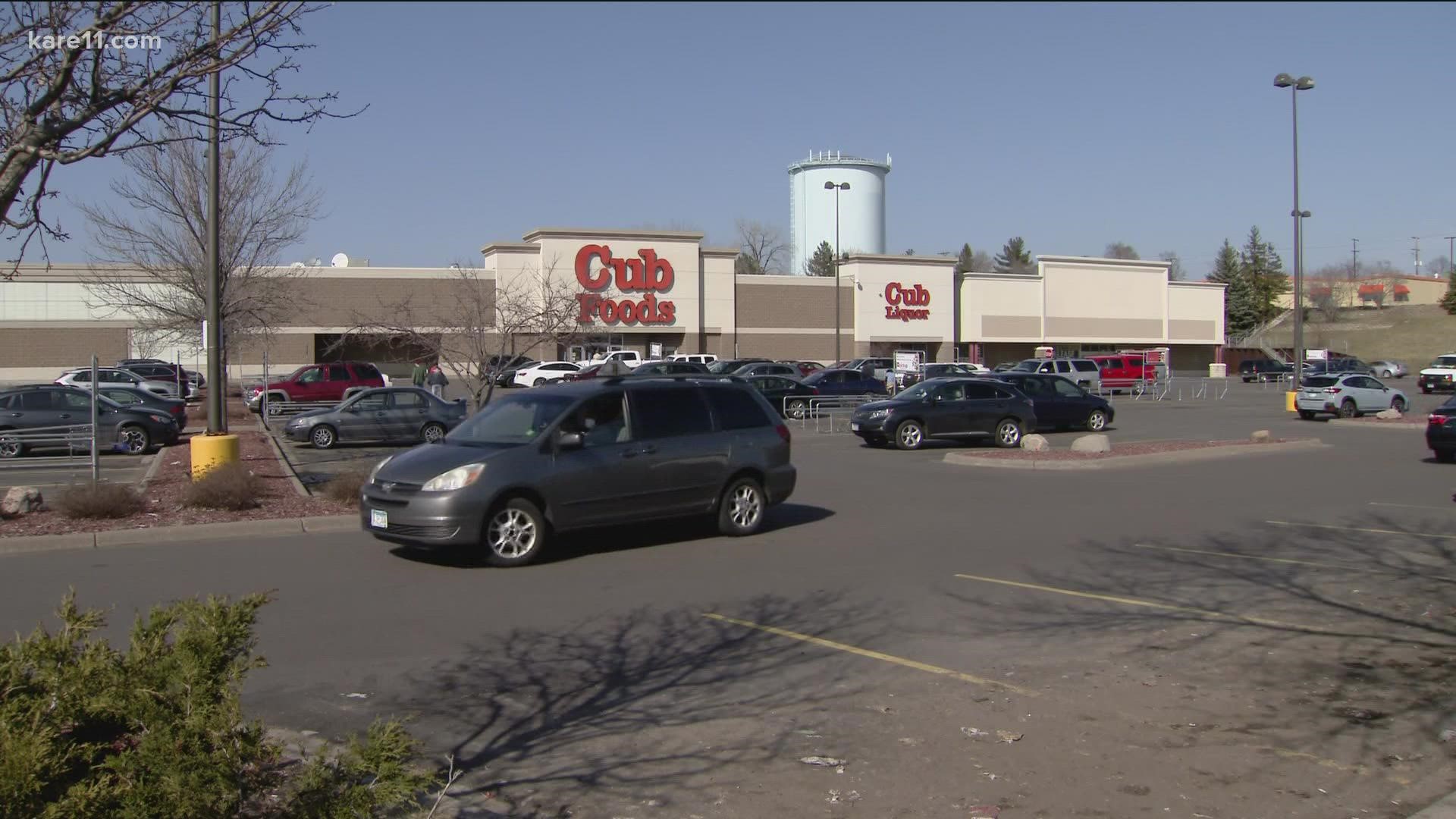 Cub Foods starting its own pickup and delivery service