Reputable hotel search engines like Trivago and TripAdvisor directed customers to Hotelquickly, which has now closed. 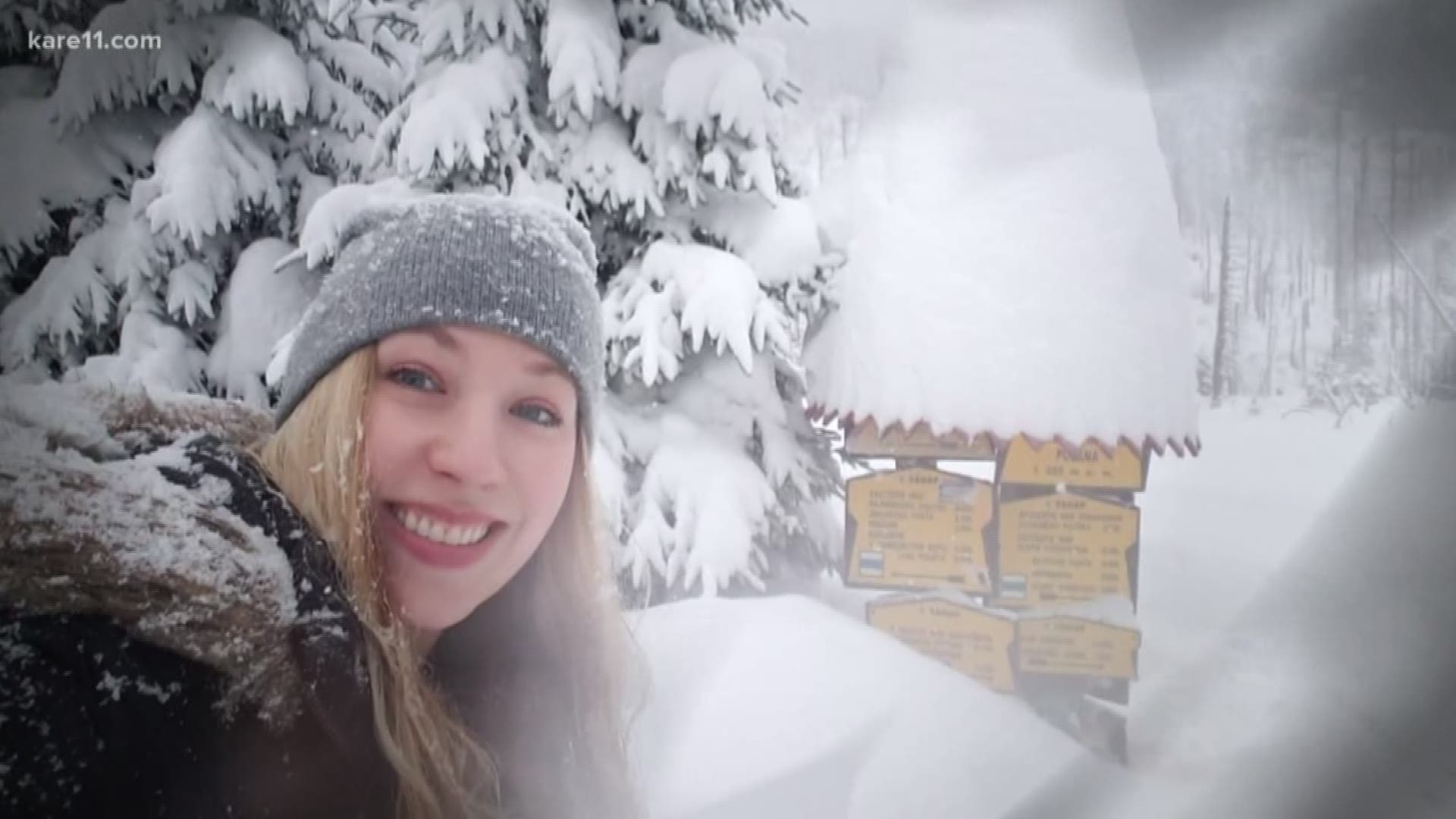 MINNEAPOLIS — Jessie Kramer takes a couple big trips every year, and she had big plans over the holidays.

"Heading to Budapest for new year's with a bunch of friends," she said.

"Me and my friends decided on this hotel called Hotel Rum in Budapest," she said.

TripAdvisor also acts as a search engine, similar to Trivago, giving Kramer links to other sites to book that hotel.

"These little recommendations pop up where to book it," she said.

And the cheapest recommendation sent her to a site called Hotelquickly. There, she and her friends booked their hotel rooms.

"Then about a couple weeks before travel got an email saying they canceled our reservation," Kramer said.

It read: "We are very sorry to have to inform you that due to an unforeseen issue with our main provider, your booking for the accommodation dates of your planned stay has been canceled."

Kramer was upset, but there was still time to book elsewhere and she assumed she'd get a refund.

"My response back from Hotelquickly, that's what shocked me," Kramer said. "They said they could not give me my money back, they would only give me a credit."

And shortly after she and yet another viewer reached out to KARE 11 News with complaints, Hotelquickly shut down altogether.

It's something they both wanted to warn others about -- that even if you're using reputable travel sites, they could be rerouting you to someone else to book your room.

"It kind of made me mad that a company could do this, literally take your money then essentially say, 'Sorry. Better luck next time,'" Kramer said.