Jackson Laboratory is expanding to Ellsworth and helping out the city's economy in the process. 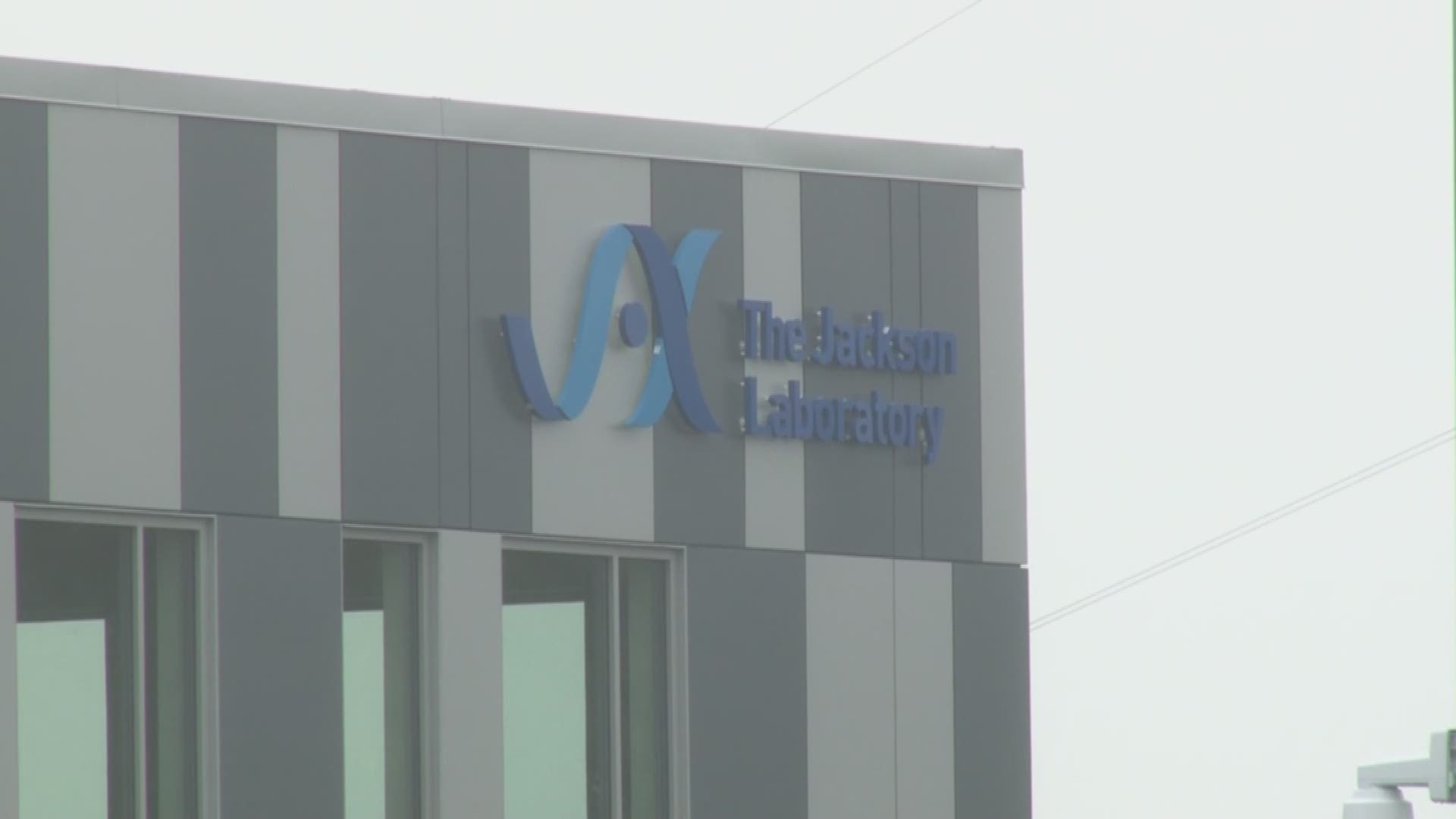 ELLSWORTH (NEWS CENTER Maine) -- A Bar Harbor based biomedical research facility will open a new location in Ellsworth on Thursday.

Jackson Laboratory is opening a mice breeding facility and not only is the company expanding, but they are positively impacting the city of Ellsworth.

With a $200 million dollar facility that is set to bring in 350 jobs, they are also building new rental properties.

"We're very excited, I think that as excited as we are, I don't think any of us realize what it will do." Micki Sumpter, Economic Development Director for the city of Ellsworth, said.

She's not the only one excited, "the housing is growing in leaps and bounds in Ellsworth, we've got 140 new rental units that are in the que just in the past two years alone." City manager, David Cole, said.

The rental properties are being built because the lab is bringing in new people, including some young people.

"It also has brought in the younger generation and that is a key for me. It is important that we are not just one age group," Sumpter said.

The new facility is holding a ribbon cutting ceremony on Thursday to officially unveil their first phase of the facility. The entire facility is set to be done in 2026.