The jump in mortgage rates to just over 5 percent might not seem like much, especially for those who recall paying 18 percent in the early 1980s. But it is truly a leap for first-time homebuyers. 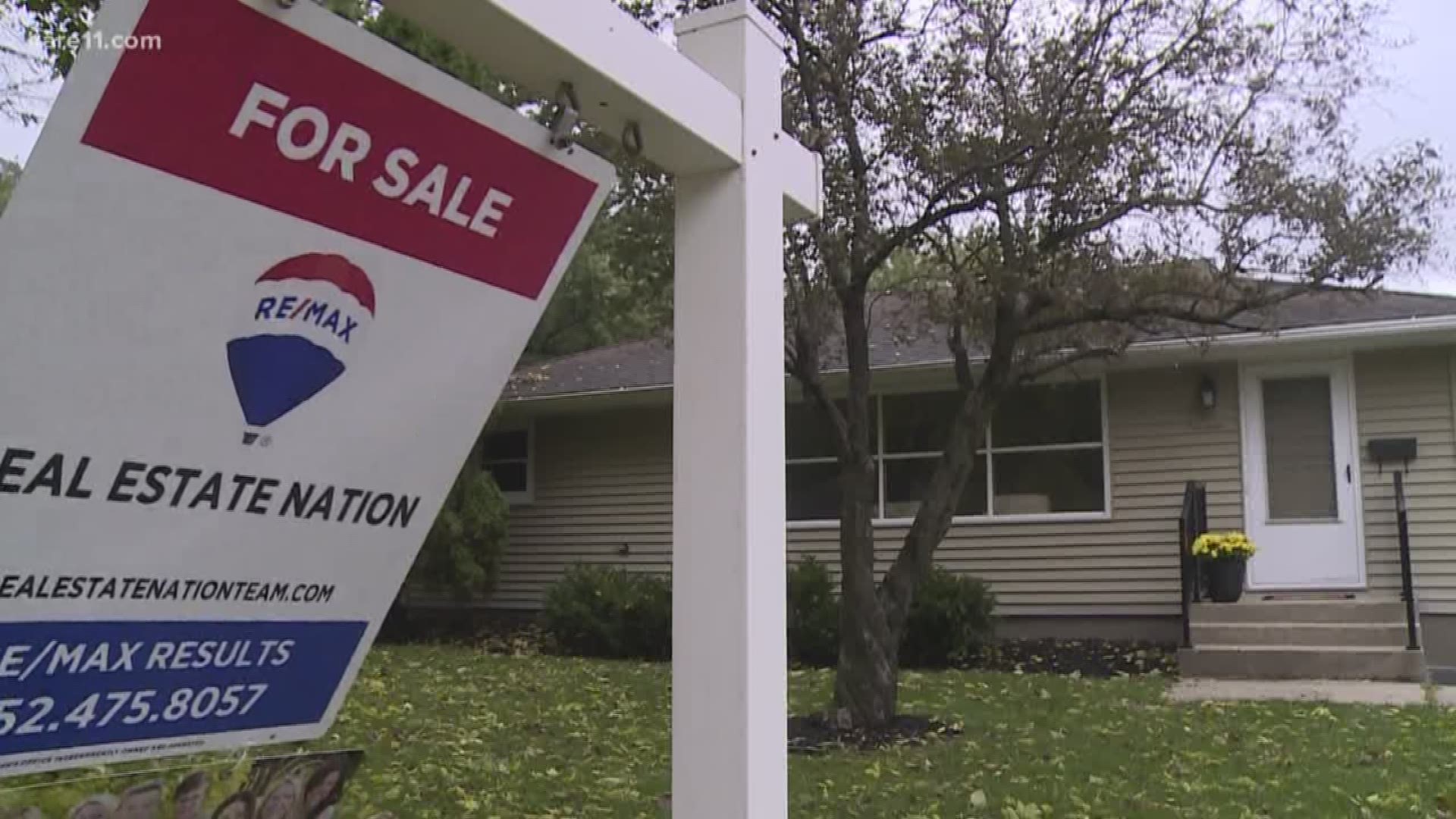 One percent in one year.

The jump in mortgage rates to just over 5 percent might not seem like much, especially for those who recall paying 18 percent in the early 1980s.

But the leap is a big one for first time homeowners, especially those already struggling to buy. Jessica Covell and her husband finally found a house in Coon Rapids last winter after losing two others to higher bids. Desperate to move from North Carolina, they paid $20,000 above the asking price, spending $80,000 more than they did just five years ago for a house nearby of a similar size.

“It was very frustrating,” said Covell. “That was our complete max. But even though our mortgage was more than what we wanted it to be, we love our house and we love the area we live in, so it was completely worth it.”

But new data from the Minnesota Association of Realtors suggests for many buyers that may not be an option. While Twin Cities inventory is still low, the last six months have seen a rise in new listings, which may shift local housing from a seller’s market to one that's more balanced.

“Everything is an ecosystem,” said Long Doan, CEO of Realty Group.

The report shows nearly 20 percent of Twin Cities homes listed above $300,000 have been reduced. Yet entry level homes costing less than that are still in high demand, and with rates now rising that could price new buyers out. The rate jump of just 1 percent could drive up the price of an entry level house $30,000 to $40,000.

“They now have to worry about what they can offer, said Doan. “They can't be as aggressive.”

Experts say it may be the new normal, warning rates could climb even higher.

“I think it just takes a little wait-and-see for people to adjust and get used to it,” said Hackenmueller. "But I don't see the market changing next year.”

Which means a house that seems expensive now may someday feel like a deal.