Millennials, pets and paying for Fido

Sixty-eight percent of U.S. households have a pet, up 50 percent over the past two decades. And, for the first time, millennials are the primary pet-owning demographic. 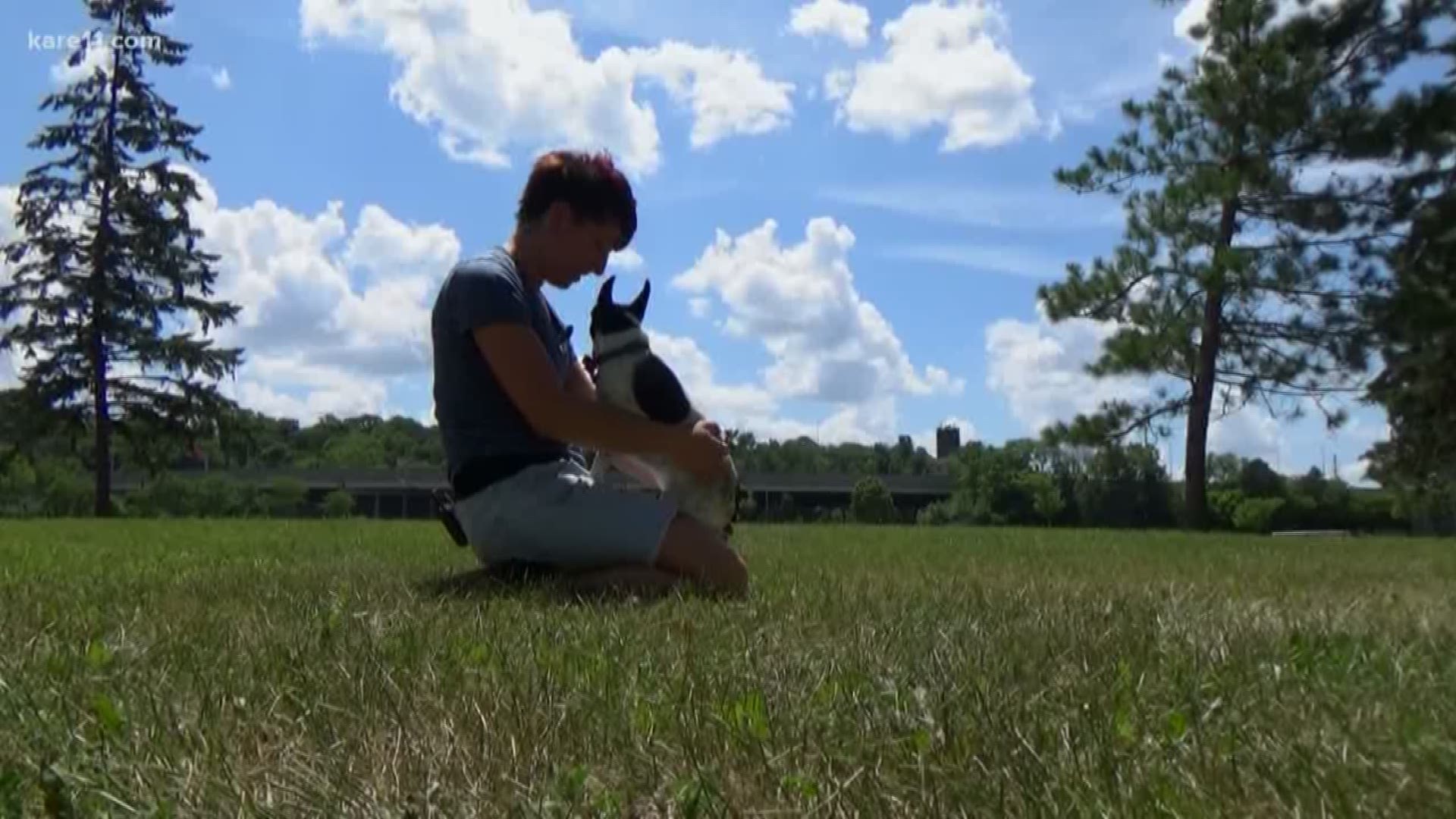 So, puppies are popping up everywhere. Sixty-eight percent of U.S. households now have a pet, that's up 50 percent over the past two decades. And, for the first time, millennials like Sasha are the primary pet-owning demographic.

So, how are they paying for Poppy?

"For me, personally, I just try to budget it into a bill I'm paying every month," said Sasha.

Sounds like Sasha's been getting some advice from her financial planner/dad, Jonathan Kvasnik, at Bank Cherokee in St. Paul.

"Budgeting and financial planning and trying to figure out if that fits into the overall plan," said Kvasnik. "Just the initial cost of getting the pet is just the starting point. It's just the entry point and you still have to worry about - how am I going to feed that dog?"

Dogs are the most popular pet in 60 million U.S. households, and millennials are more likely to pamper and spend more on their pets.

"It seems like, within the last few years, more and more people have come in and said I have this expense that I hadn't anticipated and all of a sudden I have this large bill and I'm not exactly sure how I can pay for it, what can I do?" said Kvasnik.

But, is there any option, financially, to steer away from?

"So, I think it's kind of just putting your options out on the table and saying here's what I have available to me and then, deciding which is the least detrimental to your needs," said Kvasnik.

That may mean borrowing. Or credit cards. Everyone's situation is different, although everyone should plan ahead for a pet crisis.

"It's an added expense. It's just a part of life and part of having a family and part of growing up and making sure that everyone has a companion that they can love and that loves them. And, they just have to figure out how to budget for it," said Kvasnik.

Which worked for Sasha.

"Well, I was living by myself and I was getting a little bit lonely, and my dog has been like my safe haven for that," said Sasha.