Axios reporter Nick Halter put together a list that shows who offers what. 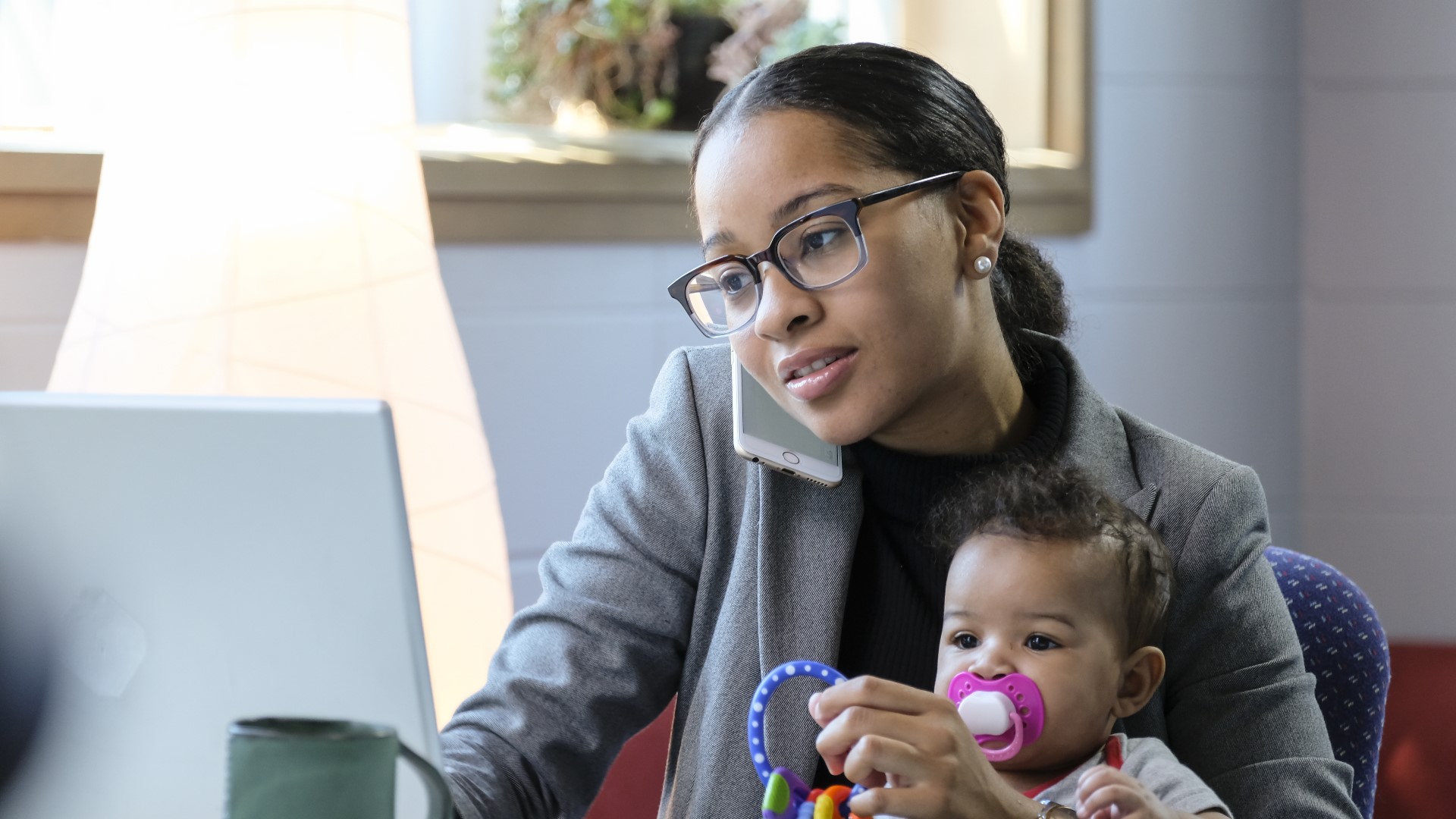 MINNEAPOLIS — Let's start from a wider perspective. Globally, the U.S. is simply dismal to say the least when it comes to childcare.

This chart according to the New York Times, shows how much governments spend on childcare for toddlers.

The good news is that there's a part of the government that sets cash aside for paid family and medical leave.

The bad news is that there's this other dismal chart from the Pew Research Center.

"Compared to first world or industrialized countries, yes we do not mandate it, employers do not have to give any [weeks of paid leave,]" Axios reporter Nick Halter said. "They have to guarantee your job back once 12 weeks is up, but doesn't mean they have to pay you to be gone."

So private sectors have stepped up -- sort of. Halter compiled a compelling list of Minnesota companies and what their paid parental leave policies are like.

"What you generally will find is these big Fortune 500 companies offer some pretty good health care plans because they have the means to do so, on top of that they have the reason to do so because they're in a fight for talent right now," Halter said.

And the fight is a good one. According to Nick's report, General Mills came in at the top with full paid time off for new birth mothers for 18 to 20 weeks. 3M also offered 20 weeks but with only 10 weeks paid. Ameriprise, Medtronic and Wells Fargo offer up to 16 weeks.

Companies like United Natural Foods Inc. sit on the lower end at four weeks paid maternity leave, and folks at Allina Health get two weeks of paid time off each year as caregivers.

"What's crazy about that is that General Mills offers someone like me, who'd be a father a lot more than what other companies would offer a mother-- in fact way more than what other companies would offer the mother," Halter said. "A lot of time smaller businesses don't offer them. Just for perspective only about 20% of employees in the U.S. actually get paid parental leave so these are almost like the exception to the rule in some ways."

"That's what mothers or parents have to confront is that you can take 12 weeks, but you wont get paid for those 12 weeks," Halter said. "If you don't make a lot of money that's a difficult thing. On top of that if you are going to nurse throughout this it's difficult to find a place at your job to do that. There's a stress involved with jobs. There's a lot of studies that show that as the months go by after you go to work -- a lot of mothers just give up feeding their children." 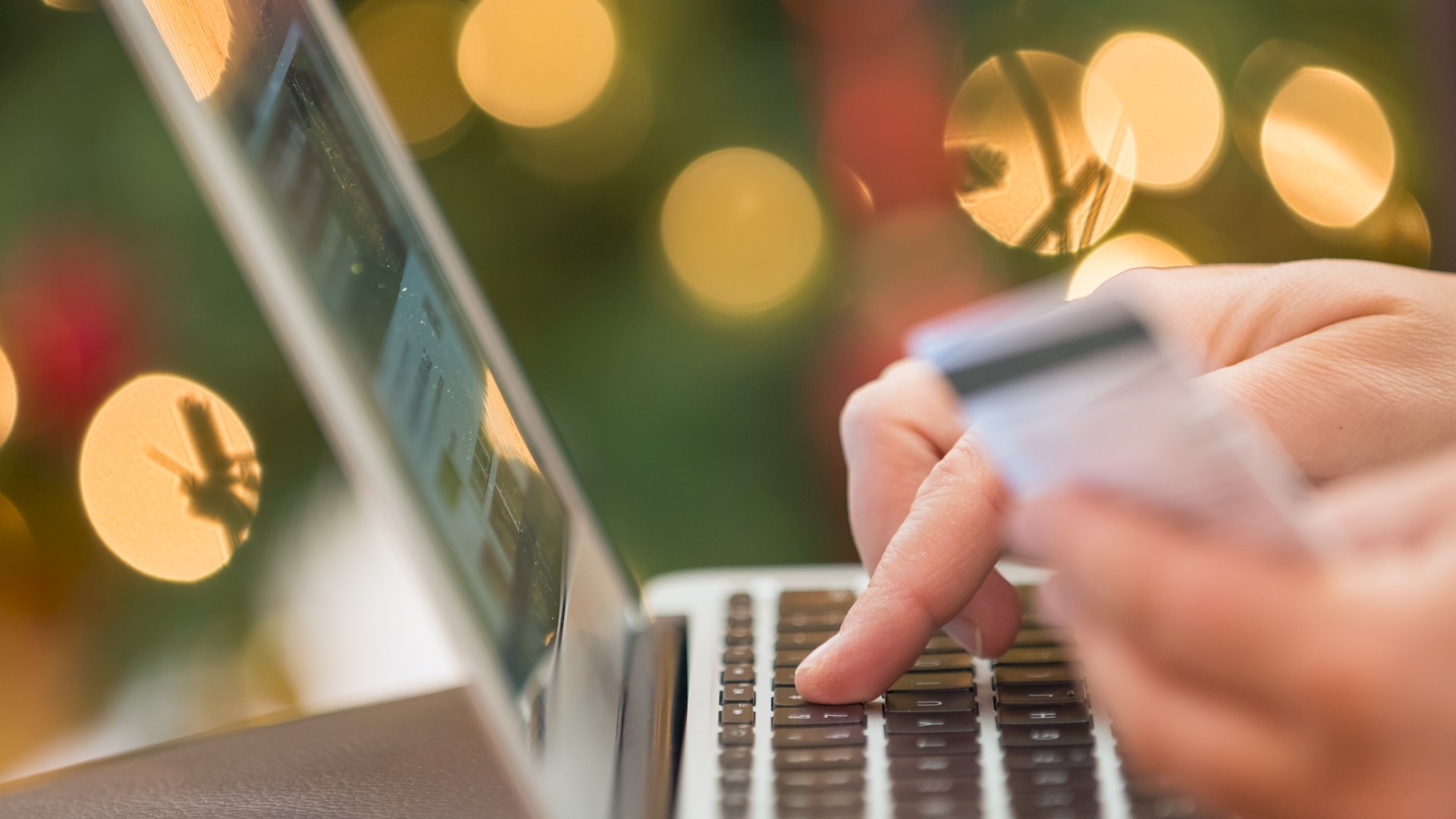 What are your chances of getting that hot tech item on your shopping list?