Have a dietary restriction? What it can be like ordering a special meal on a flight 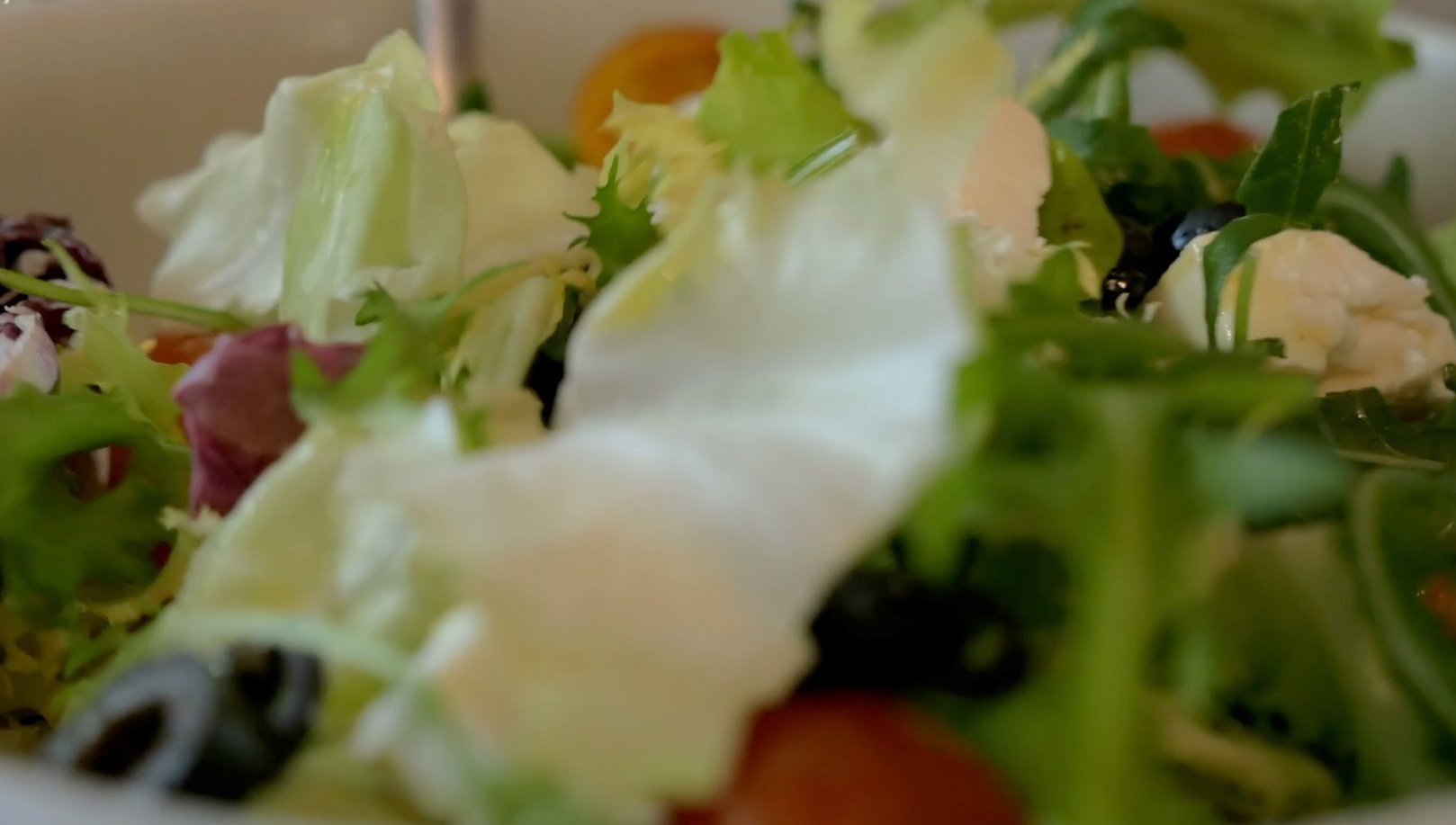 We asked TPG frequent flyers and staffers for their take on special meals and let’s just say that people were passionate about the topic.

Join the conversation in the TPG Lounge on Facebook!

First, here are the types of special meals you can typically preorder:

TPG’s Samantha Rosen, preordered diabetic meals ahead of her four-day mileage run even though she is not diabetic, “I was conscious that I didn’t want to be eating rice and pasta for four days straight, so I thought that this would be a healthy alternative. I was so disappointed when they gave me potato gnocchi (full of carbs!) on one flight, and worse yet, yogurt with 15 grams of sugar on another flight. The food was edible, but not great, and certainly not very diabetic-friendly,” she says.

According to registered dietician Jackie Arnett Elnahar, the recommended sugar intake for adult women is 22 grams of sugar per day and 36 grams daily for adult men. The yogurt alone was more than half of the recommended intake and that’s not including the fruit she was served.

On the other hand, Brian Kelly, The Points Guy himself, enjoyed his diabetic meal aboard American Airlines: “American’s normal domestic first-class meals are uninspired to say the least. The diabetic meal I got was the opposite — plentiful and tasty and I wouldn’t hesitate to get it again.”

TPG was flying first class domestically but Rosen was flying international economy. These inconsistencies in quality make it hard to decide which special meal to order — and worse, make frequent flyers with dietary restrictions question whether or not they can trust what they’ll be served.

TPG reader Vicki M. says, “I order gluten-free for my DIL [daughter-in-law] who is celiac and will get terribly sick if she eats gluten. We have traveled extensively with her and her family in first or business. Worst GF meal was on United. One time they gave her a non-gluten-free meal and told her it was GF then came rushing back (after she had started eating), took her meal and told her it was not GF. But in general United GF meals are awful! Best GF meal was on Turkish Airlines.”

These were the biggest complaints that we heard from TPG readers and staffers:

Kate A. says, “I have tried to order lactose-free and it has been a joke. So I take my chances and hope I can eat from regular options.”

Aviation reporter Edward Russell says, “I got my husband’s vegetarian meal on a flight once and it was literally disgusting. No flavor whatsoever. I survived on bread and butter. I had swapped seats [business to economy] with him and they wouldn’t give me another meal since his was seat-specific.”

Crew has unclear understanding of restrictions

Krista P. shares, “My husband is gluten-free and [airline gluten-free food] is generally extremely disappointing. It feels like they are usually trying to use the same dish for multiple dietary restrictions and it ends up as no gluten = no flavor. He also generally has to miss out on the pre-meal openers in biz class because the staff aren’t sure if the nuts have gluten, etc. I don’t know why they don’t just label their menu for allergens, a lot of the mains could be gluten-free/dairy-free, etc., but they don’t say it.”

“I ordered a vegan meal on AA. They prepared a lovely vegan brownie which was labeled as such, and for my entree … chicken breast!” says Christina K.

As in Samantha Rosen’s case, a major issue with special airline meals is that many fail to meet the dietary restriction criteria.

“I have ordered VGML [Vegan Meal] many times over the years on AA. It is consistently not actually vegan (butter, yogurt, wheat in the roll, etc.) and 25% of the time it is not even on the plane despite confirming with AA beforehand. Consistently disappointing,” says Jeremey R.

Moises H. points out that sometimes flights don’t go as planned, so for instance, “… when you miss a connection due to a delay and the new flight does not have a meal for you. Had that experience on a transatlantic flight.”

That scenario can be particularly frustrating if you didn’t pack snacks and have a long-haul flight ahead of you with no approved options.

Lara C. experienced this issue and offers this crucial tip, “Sometimes it [a special meal request] doesn’t show up at all, so confirm day before and bring backup food if it’s a health reason.”

Another frustration readers shared was the lack of variety in meals. However, during a visit to Gate Gourmet in March 2019, we learned that airline menus stay the same approximately one to two years. This allows the airline to lock in food prices. “This also allows the kitchen to be more consistent with the product. Even yearly changes are a lot,” says Damon Kessler, executive chef at Gate Gourmet.

A reader who opts for Asian Vegetarian, Andrew B, shares that “It seems it’s always a curry with chickpeas.”

Another reader, Karin R., expresses a similar sentiment on her special order. “I usually do the lacto-ovo-vegetarian. Nine out of 10 times it’s pasta or ravioli, small salad, a roll and for some reason they don’t think we like yummy desserts, so instead of the mousse my neighbor gets, we get emaciated fruit. I remember a while back someone told me the Kosher Vegetarian was the best, but not always an option. If Asian Vegetarian is an option, I tend to go for that. First-world problems, really. It’s free food. Virgin seems to have the best economy meal service internationally from what I remember a few years back. My last meal on Aer Lingus was not so tasty last week.”

Don’t let the term “special meals” fool you. The name may imply that these alternative meals are better, but sometimes they’re just as basic as the regular meals. One thing we consistently heard was that people with non-dietary restrictions were ordering Kosher or Asian Vegetarian meals with the thought that it would be better. Unfortunately, that was proven wrong and now many frequent flyers are settling for the regular meal on the menu.

“I ordered the Kosher meal one time on American Airlines in business class on the recommendation of several writers I follow, but I was disappointed in the quality and found the packaging super-wasteful. I wouldn’t order it again,” shares Senior News Editor Clint Henderson.

Airlines and their food providers need to improve food service. To begin with, crews need to be educated about dietary restrictions. Sharon S. suggests that airlines should carry extra special meals on board.

If you don’t have a dietary restriction, you may be better off sticking with the regular meal and bringing your own snacks. If you’re gluten-free, get the regular meal and avoid the items that include gluten. Many readers have described GF meals as bland and tasteless.

Airplane food isn’t all bad. In fact, TPG staffers have had our fair share of memorable meals at 35k feet.

This story was originally published on The Points Guy. Sign up for the TPG daily newsletter and wake up to unbeatable flight deals, travel industry news, and credit card bonuses that let you travel first-class to some of the world’s most incredible destinations at a fraction of the price.