Hannah Walz typically spends about three hours a week on her coupon apps, but she argues that time is well spent. "I've probably saved about $500 this year," Walz says. 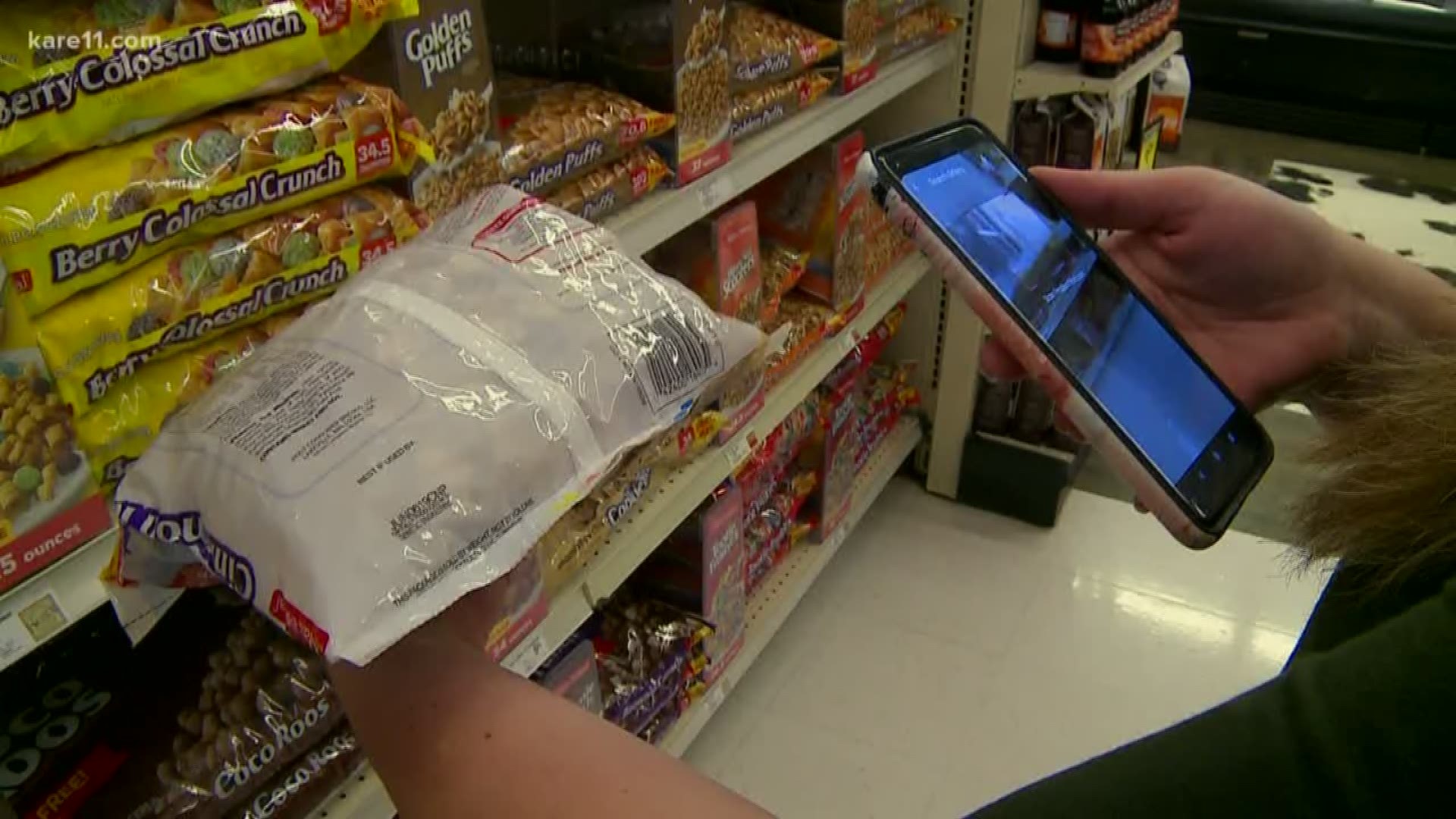 Nowadays there’s an app for everything: Ordering food, finding your way around town, even clipping coupons.

Hannah Walz is an avid user of digital coupon apps.

“I use five of them to get better deals,” Walz says.

She typically spends about three hours a week on her coupon apps, but she argues that time is well spent.

Being a mother, she says it’s important to save money, because every dollar she saves can be used on her kids.

Using the coupon apps is easy, she says. You just open the app, snap a picture, and watch the savings roll in. The apps she uses most often are Checkout 51, Ibotta, Krazy Coupon Lady, Coupons.com and Flipp.

“You’re either taking pictures of bar codes or sales receipts and that’s how you keep track of your deals,” Walz says.

But no business is in the business of giving away money, right? So, how do apps like these stay in business?

Every app is different, but Hagen says they all pretty much make money the same four ways.

First, they get paid by the manufacturers for listing their coupons on the app.

The manufacturers also pay the app a small royalty every time one of their coupons is used.

Most of the apps also run ads and surveys to make extra money.

Lastly, they sell all the information they receive from their users.

“All that information you type in and all the data you give them through bar codes and receipts is very valuable to manufacturers and retailers,” Hagen explains.

Hagen says every company uses the information differently, but they all have the same end game: making money.

Retailers like Coborn’s grocery stores also use the data to better design their stores and displays.

Loyalty Marketing Director Diana Barr says the company just signed a deal to join one of the most popular coupon apps, iBotta.

“We’ve been getting requests weekly, if not daily, from our customers who want us to get into this,” Barr explains.

The company plans to use the app along with its loyalty program to bring customers personalized deals based on what they buy.

“We want to personalize the experience for all of our customers, so they can find the items they want and get the deals they need,” Barr says.

Walz says she doesn’t mind companies using her data, because so far she hasn’t had any problems.

And if her data can help a company better understand its customers, she says it will only make things better on her end.

But Hagen says not everyone feels that way.

“It kind of depends on who you are and what your sensitivity to that kind of a thing is,” Hagen explains.

He says it all depends on how comfortable consumers are with giving away their shopping information.