New investors caught up in the GameStop craze might be shocked by the hefty tax bill this year, here's why

Some investors may end up owing more than 50% in taxes because the tax on "day trading" is much higher than other types of investing. 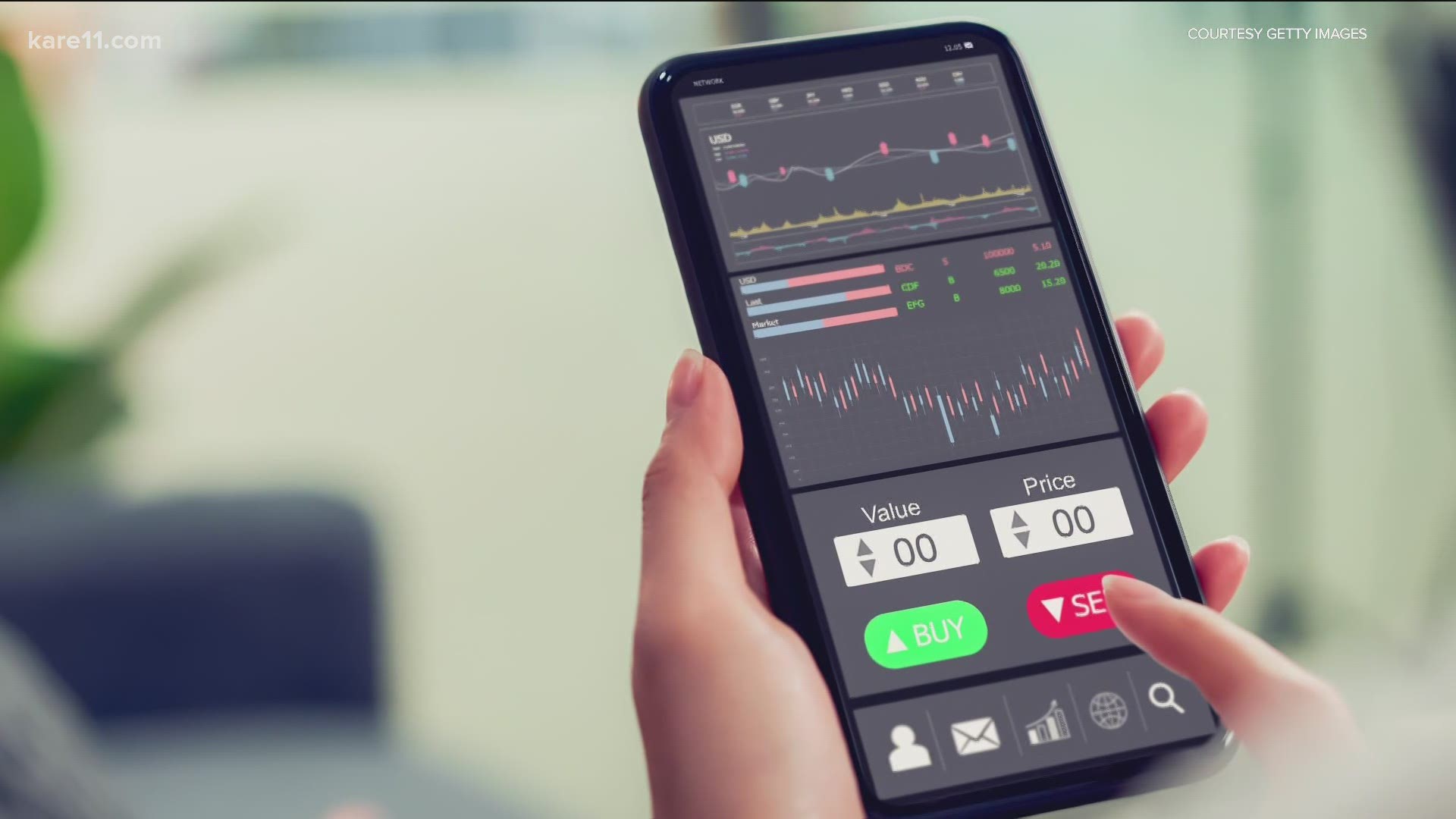 It's inspiring a new generation of “day traders” who suddenly have more free time due to the pandemic.

It’s all fun and games when you’re making money, but then tax season rolls around, and suddenly it’s not so fun anymore.

Financial experts say many first-time investors may be caught off guard by the hefty tax bill that comes along with “day trading” stocks.

“For many people, if they have a big win like that, they end up not knowing where to come up with the money for the taxes.”

Korver says first-time investors who don't have a tax plan can easily get into trouble if they're not careful.

That's because “day trading” a term that refers to people who buy and hold stock for a few hours or days, are taxed at a much higher rate than investors who hold onto their investments for longer than a year.

Short-term capital gains include money that you make on stocks, bonds or other investments that you hold onto for less than a year.

Long-term capital gains are investments that you hold onto for longer than a year.

Todd Koch at John A. Knutson & Co. CPAs says understanding the difference between short-term and long-term investments can save you thousands of dollars.

“Everyone can benefit from knowing how long-term gains are taxed differently,” Koch says.

He says a good example is to consider an investor who earns less than $40,000 a year.

If this person were to invest money in the stock market, the federal tax rate for short-term gains would be 12% a year.

But if that same person, held those same stocks longer than a year, the federal tax would be 0%.

“You would have no federal tax for that person and that could mean a lot of savings,” Koch says.

This investor would still have to pay state income tax, because here in Minnesota the tax law doesn’t make any distinctions between short-term and long-term gains.

However, the federal taxes alone can easily save you thousands of dollars if you understand how they work.

Another good example is to look at one of the investors who made big money selling GameStop stock when the price went through the roof.

The federal tax rate for that person would be 37%, the highest rate there is.

This investor would also have to pay the 3.8% NIIT tax, which was created by the Obama administration to help fund the Affordable Care Act.

Lastly, this investor would also have to pay the state income tax, which in Minnesota would be 9.85%

This may come as a shock to many first-time investors who didn’t realize the tax rate was so high, and if they have a whole year to spend their money, they might run into a few problems when tax season rolls around and there’s nothing left in their bank account.

"It's really important for people to plan so they're not surprised,” Koch says.

Day trading may be fun and exciting, but Koch and Korver agree that investors must consider their tax responsibilities whenever you invest money.

While day trading, or short-term gains, may have the potential to make money quickly, Korver says you end up paying a lot more money in taxes.

Case in point, let’s say you earned $1,000,000 on the stock market, and you held your investments for a longer period of time, let’s say two years.

You would still have to pay the 9.85% state income tax here in Minnesota, and the 3.8% NIIT tax, but your federal tax rate would go down to 20%.

With a million dollars, you would save more than $170,000 in taxes, simply by holding on to your investment longer than a year.

Now, if you're concerned about your retirement account, don't worry.

You don't have to pay any taxes until you start taking that money out of your account.

But if you use some of these new investing apps, and you’re investing to make money now, experts say you should start thinking about your tax responsibilities so you’re not surprised when tax season rolls around next year.