Take KARE of your money: Do you really need an extended car warranty?

Aside from those annoying robocalls, you might have actually wondered if you need an extended car warranty. We spoke with Consumers' Checkbook to find out. 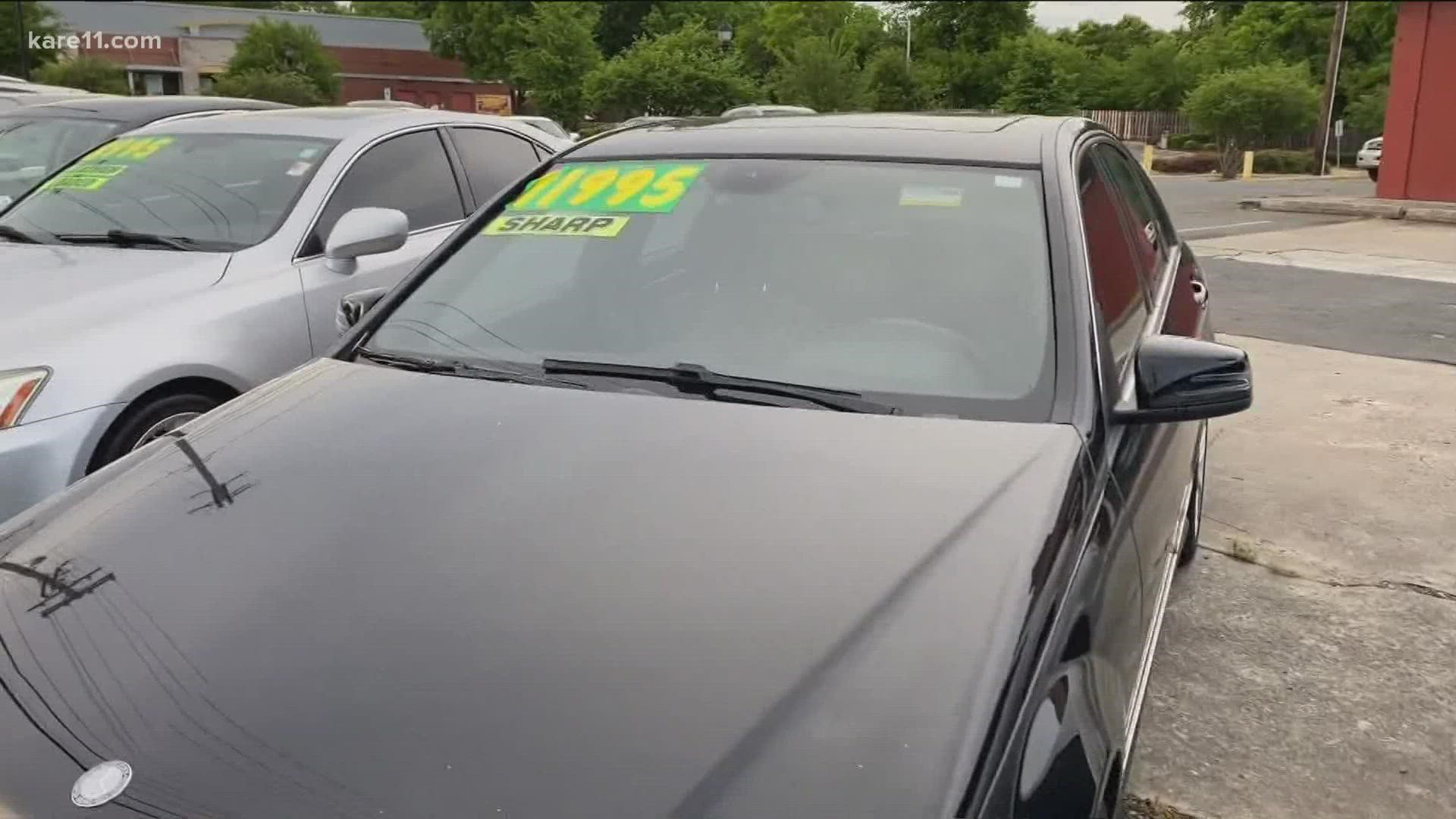 GOLDEN VALLEY, Minn. — You see a number you don’t recognize; you debate answering it, then you do. Only to be told your car warranty is about to expire. Yep, the robocall we seem to keep getting again and again. While many of these are straight-up scams, it may get you thinking if you really DO need an extended car warranty. We spoke with the folks at Consumers’ Checkbook to find out.

"They're using all kinds of tactics to get you to buy. The most famous one, or notorious one, is the robocalls you get from your vehicle services center, and it always sounds like it's an official call from your manufacturer,” says Kevin Brasler with Consumers’ Checkbook.

What it really is, is a third-party company trying to sell you an extended warranty for your car. And while nobody wants to pay for expensive repairs, these plans, he says, are simply not your best option.

“The problem with these plans is, and we dug into several, and found that many have so many exclusions, that some we looked at, they excluded so many components of the car we were wondering what was left to cover,” says Brasler.

“Even when you do have something that is covered, they have third-party planned administrators, that these thousands of complaints that consumer agencies are getting, that they often look to deny claims even valid claims about cars,” he adds.

So, what's a car owner to do? You can either set aside the money you would have paid out in premiums and deductibles as a car repair fund, or you can buy an extended warranty, but do it from a reputable source, like the dealership where you bought the car.

“The smart thing to do is wait until that warranty is going to expire, decide whether, evaluate whether or not you've had problems with your car during the manufacturer warranty period, and if you have, then consider buying one of these plans. Just know you don't have to buy one of these right away from the place that you bought the car and you can actually shop around for price,” says Brasler.

And, if you're getting these scam calls, you can file a complaint with the FCC. Aside from being fraudulent, they are also most likely violating the telemarketing and robocall rules.