"Buyers want homes that have been taken care of," said Jay Nuhring, an interior stylist. "It makes all the difference in the world." 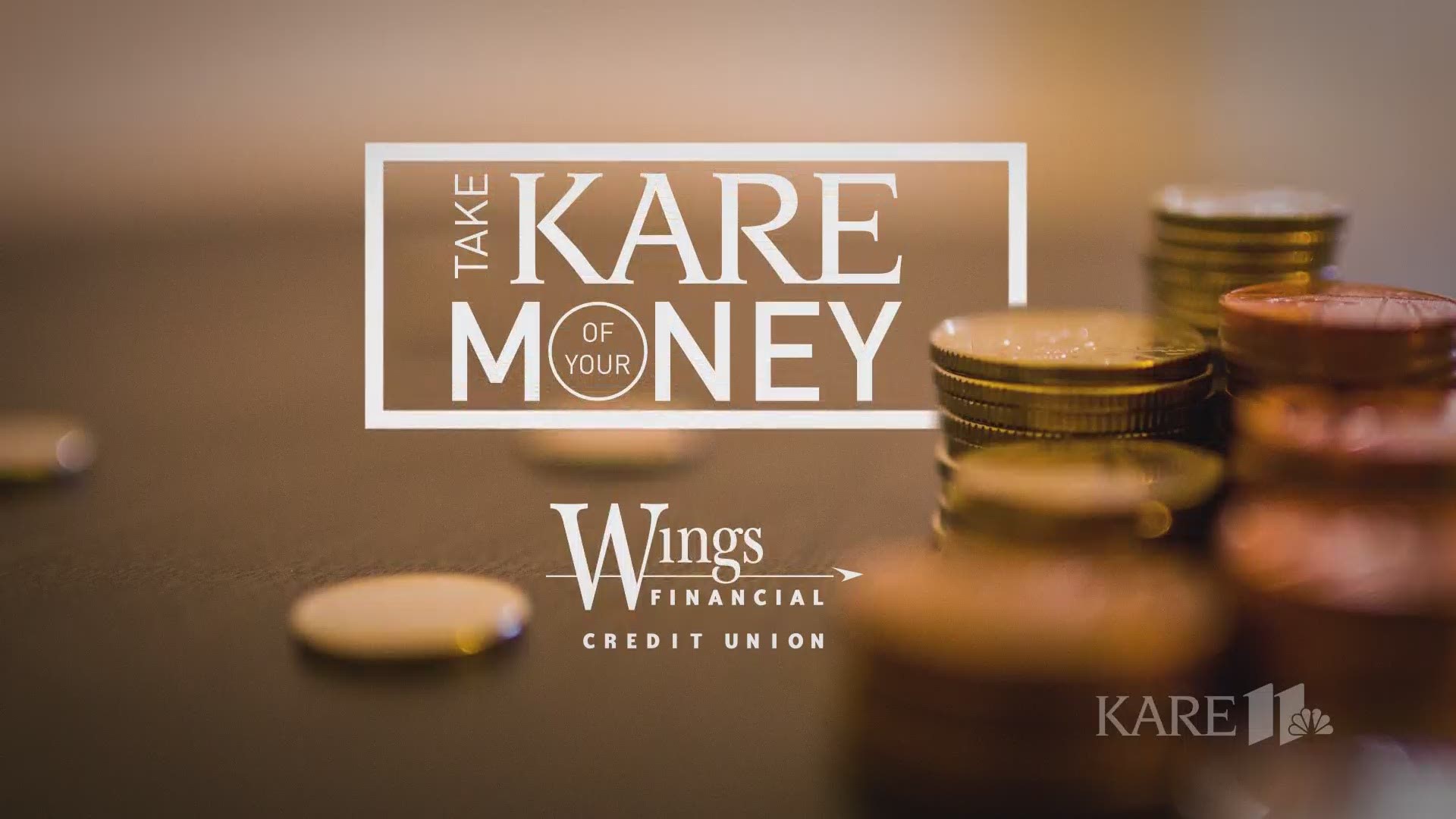 MINNEAPOLIS — In a Minneapolis high rise with incredible views, a condo for sale wasn't getting serious looks.

On the market and vacant for months, there were no successful offers.

Then a professional stylist brought furniture, artwork and the perfect props, and, finally, next month it'll close.

So key, that Knapp pays a stager to help with every home he lists. It's a consultation that gives sellers advice on what to change. Sometimes it's simply painting or rearranging furniture, easy updates that make a house feel more polished.

"Buyers want homes that have been taken care of," said Jay Nuhring, an interior stylist. "It makes all the difference in the world."

Nuhring has styled Minnesota homes for more than 20 years, and says even small things can help. One of them: Tidy and organize every single space, including often overlooked spots like the pantry, garage and storage room.

"The things that homeowners really need to focus on are cleaning out their closets and all of those things that aren't going to get photographed to help sell the house," Nuhring said.

Nuhring says the key is making buyers feel at home by creating rooms they can see themselves living in.

So he uses king sized beds to show their own bed will fit.

"It's really the right thing to do," he said.

He puts furniture where it's most inviting, often in front of windows.

And he always has seating for groups, which Nuhring says makes people dream about hosting dinners and holidays.

"That tells buyers there's room for more," he said.

Nuhring says details like those help market a home to almost any type of buyer.

"(Ask yourself) 'How can I show it in a way and style it in a way that's going to appeal to the largest demographic?'" he said.

And how can you make it a smart investment?

"You've got to ask yourself, 'Why are we doing this in the first place?'" said realtor and broker JJ Korman, who owns Korman Realty.

Korman says consultations are often just a few hundred dollars, and may give you all the tips you need—especially in a hot market or with a house priced to sell.

But in higher end homes, those that are already vacant, or listings not getting interest, Korman says spending more may make sense. Hiring an expert and renting furniture can quickly add up---but may save you many times what it costs.

"Time does mean money with the sale of homes," said Knapp.

Yet that doesn't mean it will sell faster---or for more. And in the end, you likely won't know if it paid off or not.

"You never get the statistic of how much it would have sold for had it been staged," said Korman.

"It just all depends on the seller and their choice," said Knapp. "I'm on board either way—it's entirely up to them."

And you may not know what makes a home sell. But in a business where the stakes and the money are high, appearance is reality.