Consumers Checkbook sent its shoppers out into the universe to find the lowest prices on pet food. 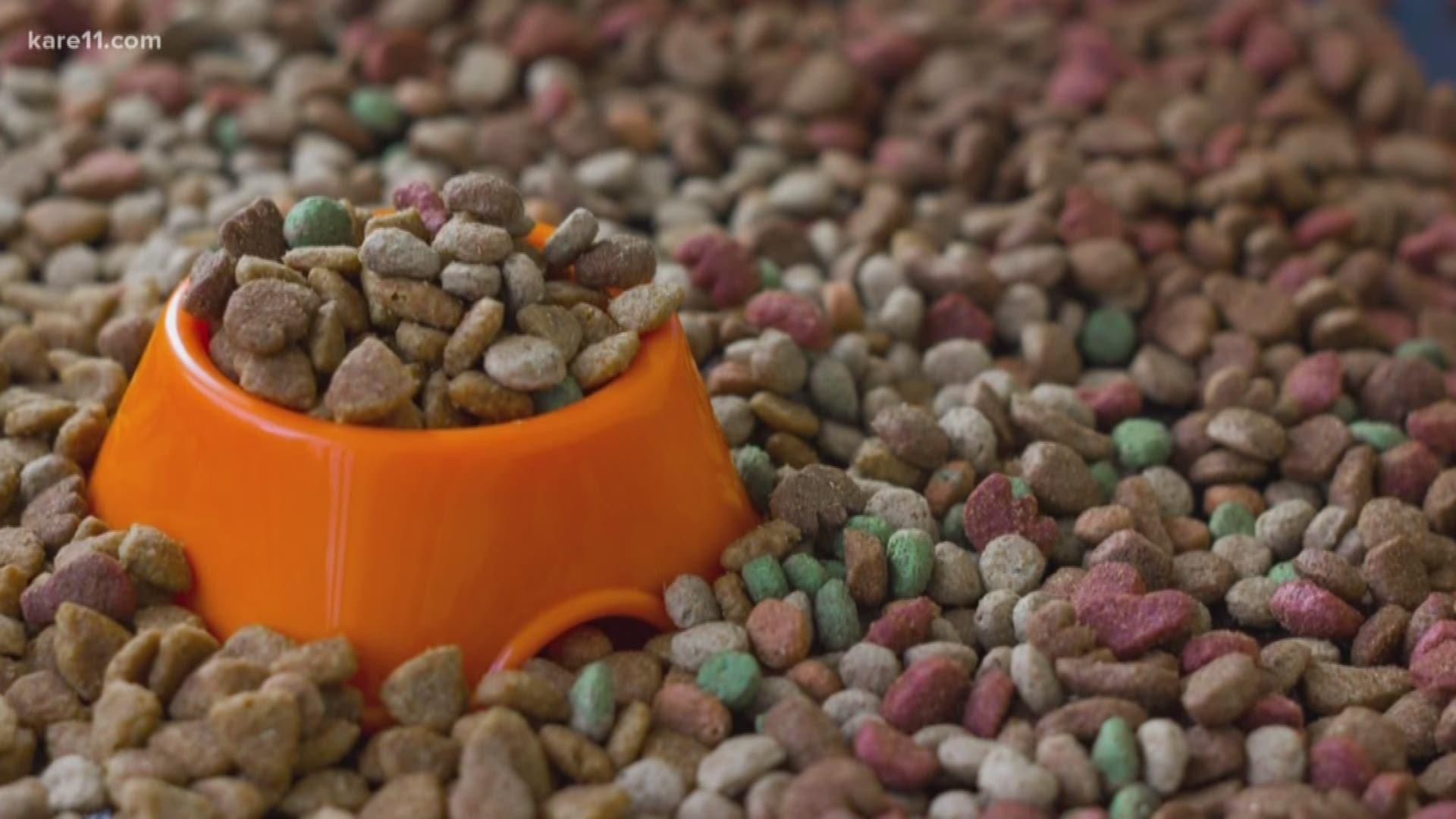 For many of us our pets are family, and we're willing to spend some money to make them happy. But, that doesn't mean we don't want a good deal, especially when it comes to their food. The folks at Consumers’ Checkbook did all the hard work to figure out where to get the best deals.

Consumers Checkbook sent its shoppers out into the universe to find the lowest prices on pet food. They focused on the mass-market national brands that you can find almost anywhere. If your smitten kitten or pampered pooch uses a specialty brand, we'll get to that in a bit.

“The lowest prices were at Sam’s club. We found prices there were 25% lower than the average of all the prices we found at all the different stores we checked,” says Kevin Brasler with Consumers’ Checkbook.

They also found low prices at Target and Walmart. Probably not too surprising.

"Interesting, we found that those three lowest price stores, they had better prices than any of the online retailers that we checked and had especially lower prices than Amazon. People think Amazon, oh they have the best prices for everything, that's not true at all for pet food,” says Brasler.

Many online retailers like Chewy offer a subscription program. If you have the food delivered regularly you get a 5% discount. The folks at Consumers’ Checkbook say this brings the cost down closer to what you'd pay in the store and you have the convenience of having it delivered to your door. No lugging around 50-pound bags of litter. Your back will thank you.

“Another group of stores we looked at were Petco and PetSmart we found their prices were actually higher than some of the big box discounters. We found prices at most independent stores were also higher,” Brasler says.

But here's the deal...independent stores and online shops are more likely to carry specialty brands, so if your pet needs something like feline kidney diet, you're more likely to find it there. Bottom line? Sam's Club, Target and Walmart for your everyday food. Chewy.com if you're shopping online. Consumers' checkbook also noted that Costco has low-priced pet food, but it was hard to compare it to other stores because they only sell their own Kirkland brand.