Take KARE of Your Money: Pros and cons of post frame homes

Local builders say they're getting a big jump in calls about so-called "house barns" or "barndominiums." 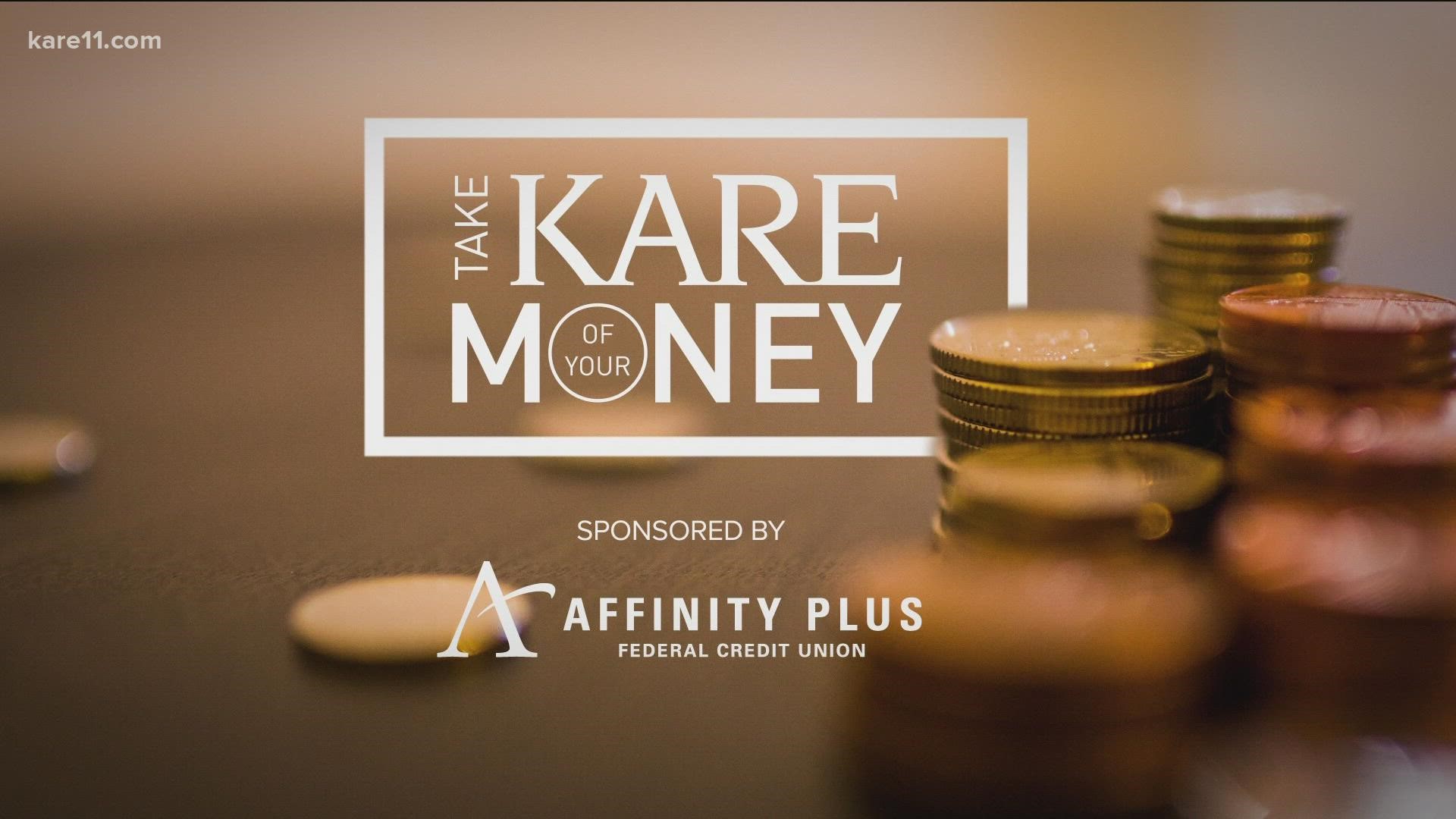 WYOMING, Minn. — A unique trend in new homes is popping up in Minnesota. People are building one level homes with large garages called post frames homes.

Dean and Shirley Erickson took us on a tour of their post frame home in Wyoming, Minnesota.

It's a typical two-bedroom home but with a few surprises. Like a full-sized arts and crafts room where Shirley can work on her projects.

"That was part of the deal. I got to have a space," said Shirley.

And right next door...a special place for Dean.

"As my friends would say, this is the palace entrance to the 'garage-mahal.' Lots of space, concrete floor, high ceiling," said Dean.

The garage has enough space for a dozen vehicles and every project he can think of.

The new home idea came to the couple about five years ago while they were visiting family out of state.

It was a post frame home which is all the rage down south.

With no basement, post frame homes have no in-ground foundation. The walls and framing are typically cheaper compared to a normal construction home.

However, Dean and Shirley quickly learned building a post frame home in Minnesota wasn't going to be easy.

A lot of cities and counties won't allow them.

The counties that do allow post frame homes usually have a lot of building restrictions and rules you need to follow.

Here in Wyoming, Minnesota, Dean and Shirley had to buy a $4,000 storm shelter in case of a tornado.

They later ran into a few other issues that also cost them more money.

"In the end, we added up all of our receipts and everything. It was kind of uh, maybe a wash," said Dean.

But while saving money was the biggest selling point going in...but they quickly fell in love with the style of the home and everything it had to offer.

They liked the idea of living on one level and having enough space for their home offices.

They also built a huge garage. "It has given us the opportunity to be all one level. I mean, you get out of the car in your garage, that's the end of your steps," said Dick. But like the Ericksons, Dick and Roxann also ran into a few roadblocks.

"Some cities have this pre-conceived idea that it's a tin shed and we're not going to let you live in a tin shed," Dick added.

A few counties turned them down and a lot of builders won't construct a post frame home.

"We were getting disillusioned a little bit," said Dick.

And then they found one – and the price was about two-thirds of what it would cost to build a normal construction home.

"We looked at the price and said, 'Yeah, we can do this,'" Dick added.

Dick says they ended up saving a lot of money, but most of it went back into the home.

Local builders say building a post frame home can save up to $40,000 compared to a normal construction.

But again, not every city or county will let you do it.

And builders say since the homes are so unique, it might be difficult to find a lender.

Or to sell your home when you decide to move.

The building process isn't exactly easy and it is not typically recommended for first-time buyers.