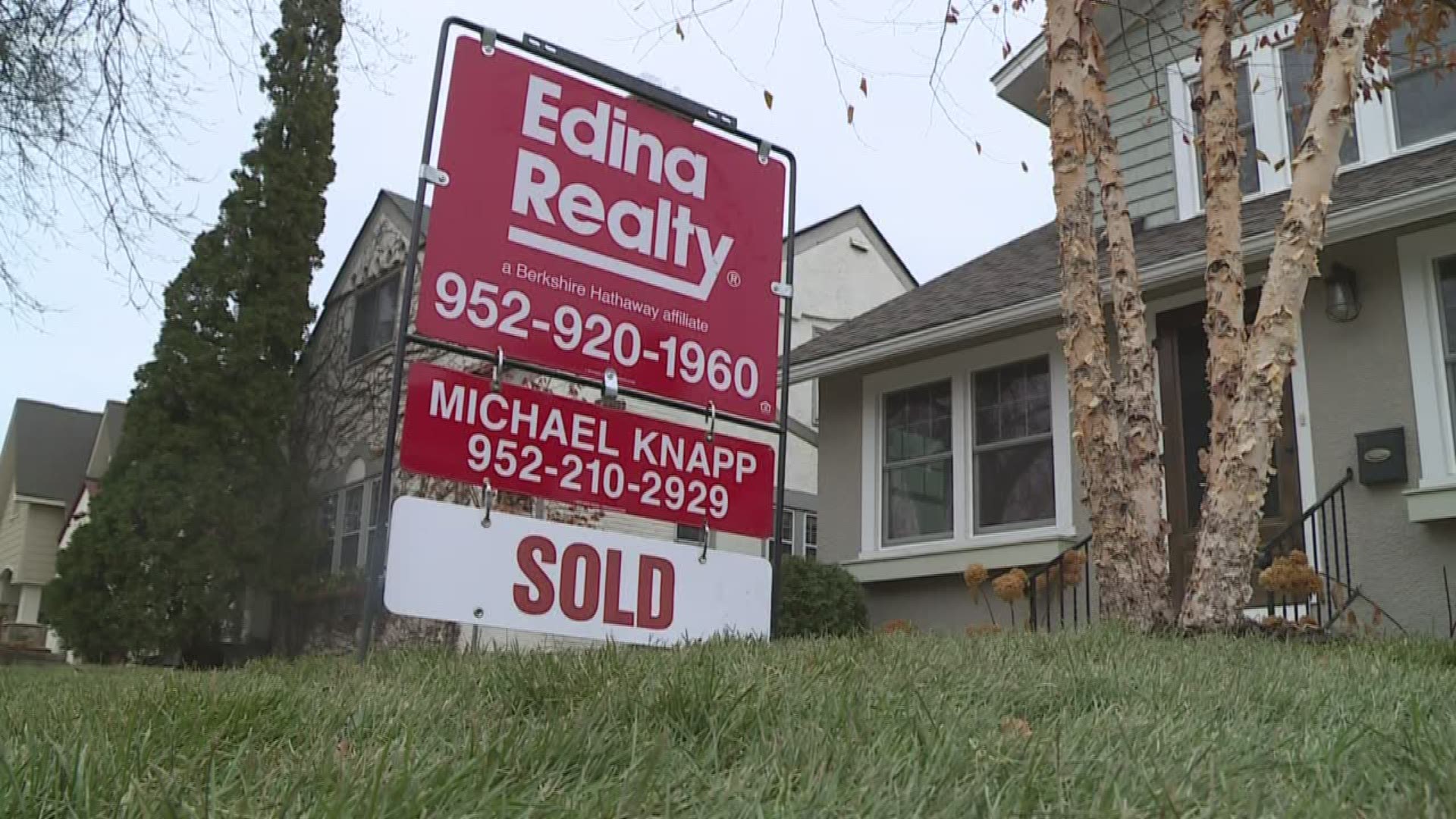 “Getting in a home for that first time home buyer can be challenging,” said Knapp.

And it's getting even harder. The Minneapolis Area Realtors says starter homes are in short supply, and that last month Twin Cities homes priced between $300,000-500,000 spiked 16 percent.

Korman tells clients to get preapproved financing, know what they want, and act fast. But he says even then stiff competition may force them to spend more than they'd planned.

“A lot of times you show up and it looks like it's priced accurately,” said Korman. “And it ends up that price gets blown out of the water by an even higher offer due to multiple (offers).”

Knapp and Korman both say that's largely thanks to low interest rates and something they've seen in the Twin Cities for years: demand outweighing supply.

“You're looking at multiple offers, and you have to be prepared to lose maybe one maybe two maybe three homes before you can get the home that you want,” said Knapp. 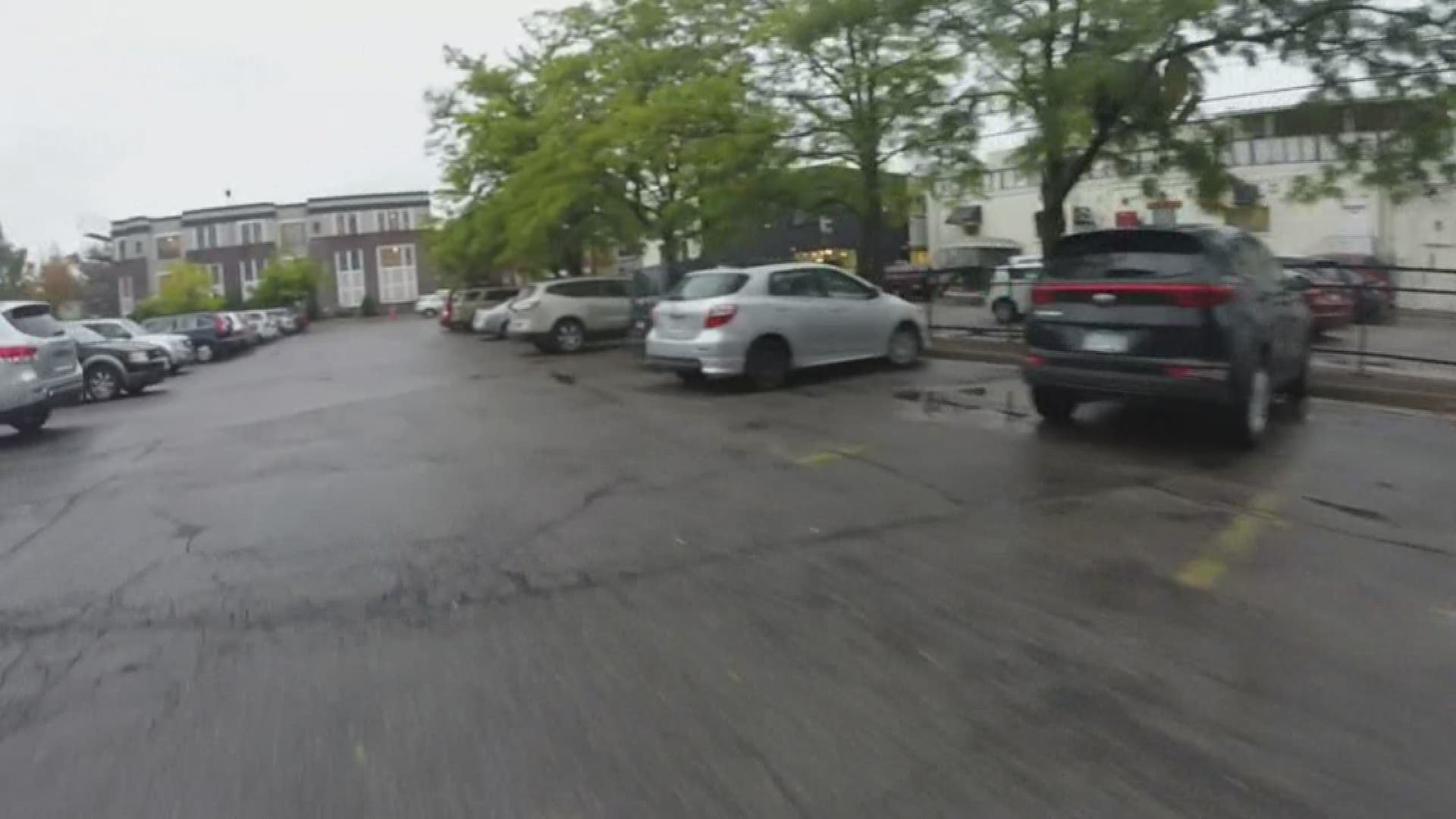 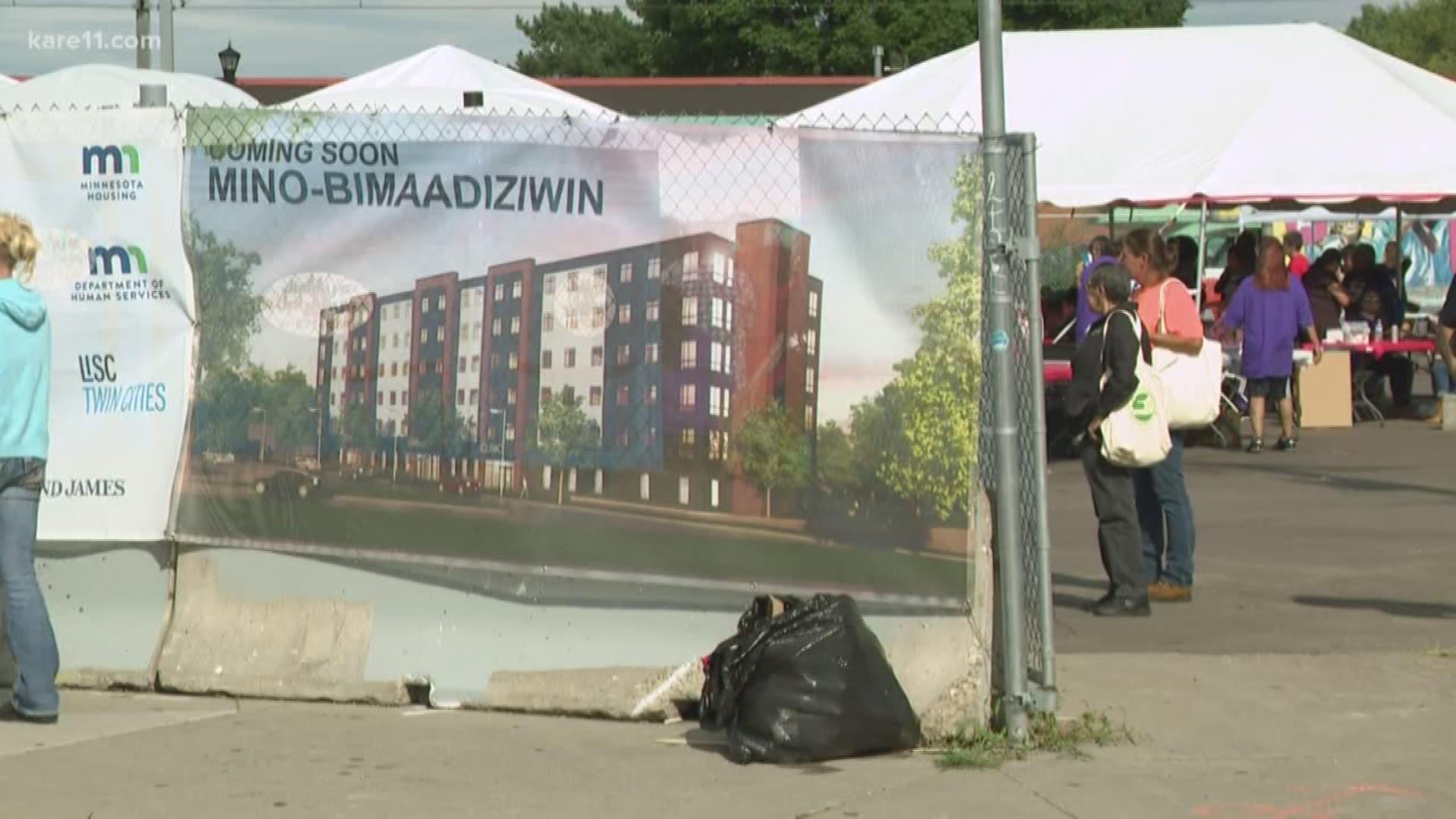