Millions of used cars are being sold with open recalls that could affect your safety. There's no law that says a dealership must fix it before you buy. 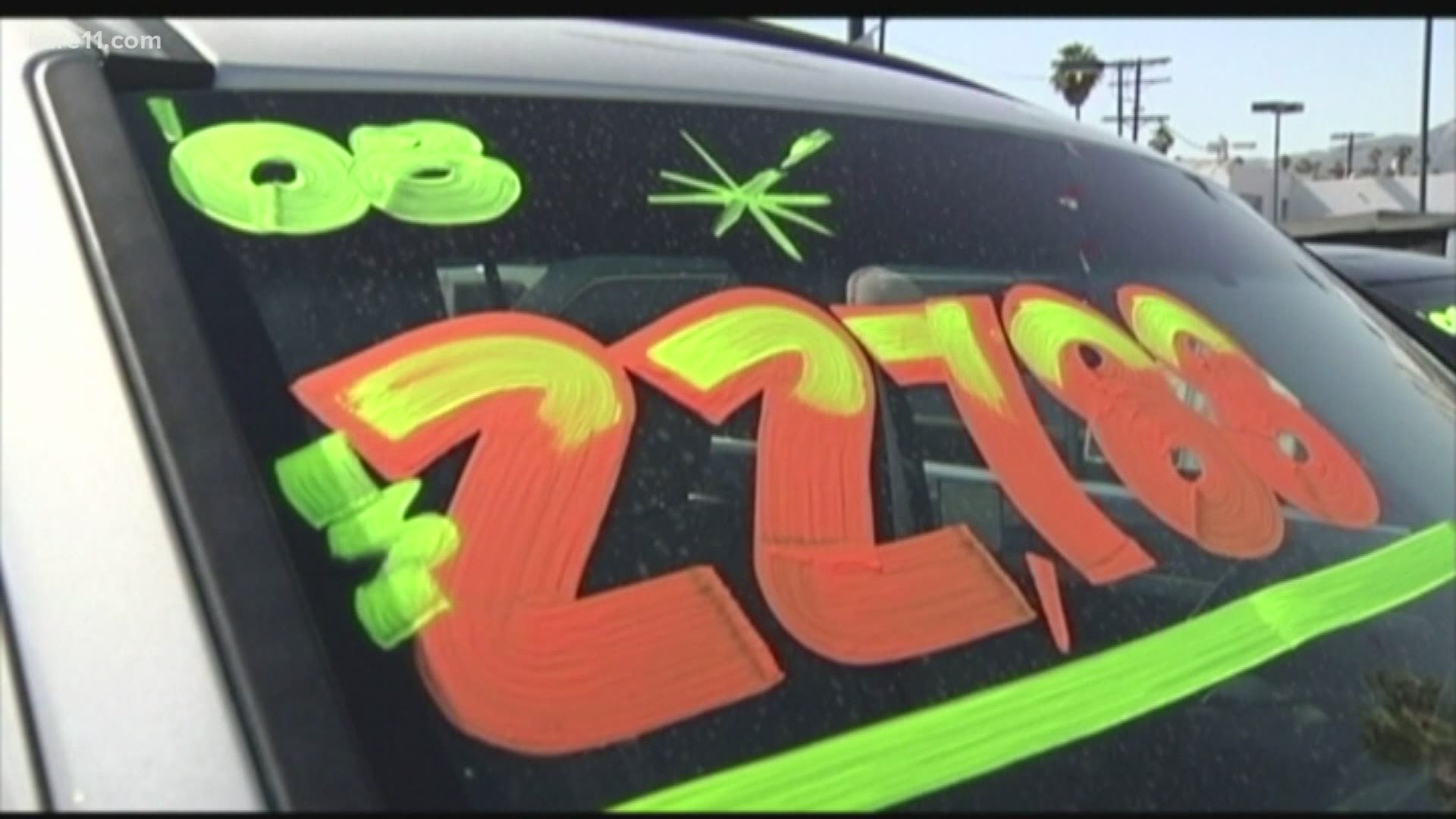 If you're getting ready to buy a used car, this is something to know that could potentially save your life.

Consumers' Checkbook found that millions of cars are being sold, even at dealerships, that have open recalls and there is no law that says the dealership has to fix it.

There have been some 250 million vehicle recalls over the last 10 years and Consumers' Checkbook says one in four of those never got fixed.

“The big problem is a lot of these cars end up on the used car market, and car dealers are not required to address these problems before they sell them on to the next person, and they are not even in most cases required to disclose that there may be a safety defect that hasn't been addressed,” says Kevin Brasler with Consumers’ Checkbook.

Believe it or not, there are no laws that say a dealer has to fix the problem before you buy, and these aren't minor issues.

“I mean, we're talking about engines that might stall while you're driving down the road, brakes that might not work, seatbelts that might not operate in the event of a crash, door latches that don't work. We found some of the cars we looked at might have more than one recall. One had four different problems,” says Brasler.

Things that had you known, you probably would have chosen not to buy the car. Even cars that had been inspected and certified were found to have open recalls too. So, that leaves it up to the consumer to do your homework. Luckily, it's pretty easy.

“Given that there is no law preventing the sale of these unsafe cars, what we advise is, check yourself before you take delivery to see if there are any open recalls. The Federal Government has a really good website, it's easy to do, you just copy and paste the VIN number and it will tell you whether there is any existing problems that haven't been addressed,” he says.

“And if so, either demand that it gets fixed before you take delivery, or just buy something else. There's plenty of cars on the road that don't have open recalls,” he adds.