What does it mean to be rich? You may be closer to it than you think

When you look at the actual numbers, if you make $34,000 a year, the average wage here in Minnesota, worldwide you're in the top 1%. 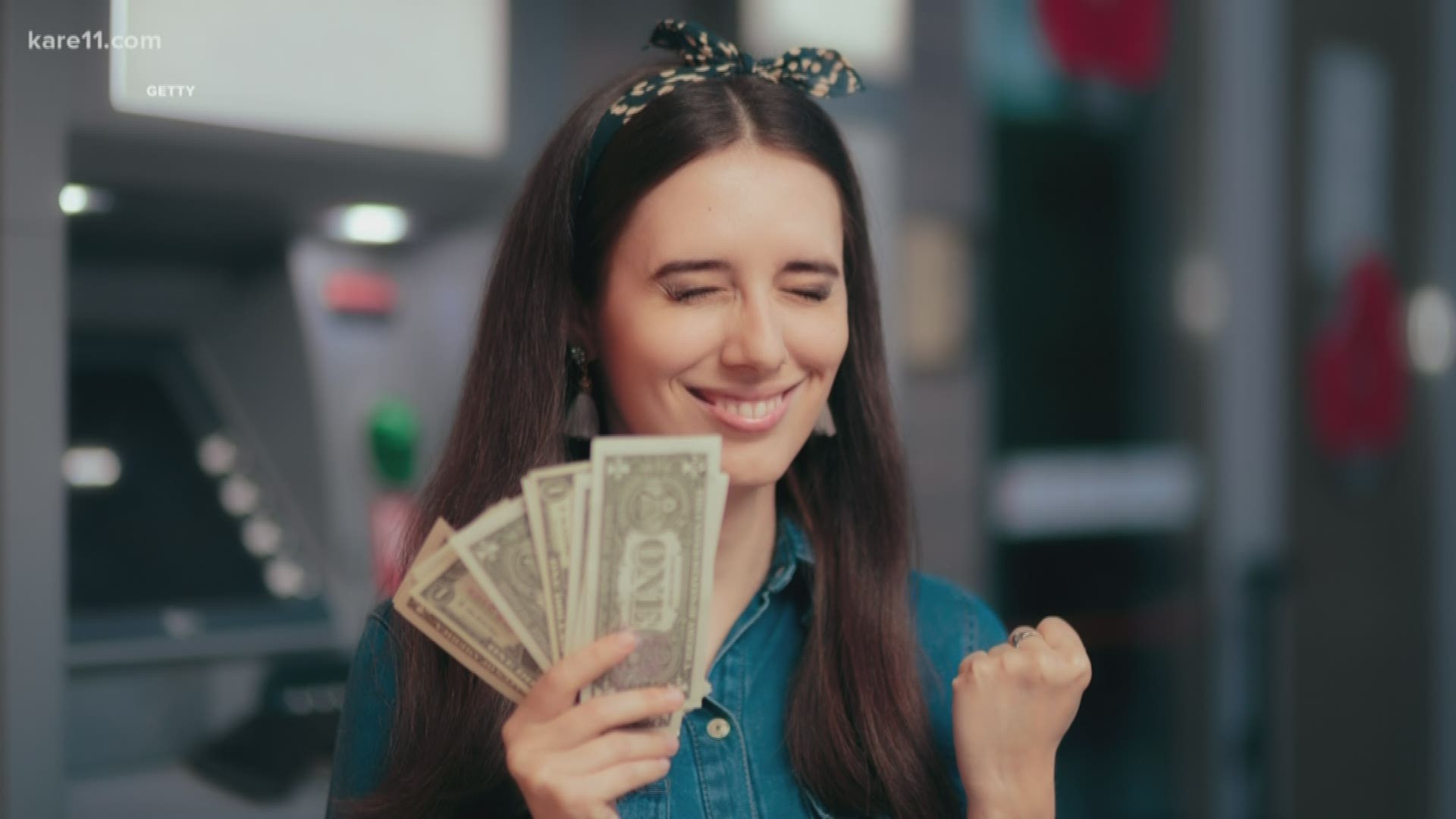 GOLDEN VALLEY, Minn. — Here's a question for you, are you rich?

Very few people “think” they are, but some new numbers may challenge your perception of wealth.

When you hear the words rich or wealthy, what comes to mind?

It's easy to see what mega-rich looks like, the billionaires of the world, but what about the "regular" rich people?

The ones who can afford a nice car, a million dollar house, stuff like that... how much do they make?

Turns out it's a lot less than you'd think.

GoBanking Rates, a personal finance website, surveyed 5,000 Americans, asking them how much do you need make to be rich?

The average Minnesotan said it would take a million dollars a year, but what does “rich” actually mean?

If you define rich as being in the top 5% of income earners, here in Minnesota your household income needs to be over $218,000 a year.

That may be the real rich, not the million dollars-a-year many Minnesotans expected, but why don't we see it that way?

"If you said to these people, ‘you're rich.’ They’d go no I'm not, I'm middle class," Augsburg economics professor Jeanne Boeh says.

We as Americans often talk about the class system, we measure ourselves by being in the lower, middle or upper class.

But the guidelines for each class are fuzzy at best.

Boeh says it's basic human nature that when it comes to money, there's never enough. We always need more.

A lot of that has to do with the rich and famous, celebrities, athletes and actors, who make millions and distort our view of what it means to be rich, Boeh says.

It all makes us think we're doing worse financially than we actually are.

But when you look at the actual numbers, if you make $34,000 a year, the average wage here in Minnesota, worldwide you're in the top 1%, according to the Global Rich List.

That's right, 99% of the world makes less than you do.

Of course, the cost of living does factor into all of this and it's hard to make ends meet in Minnesota on $34,000 a year.

This story doesn't aim to discount that, but only aims to get people thinking.

RELATED: Take KARE of Your Money: A not-so-scary guide to teens and credit cards 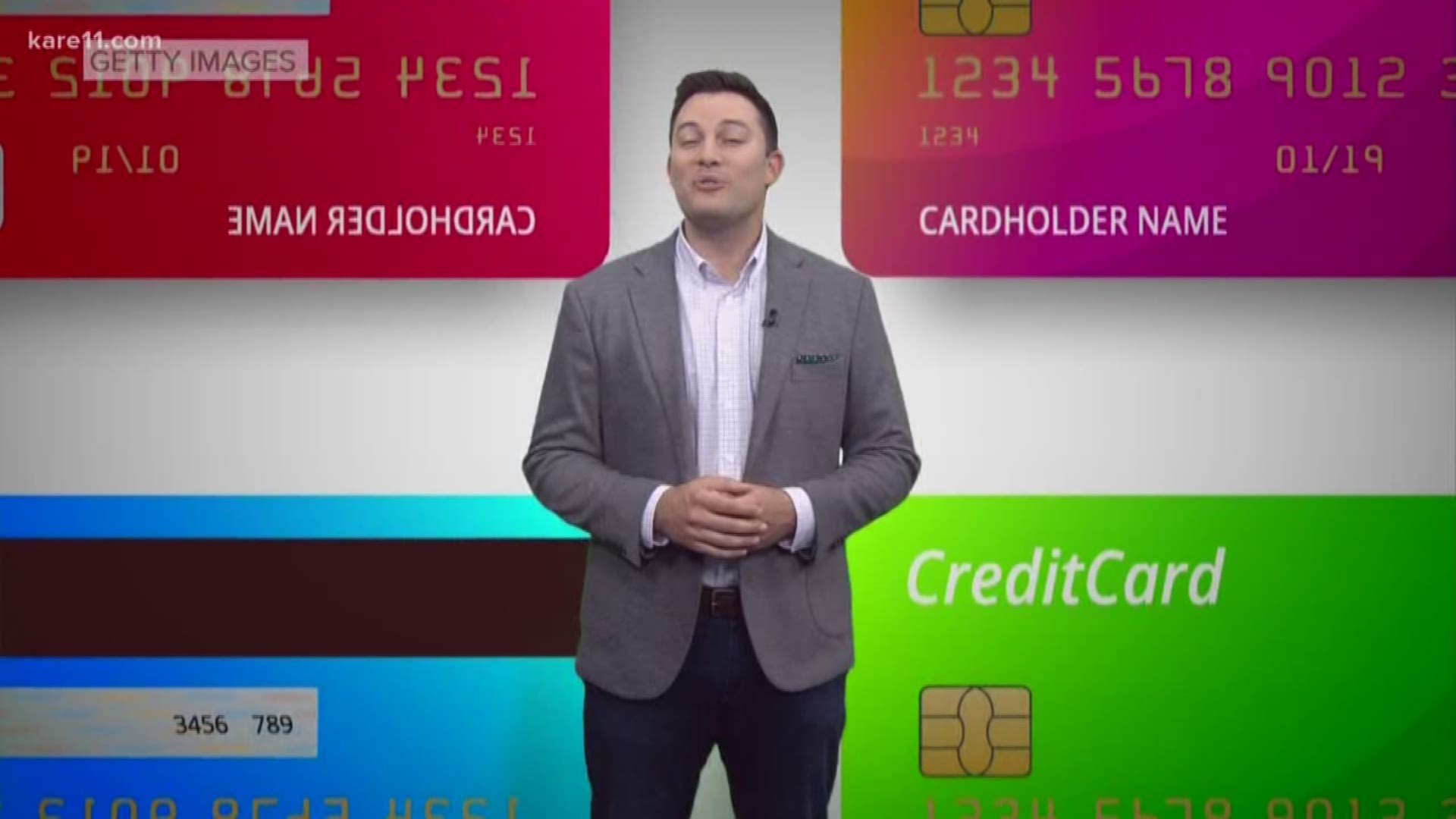