Did the Minnesota Department of Revenue suddenly send you money? Here's why

If you received unemployment in 2020 you'll likely get money back from the Minnesota Department of Revenue. 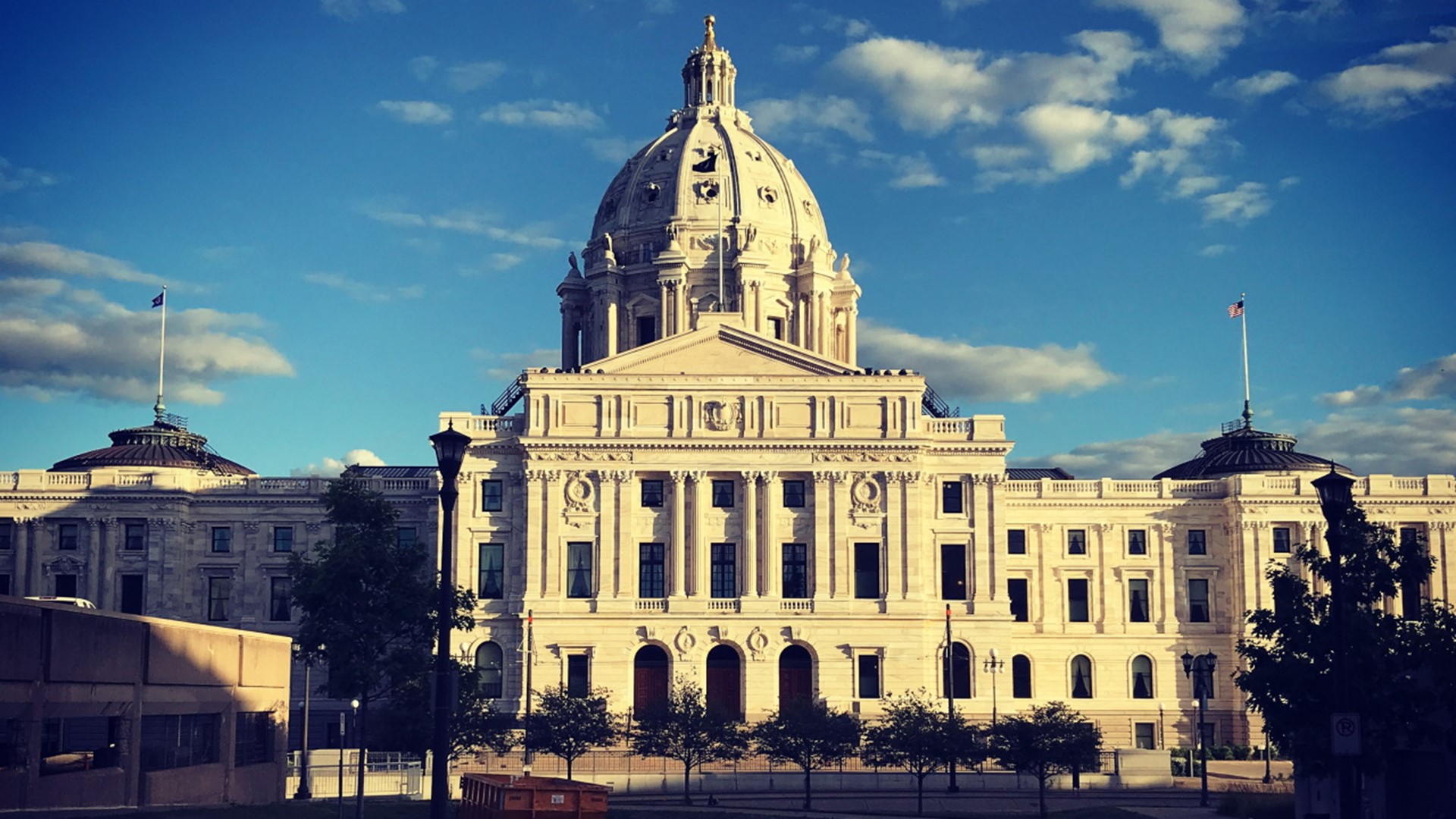 SAINT PAUL, Minn. — The COVID pandemic has been many things, frustrating, terrifying, annoying, and for accountants like Scott Kadrlik, confusing.

For CPAs like him, it has been a year filled with stimulus payments, child tax credits, PPP loans for businesses, you name it.

Meanwhile, elected officials are constantly changing tax laws so that everything adds up in the end, including here in Minnesota.

"The state of Minnesota has determined that we've got 540,000 tax returns that are affected by PPP, unemployment, and some other things that have been passed along the way and we are going to fix those returns,” Kadrlik says.

And for many Minnesotans the way they're fixing those tax returns is by sending people money.

You may have already received a mysterious payment in your bank account already.

If you received unemployment in 2020, the federal government decided up to $10,200 of that money would be tax free to help people out during the pandemic.

Months later the Minnesota state legislature decided they would follow the federal government’s lead and would give unemployment recipients a tax break, but by then, most Minnesotans had already filed their state tax returns and had already paid the taxes on their unemployment money.

"The state of Minnesota is fixing these returns and is issuing the refunds to Minnesota residents. You don’t have to fix your tax return to get those dollars. The Minnesota Department of Revenue is fixing those returns, but it’s taking time,” Kadrlik says.

Kadrlik says the Minnesota Department of Revenue has processed about 220,000 tax returns so far, but there's still a long way to go.

"They have to be patient. The state of Minnesota is getting around to it. They're about halfway through their 540,000 tax returns. They're doing about 50,000 returns a week and so they're hoping that by the end of the year they would have done all of those 540,000 tax returns that needed to be fixed,” Kadrlik says.

So how much money are we talking about?

Well, if you were on unemployment for a week last year, you'll probably get somewhere between $50 and $100.

But if you were unemployed for several months, it could be hundreds of dollars.

It all depends on how much money you make and how long you were unemployed.