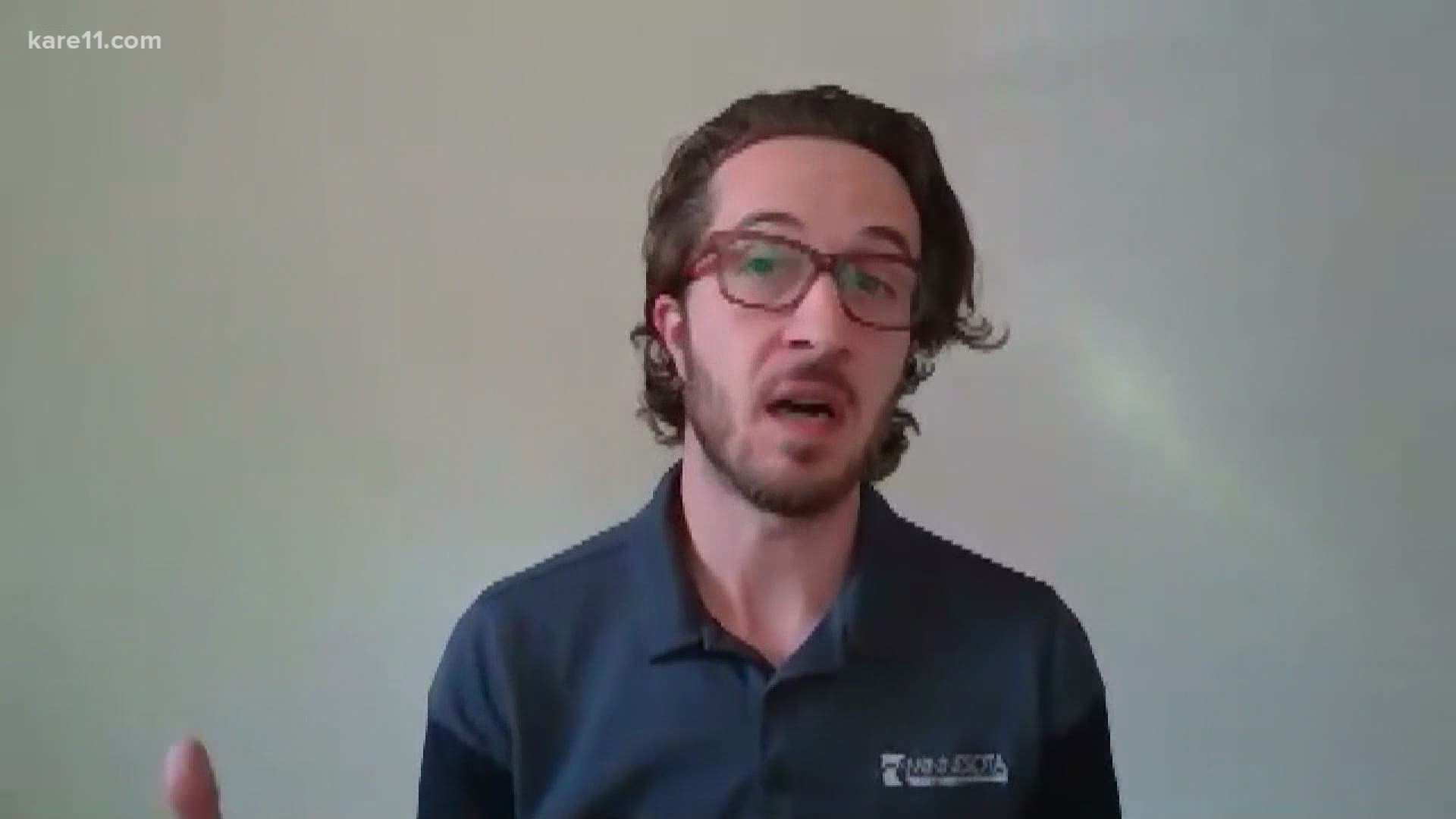 "We opened up savings accounts for our kids, instead of giving them big gifts that would just get thrown in the corner," she said.

Johnson opened up a Wincentive savings account at West Metro Schools Credit Union, which means her kids can win money just for saving their own.

"Every month we pull prize drawings from anywhere from $100 to $5,000," said Ben Hering, with Minnesota Credit Unions Network.

Nearly two dozen Credit Unions are part of the Wincentive Program. For every $25 you save, your name goes into a prize drawing.

"So many people in our state don't have enough money to cover an emergency expense of even $400," Hering said.

Four years later, it's worked as 65% of those with an account say they are saving money regularly, and the average Wincentive savings account across the state is more than $1,000.

"We have over 8,000 members throughout the state who are utilizing their Wincentive accounts and saving to the tune of over $8 million," Hering said.

Melissa's kids have now won three times to the tune of $250.

Which means her gift is really paying off.

"I have not had the pleasure of winning yet," she said, "so hopefully I will soon. But it's okay, as long as we keep it in the family."