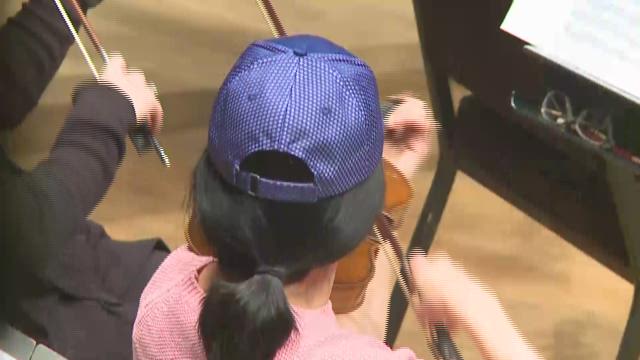 Two Minnesota groups were among the nominees this year.

The Minnesota Orchestra was nominated for "Best Orchestral Performance" for its recording of Mahler's 5th Symphony.

Conductor Osmo Vanska led the ensemble or nearly 100 musicians. The symphony itself is about an hour long and was recorded at Orchestra Hall in downtown Minneapolis.

"Being nominated, it's an endorsement of the quality of the orchestra," president Kevin Smith says.

It's the 4th Grammy nomination for the Minnesota Orchestra. The group won its 1st and only Grammy in 2014 with a recording of Sibelius' 1st and 4th symphonies.

The group was nominated for "Best Chamber Music/Small Ensemble Performance" for its recording titled "Death and the Maiden."

The album was recorded alongside musician Patricia Kopatchinskaja.

"I thought it was a nice performance and it's nice to have this confirmation of that," Saint Paul Chamber Orchestra Artistic Director Kyu-Young Kim says.

The Saint Paul Chamber Orchestra also won a Grammy back in 1980.

Both groups will have to wait until January 28th to find out if they won.