2 women shot and killed in Minneapolis, police search for suspect

The Hennepin County Medical Examiner has since identified one of the women as 67-year-old Eileen Marsha Mark. 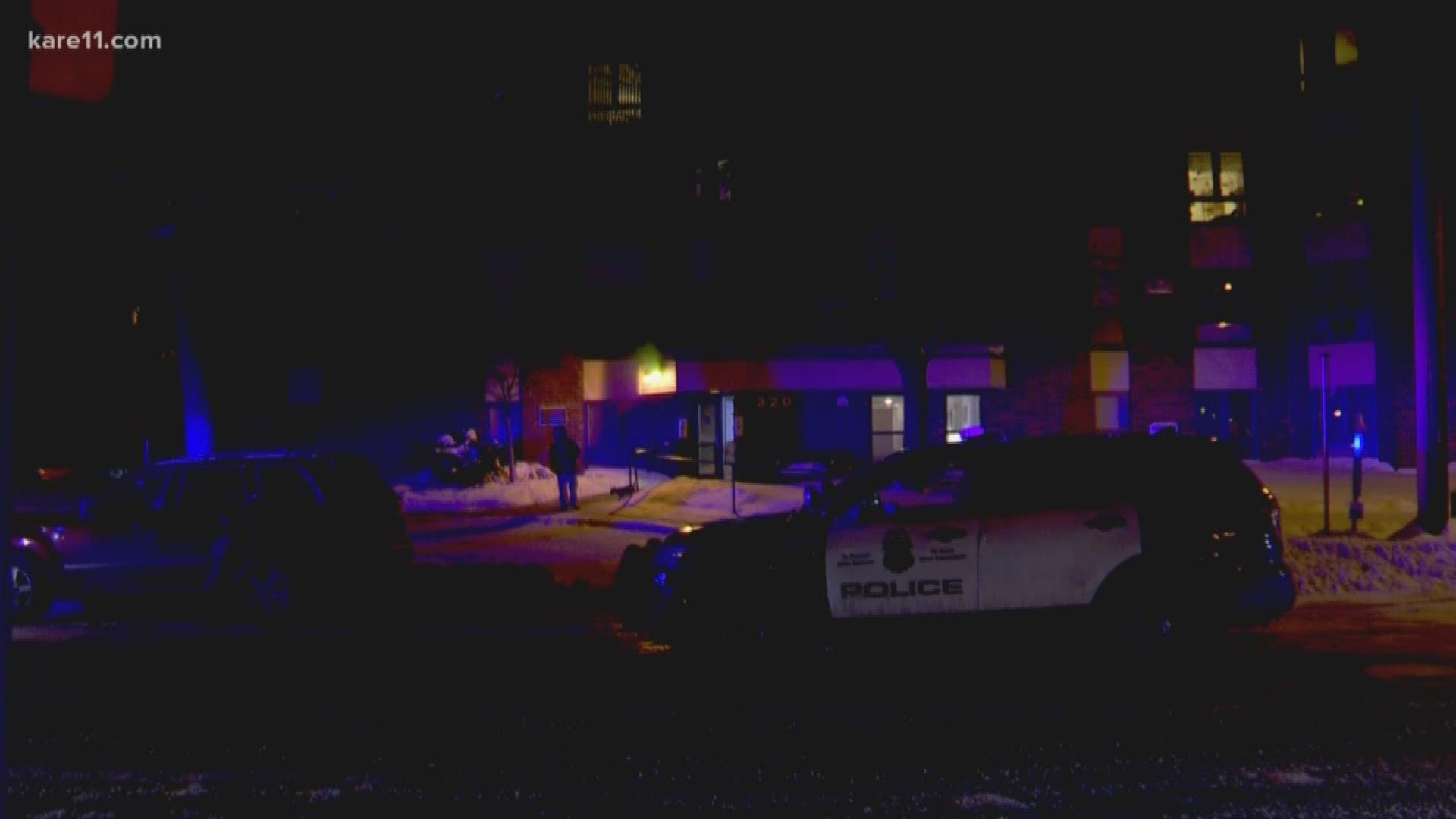 Two women were shot and killed at an apartment complex Saturday night in the Marcy Holmes neighborhood near St. Anthony Main.

Officers were sent to the apartment building in the 300 block of 2nd Avenue SE at 10:30 p.m. Saturday on a report of "sounds of shots being fired."

A news release from MPD says "suspect, or suspects, fled the scene prior to officer's arrival."

The Hennepin County Medical Examiner has identified the women as a mother, 67-year-old Eileen Marsha Mark, and her daughter, 42-year-old Jennifer Ann Angerhofer of Coon Rapids.

"The investigators from MPD homicide unit have spent all night last night speaking with people who live in that area, people who are on foot in that area to see what they have seen or heard," Elder said.

Other than assisting medical calls or EMS crews, Elder said MPD does not get called to the area often.

"This is not an area where we experience high crime or anything of this magnitude," Elder said. He asked everyone to be vigilant and to speak up if something seems out of the ordinary.

"We just ask people to use their regular caution skills that we use when we're out in public, when we're in places where there are other people," Elder said. "It's for their own personal safety."

Other than the homicide investigators, Elder said they have MPD's community outreach officers in the neighborhood to reassure folks of their safety as well as answer questions if anyone has them.