Twenty three years ago, a St. Joseph police officer was shot and killed on the job. Here's an amazing story of one woman's connection to the officer who died and his family. 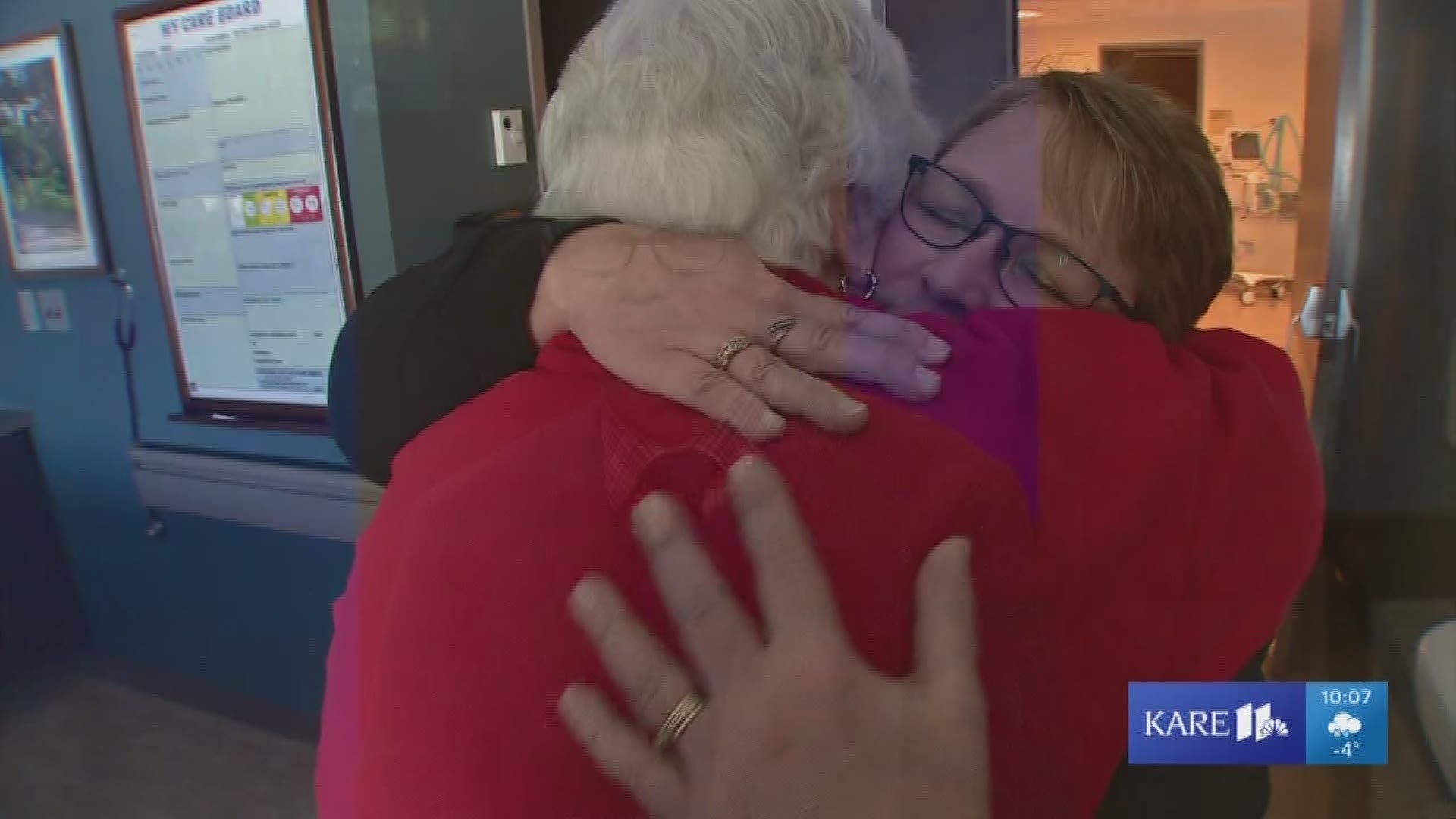 Throughout her 32 year career at CentraCare Hospital in St. Cloud, Brenda Hommerding has measured her success as a nurse, by the number of lives she touches.

But for 23 years, Brenda often avoided revisiting the one encounter that left the biggest fingerprint on her career: the death of St. Joseph police officer Brian Klinefelter, on January 29th, 1996.

"I was driving into work and there was a squad car at the side of the road with the lights on," Brenda said. "And there is a person laying in the middle of the road."

Officer Klinefelter had just been shot five times, as he attempted to stop a suspicious vehicle connected to a liquor store robbery in Albany.

"I knew in my heart that he was gone," Brenda said. "I had my hand on him the whole time so that he wasn't alone."

Officer Klinefelter's mother, Lois, and brother, Jason, remembered seeing the stories about the "Hero Nurse" who was at the scene that night.

"That was my biggest fear, that he would die alone," Lois said. "She was always in the back of my mind because I knew she was the last one with Brian. That was comforting to me."

But Brenda was never comfortable with the attention, and national accolades she received for what she did.

"I didn't feel like I made a difference," Brenda said. "And I felt guilty about it."

Brenda managed to avoid the Klinefelter family for two decades, but in December the family found her.

"I got my assignment in the nursing unit and his name popped up and. I'm like, 'Okay, this is Brian's Dad,'" Brenda said.

Dave Klinefelter was diagnosed with cancer in October, but by the time Brenda met him, he was out of options.

"He went from a treatment plan, to hospice," Jason Klinefelter said.

"That really struck me really hard," Brenda said. "I had to walk off the unit for a while because it... it just took me back."

It was then, Brenda decided not to reveal her connection to Brian while she cared for his Dad, but just before Dave passed away, his wife made the connection.

"All of a sudden, I stopped and I looked at her and I said, 'You're the one!' Lois said. "And I gave her the biggest hug."

And that's also the reason why Brenda is now promising to keep in touch. 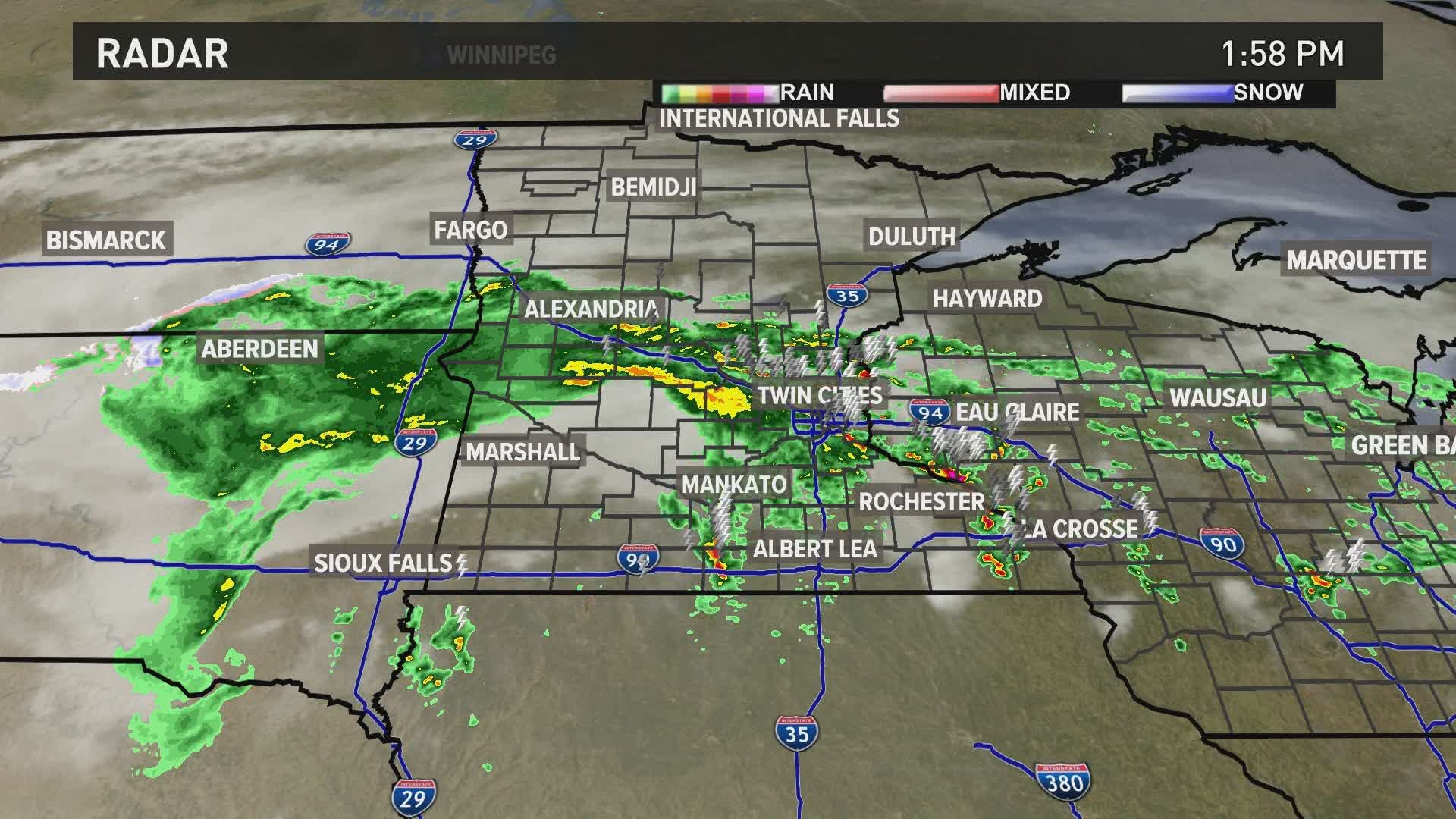